After experimenting with rangefinders at the PGA, what do pros think of its future? 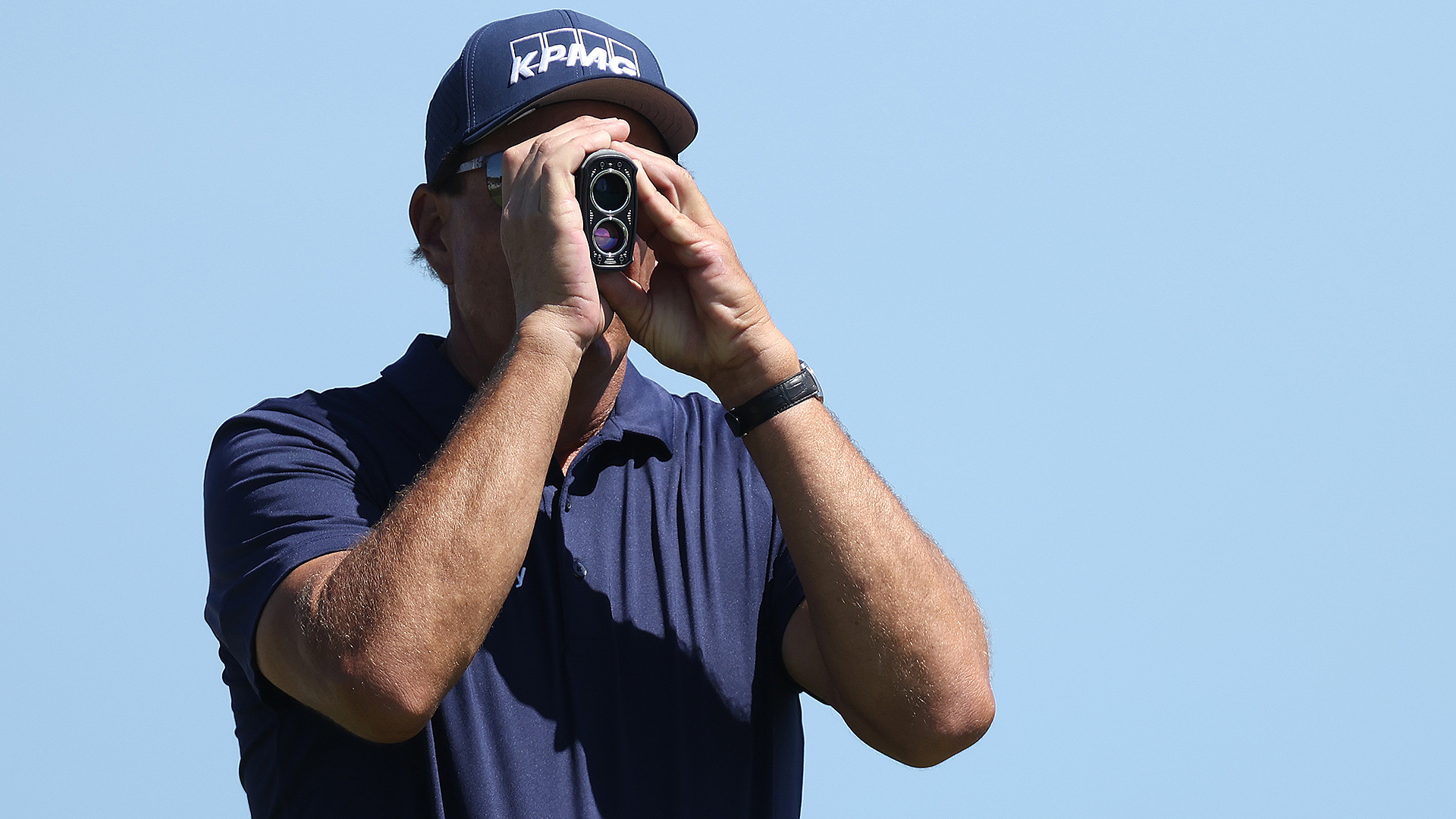 Always the realist, Kerry Haigh mulled his answer when asked last week at Kiawah Island about the PGA of America’s decision to allow rangefinders at the year’s second major.

“I'm hopeful that balls hit wide will save time, but for the general balls in the fairway, they probably won't,” the PGA’s chief championships officer said. “It's new to the players and new to the caddies, so any improvement may not be seen this year or in the first few weeks of trying it or few years of trying it if we're the only ones, but ultimately - or hopefully - I think down the line it could show an improvement in pace.”

Haigh’s reluctance to guarantee improvements in the pace of play was primarily driven by the forecast and the fierce Ocean Course. Gusting winds and difficult conditions were always going to lead to five-plus-hour rounds and there was nothing a rangefinder could do to change that.

But long term there is a genuine belief that the use of distance-measuring devices at the highest levels could help what is by all accounts a continued problem on the PGA Tour and, at least anecdotally, there is some support for that theory among players.

“I was definitely against it coming in, but we have seen how there's a lot of situations where it helps,” Webb Simpson said.

Most agree that from the middle of the fairway rangefinders do little to speed things up, with most players at Kiawah Island using the devices to double check numbers that were produced the traditional way with a yardage book, sprinkler head and simple math. Where the devices appear to help is when a player is wildly off-line.

“I was in the right rough on 10 yesterday, so you know, it's a funky angle to that back left pin and my rangefinder got about 6 yards different than what we had come up with,” Simpson said. “I was one of those old school guys thinking we're going to need both numbers still, it's going to slow down play, but I actually do think it's been a good thing. The more we did it each round, the more I like it.”

“Today [Saturday] on No. 1 I was off-line. I think it helps speed up play if you're more than 20 yards off the fairway,” Spieth said. “I was over in the sand on 1, and I still kind of walked the number but it was nice to shoot it because it changes the angle of the hole, it might have helped a little there.”

That’s not to say everyone’s mind was changed. Count Billy Horschel among those who just don’t see the impact on pace of play.

Horschel pointed out that players still want more detailed information than a rangefinder can provide, including yardage to the front of greens and distances to carry a bunker or hazard. He also said caddies will likely keep “walking off” yardage because if nothing else golfers are creatures of habit.

That said, when asked if he could envision a day when rangefinders are allowed in Tour events Horschel allowed, “Possibly. I don’t think it hurts anything.”

Simpson also seemed open to the idea of rangefinders becoming a part of everyday life on Tour.

“I could see it going either way. I could see the Tour thinking we do it all the time when we're home, we do it in final rounds, pro-ams, might as well let us keep doing the same things, especially since no one has an advantage over the other,” Simpson said.

In some ways Simpson’s support of rangefinders in competition is surprising given that one of the criticisms of their use is that it mitigates the advantage of having a good caddie. Simpson’s caddie, Paul Tesori, is considered one of the game’s very best.

“With the way the yardage books and green books are now and having lasers, some caddies don’t have to walk the golf course and that’s why you have certain caddies who are really, really good caddies out here and then you’ve got some that aren’t bad caddies but the level between the top guys and the other guys, there is separation there and there’s a reason why,” Horschel said.

Haigh pointed out last week that the decision to allow rangefinders at the PGA Championship was not a one-off and the hope is whatever was learned at Kiawah Island will help other organizations, like the Tour and USGA, make a similar decision. This week's Senior PGA and the KPMG Women's PGA Championship will also allow them. The rule change may not have sped up play on the Ocean Course, but it may have expedited a greater acceptance of using the devices at the highest level. 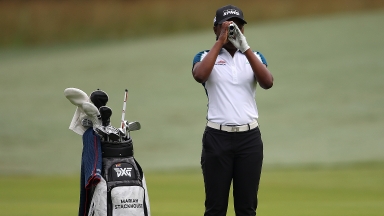 Rangefinders in use at KPMG and opinions vary

The women will be able to use rangefinder at this week's major championship. But do they think they should? 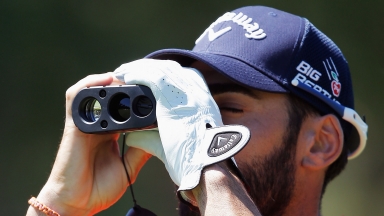 The PGA Tour will begin to test distance-measuring devices at four events on three tours beginning this summer. 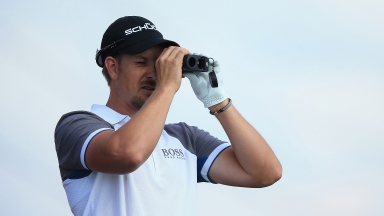 Distance-measuring devices, be they laser- or GPS-based, let average golfers know exactly where they stand.