After lesson with legend, Brooke Henderson in contention again at Founders Cup 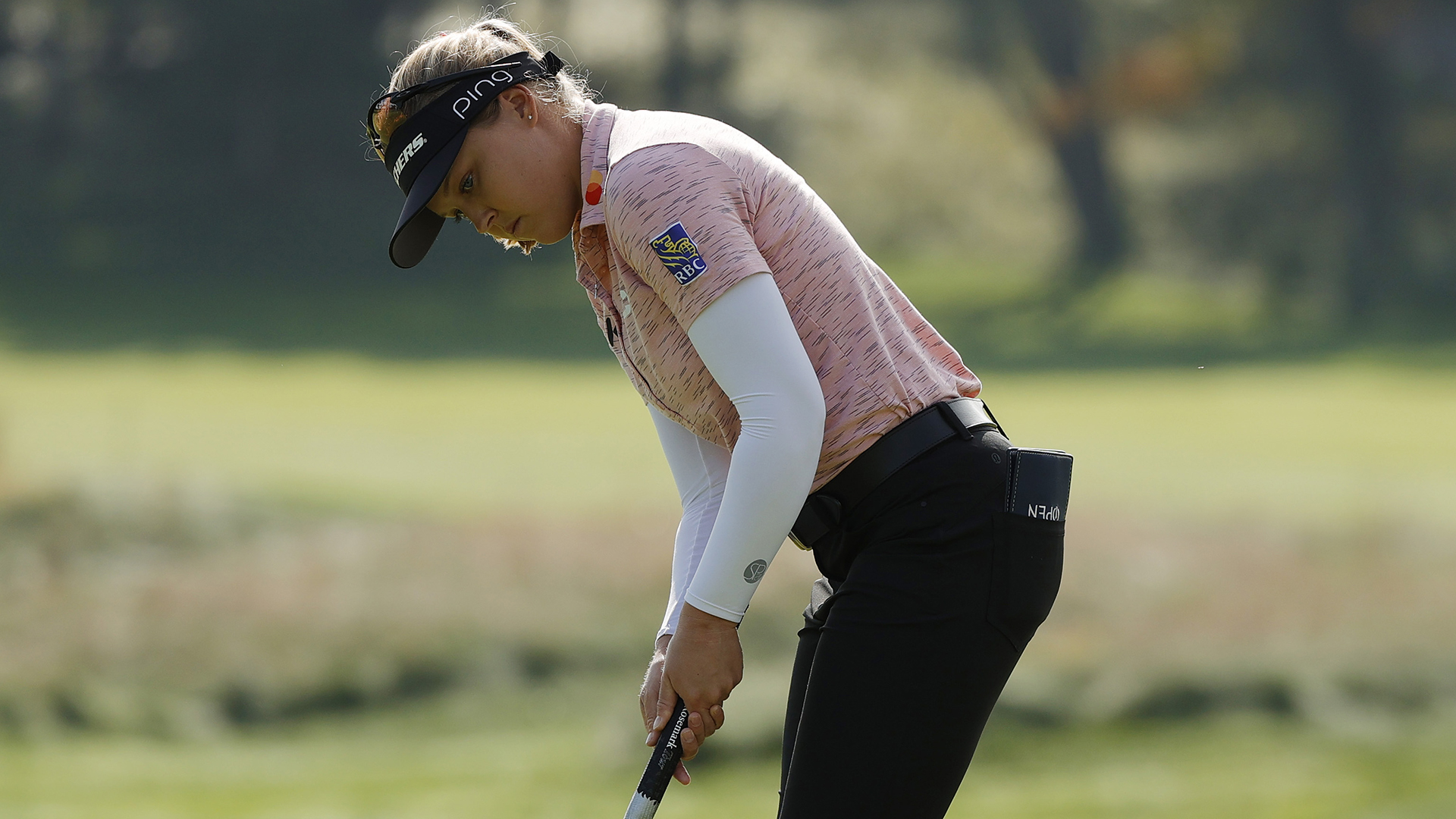 WEST CALDWELL, N.J. – Buoyed by a lesson and blessing from 94-year-old Shirley Spork, Brooke Henderson is in contention for the second consecutive week on the LPGA.

Spork, one of the LPGA’s 13 original members, is also the founder of the organization's Teaching and Club Professional division. Spork is a lifelong instructor, who connected with Henderson on the practice putting green at the Cognizant Founders Cup on Thursday.

Henderson opened with rounds of 67-70 to put herself in contention heading into the weekend.

“I hit some really good putts that didn't fall on my front nine for sure,” Henderson said Friday. “Back nine, I'm going to practice a little bit here this afternoon, try to get things worked out. But I feel like it's still a great club in my bag.”

Henderson’s struggles on the greens have hampered her success this season. She’s dropped to No. 108 in putting average with more than 30 putts per round. Spork, who has been known to ambush pros and non-pros alike to help them with their game, targeted Henderson this week. In addition to the lesson, the LPGA founder also provided a blessing and a name for Henderson’s putter. Henderson did not reveal the name.

“She was giving me tips right, left, and center, so hopefully I can use some of them over the next two days,” Henderson said of Spork. “It's just awesome to have a Founder of the LPGA tour come and talk to me before my round. It's pretty special.”

While Spork undoubtedly had an influence on Henderson’s performance this week, Henderson's recent success also comes on the heels of a much needed return home to Canada. Due to travel restrictions associated with the pandemic, Henderson has had limited opportunities to visit Smith’s Falls to see her family, including her father, Dave, who is also her coach. She spent three weeks at home in September.

“[My dad] was able to give me some confidence in some areas and fine tune a few things,” Henderson said. “I've seen a big improvement these last few weeks, which is exciting.”

Since her return from the break at the Cambia Portland Classic, Henderson has made a steady upward climb with her game. She finished T-38 in Portland, T-25 the next week in Arkansas and then T-2 last week near Atlantic City. While the runner-up finish was a thrill for Henderson, it was more the experience of being back in the hunt that has given her a boost this week.

“It's just like pure joy. That's the best feeling in the world,” Henderson said of contending. “I wish I could do it every week; unfortunately it doesn't happen. But on those weeks that I can, I just try to enjoy it as much as possible.”

As Henderson looks to mount a charge this weekend in a bid to win for the second time in 2021, she’ll do so without her sister on the bag. Brooke’s sister and caddie, Brittany, will attend a wedding over the weekend. Brooke’s longtime agent at IMG, Brian Poe, will caddie for her this weekend at Mountain Ridge Golf Club. It’s the first time that Poe will caddie for Brooke in an LPGA event. 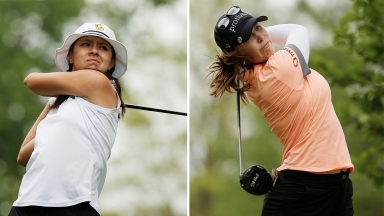 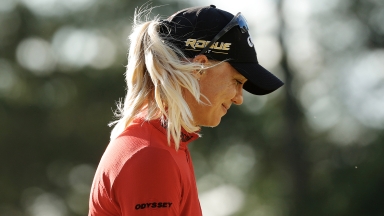 Madelene Sagstrom shot a flawless 9-under 63 during a round she felt holes kept getting larger taking one-stroke lead. 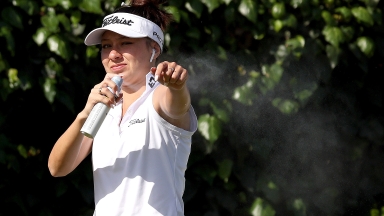 Now with five LPGA rounds under her belt, the reigning ANWA champion is hanging with the game's best, shooting under par again.