After losing world No. 1, Jin Young Ko back in winner's circle at VOA Classic 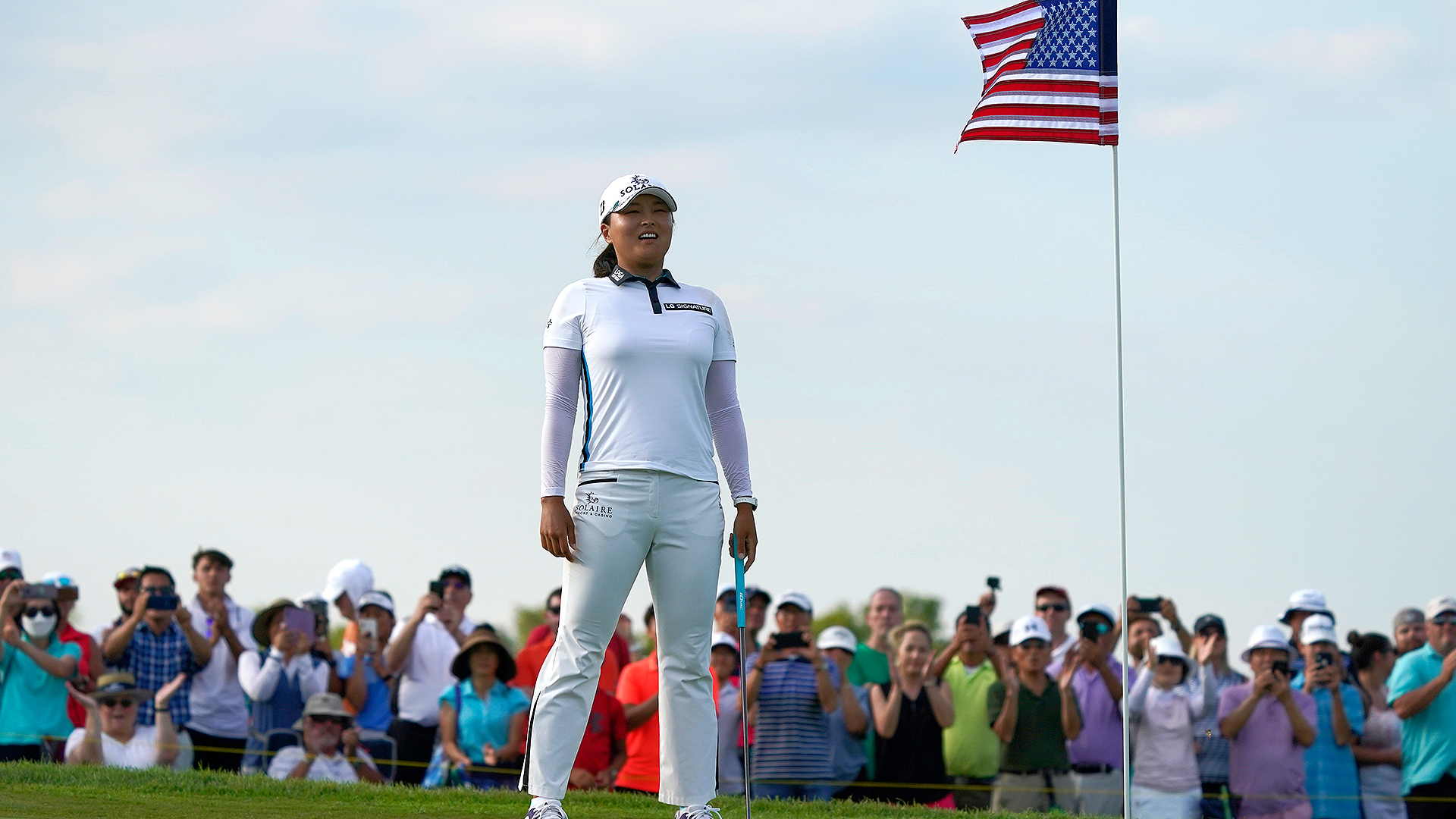 THE COLONY, Texas – Jin Young Ko closed with seven straight pars for a 2-under 69 and a one-shot victory Sunday in the Volunteers of America Classic, her first start since losing the No. 1 world ranking.

Ko sank her shoulders when she made her par putt from just outside 3 feet on the final hole at Old American Golf Club, holding off Matilda Castren of Finland, who also shot 69.

The South Korean star won for the first time this year, and the timing couldn’t have been better. She had held the No. 1 ranking for nearly two years until Nelly Korda supplanted her last week by winning the KPMG Women’s PGA Championship.

Ko had failed to finish in the top 10 in four of her previous five starts on the LPGA Tour. But not far from her American home of Dallas, she thrived. She finished at 16-under 268 for her eighth career LPGA victory. She remains at No. 2.

Staked to a one-shot lead, Ko opened with three birdies in four holes to widen her lead. Castren, who won her first LPGA Tour title three weeks ago at Lake Merced, kept her in her sights with a pair of birdies before making the turn.

Castren was in danger of falling three shots behind on the par-5 13th when she was in trouble off the tee and had 20 feet left for par, with Ko about 12 feet for a birdie chance. Castren holed her par putt, Ko missed and the lead remained at one.

The roles were switched on the next hole when Ko missed her tee shot well to the right and couldn’t reach the green, pitching to 6 feet. Castren had a wedge into the green, but she couldn’t convert for birdie and Ko saved par.

The tournament swung on the 15th hole when Castren missed a 3-foot par putt that snapped hard to the left, falling two shots behind. She got up-and-down from just short of the par-5 17th for birdie, and stayed in the game when Ko missed her birdie putt from 6 feet.

Castren had a 25-foot birdie from off the back of the 18th green that missed to the right.

Gaby Lopez of Mexico closed with a 65, making her only bogey on the final hole. She finished alone in third, two shots behind.

Esther Henseleit of Germany had a better chance to win. She made consecutive birdies on the 11th and 12th hole to get within two shots. But on the 14th, her drive went under a tree and she had to take a penalty drop. Then, she lipped out a 4-foot putt and made her second double bogey of the round, falling four shots behind.

Henseleit closed with a 72 and tied for fourth with Ana Belac (68) and Emma Talley, who shot a 63 for her career low round on the LPGA Tour.

Ko had plenty of support at Old American, with a large contingent of Koreans in the gallery. Ko is among several South Koreans who are based on the Dallas area.

Ko and Korda will square off on big stages over the next month or so. The next major is the Evian Championship, followed by the Tokyo Olympics and the Women’s Open. 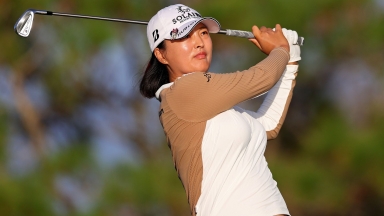 At the CME Group Tour Championship, Jin Young Ko is again dealing with a wrist issue that's even worse than last year. 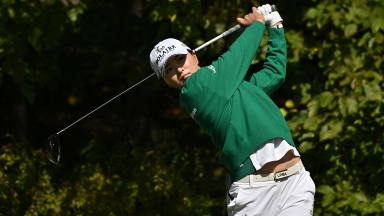 Playing in the BMW Ladies Championship, a no-cut event in her native South Korea, Jin Young Ko withdrew prior to her third round. 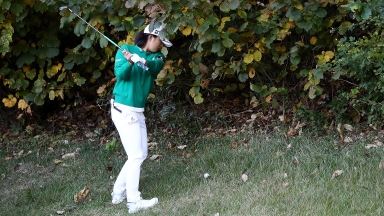 Jin Young Ko shot 80 in her return to LPGA action, finishing her BMW Ladies round with a quintuple-bogey 10.