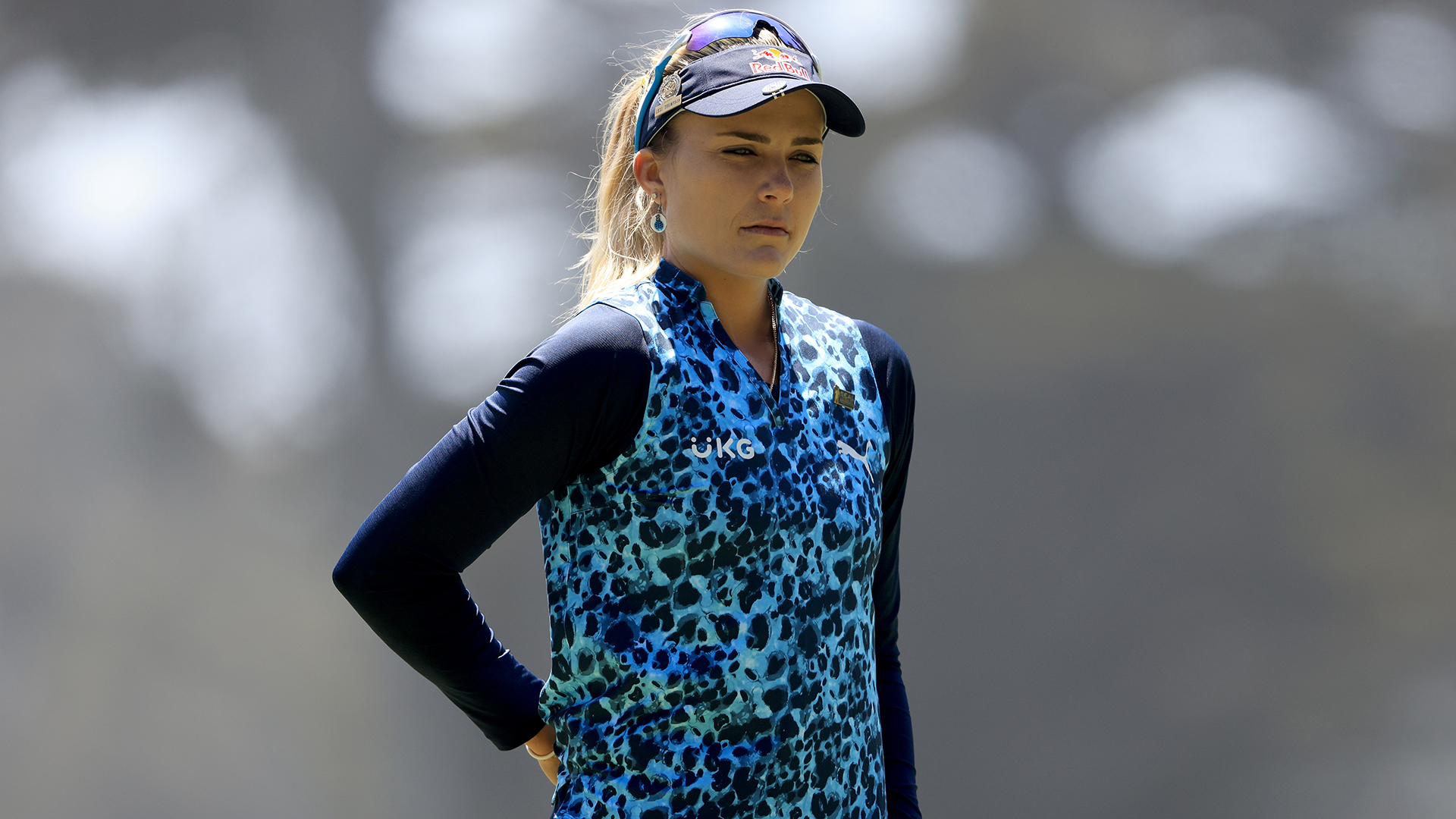 JOHNS CREEK, Ga. – Lexi Thompson will make her 53rd start in a major championship when she tees it up at Atlanta Athletic Club on Thursday. The 26-year-old has been competing in majors for more than half her life, but she’s arguably suffered more heartbreak than joy as her lone victory came seven years ago at the ANA Inspiration.

Thompson will make her first major start since suffering a disappointing loss in the U.S. Women’s Open at The Olympic Club, where she relinquished a five-stroke lead to finish one shot outside a playoff, won by Yuka Saso. Thompson finished third.

Thompson arrived with a renewed, optimistic outlook that week, which helped her fight back tears as she muddled through post-round interviews. And that mental approach will be tested again this week as she competes at the KPMG Women’s PGA Championship.

“Really just focusing on my game and my emotions. That's all I can control,” Thompson told GolfChannel.com on Wednesday about her mindset. “That was very important coming into weeks like this, being patient and just focusing on fully committing to those shots out there. That’s all you can do and then if you hit bad ones, at least you're fully committed, and you move on to the next one with a positive attitude.”

Thompson arrived at Atlanta Athletic Club on Monday for the season’s third major championship. It’s the first time she had seen the course. She played nine holes late after her arrival, 18 holes during the Tuesday pro-am and just the back nine on Wednesday. She said she did her usual preparation around the greens, making sure she identified the good areas to leave her misses, especially on the longer holes. Thompson, who ranks fifth on tour in driving distance, is hopeful the long track will play to its maximum length at 6,740 yards.

“It's a great golf course, it’s in good shape,” Thompson said. “They’ve got quite a bit of rain earlier in the week and in previous weeks, but it's playing pretty long. I mean I hope they keep the yardages the way they are.”

Thompson has been learning what it takes to compete in major championships since she was 12 years old. She’ll lean on that experience as she again vies for her second major title.

“Every time I tee it up I'm learning something new about my game and about myself,” Thompson said. “How to mentally prepare for the weeks, how mentally draining they can get some times and just really being patient because there will be bogeys out in major championships. It’s just learning along the way, but that’s what golf is.” 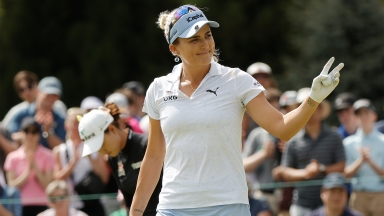 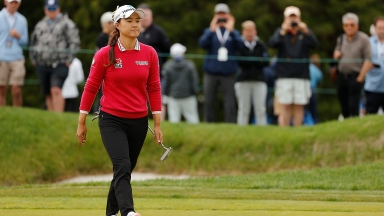 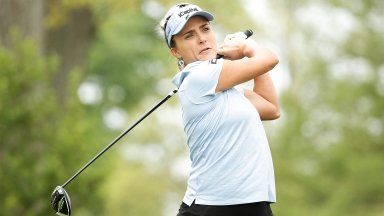