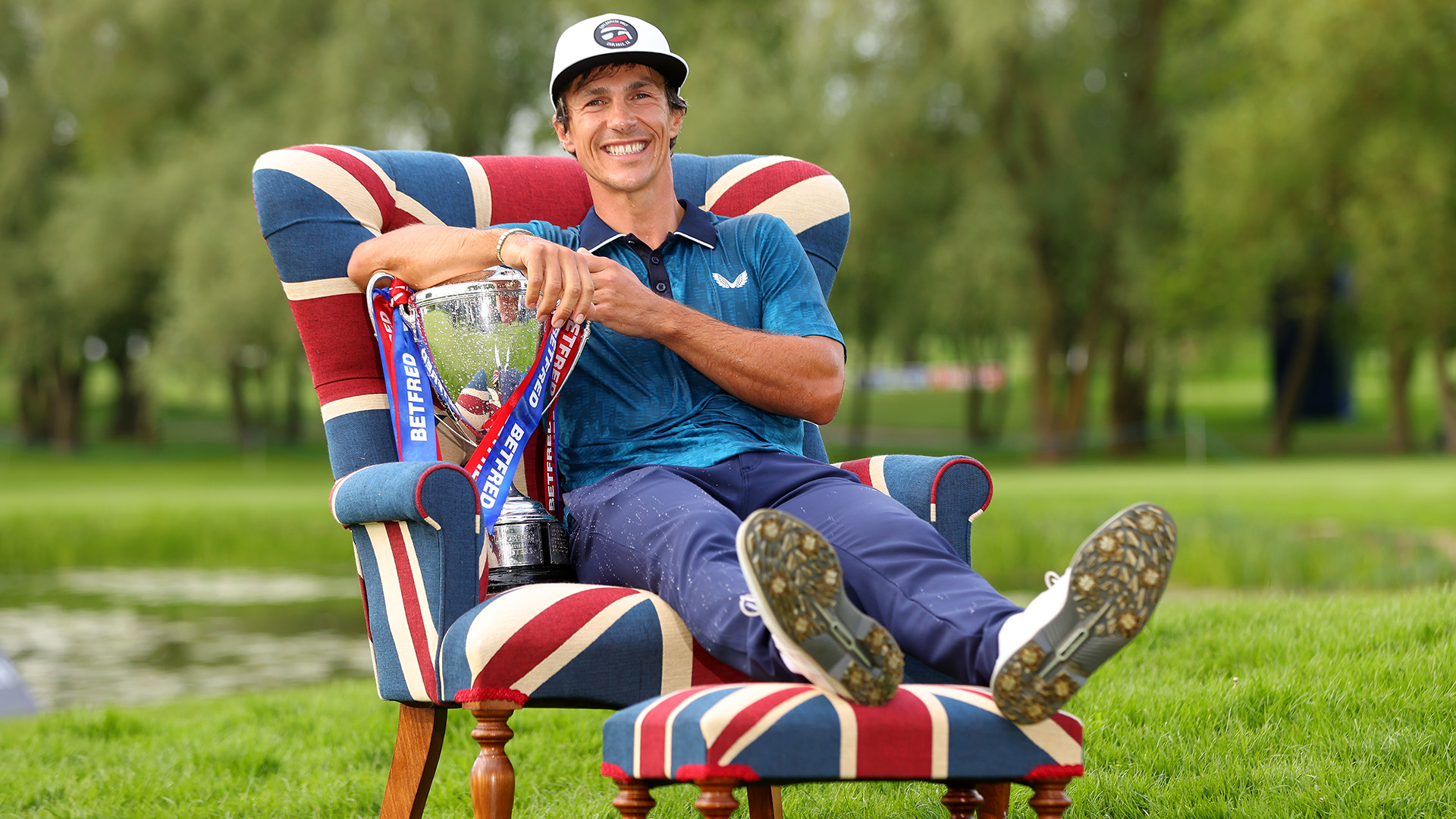 SUTTON COLDFIELD, England — Thorbjorn Olesen finished eagle-birdie to shoot 3-under 69 and take a three-stroke lead into the final round of the British Masters as he bids for a first win in four years amid a career rebuild.

The Danish golfer broke a four-way tie for the lead on Saturday after almost holing his approach from 242 yards on the par-5 17th hole. He tapped in from two feet for a second eagle of the day and holed a birdie putt from 23 feet at the last.

Olesen was 11 under overall, with third-round leader Hurly Long (73) and Marcus Armitage (70) the nearest challengers on 8 under.

“I know how hard it is to win out here — it never comes easy,” Olesen said.

“My attitude today was really good. If I can keep staying aggressive and not worrying too much, that’s very important.”

American Chase Hanna was part of a five-man group a further shot behind after shooting 66, the lowest round of the day at the Belfry.

Olesen’s last win was at the Italian Open in June 2018. He was suspended by the European tour the following year after being accused of sexually assaulting a woman and being intoxicated on a flight following a World Golf Championships event in Tennessee.

Olesen was acquitted by a court in December after saying he had no memory of his behavior because he had been drinking alcohol and taking sleeping tablets. He said the case had a “devastating impact” on his career, having plunged down the ranking from his position at No. 62 at the time of the incidents.

Olesen is ranked No. 376 and hasn’t finished higher than a tie for 12th in any of his seven events on the European tour this year. 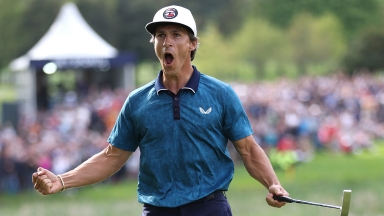 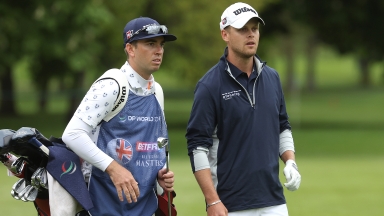 Long holds Betfred lead, many others in hunt

Tournament host Danny Willett was among seven players within two strokes of Long, who is in his first season on the DP World Tour. 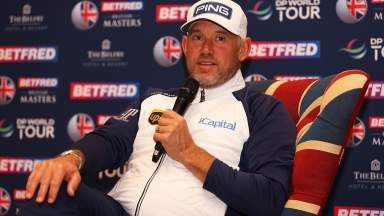 Westwood on why he asked for LIV Golf release

Lee Westwood confirmed he has asked the PGA and DP World tours for a conflicting-event release to play in the first LIV event next month.