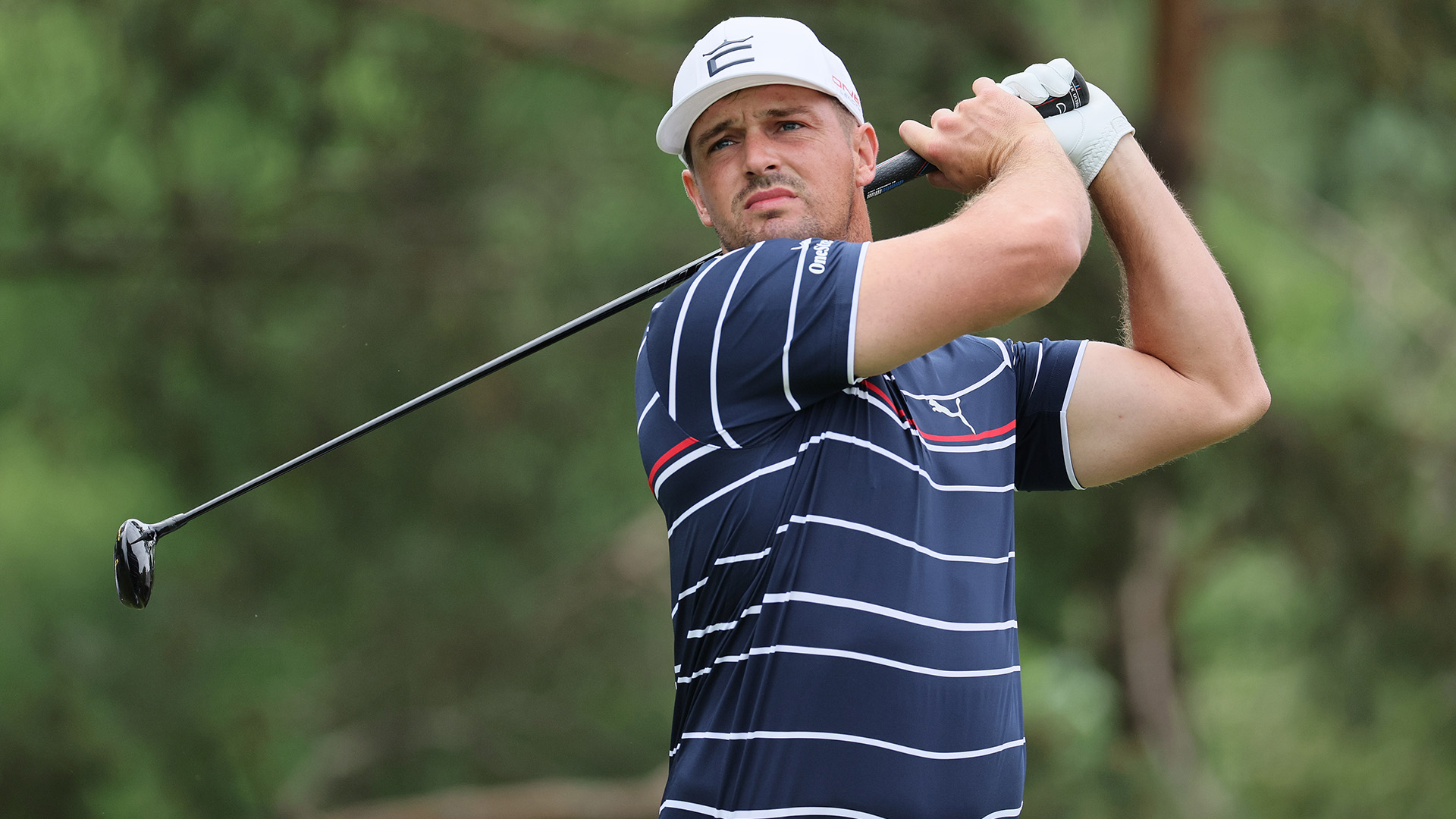 Bryson DeChambeau is expected to join the Saudi-backed tour for the second event later this month, with Patrick Reed also reportedly about to leave for the breakaway circuit.

An official announcement is expected to come during the tour’s first event this week in London.

The Telegraph was the first to report the players’ intentions.

“Bryson has always been an innovator,” DeChambeau’s manager, Brett Falkoff, said in a statement. “Having the opportunity to get in on the ground floor of something unique has always been intriguing to him. Professional golf as we know it is changing and it’s happening quickly.” 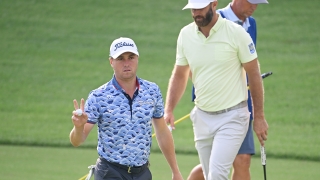 Justin Thomas said that it’s a “bummer” Dustin Johnson and others have left the PGA Tour to compete in the LIV Golf Invitational Series.

DeChambeau spoke late Tuesday with PGA Tour commissioner Jay Monahan as well as his sponsors, Falkoff told GolfChannel.com. Unlike Dustin Johnson, Sergio Garcia and others, DeChambeau does not plan to resign his Tour membership.

Reed did not immediately respond to a request for comment about the report. A spokesperson for LIV Golf declined to comment. Both players are in the field for next week’s U.S. Open.

DeChambeau, the 2020 U.S. Open champion, had previously been linked to the Saudi-backed tour, but stated in February that "as long as the best players in the world are playing the PGA Tour, so will I." After missing the cut in the Masters, he underwent hand surgery and returned last week at The Memorial. Following an opening 76, DeChambeau was asked if that injury – which occurred in February's Saudi International – affected his decision-making regarding the LIV Golf league.

"For me, I personally don't think that at this point in time I'm in a place in my career where I can risk things like that," he said last Thursday at Muirfield Village. "I'm loyal to my family that I've created around me with sponsors and everything. And as of right now, the golf world is probably going to change in some capacity. I don't know what that is. Not my job to do so. I'm just going to keep playing professional golf and enjoy it wherever it takes me, play with the best players in the world. That's really all I've got, that's what I'll do for the rest of my life, because I want to be one of the best players in the world."

The first LIV event begins Thursday at Centurion Club with a 48-player field that includes Johnson, Garcia, Phil Mickelson, Lee Westwood, Ian Poulter and Talor Gooch. It is the first of eight scheduled events this year. 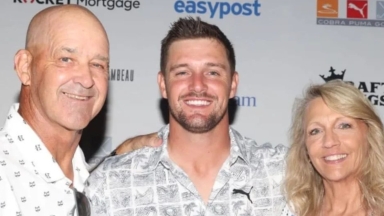 Bryson DeChambeau announced the heartbreaking news on Saturday that his father, Jon, died at the age of 63. 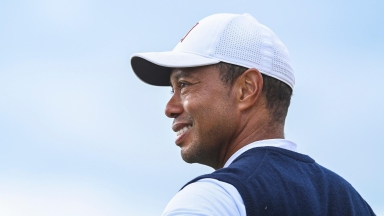 In this week’s edition we examine LIV Golf’s grab for world ranking points, some Tiger Woods speculation and a lonely fall farewell. 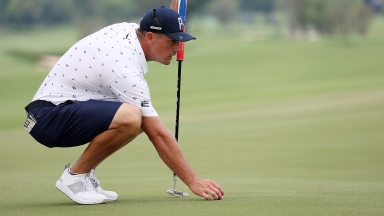 Bryson, Brooks weigh in - together - on OWGR

Bryson DeChambeau and Brooks Koepka weighed in - together, no less - on LIV Golf's continuing battle to receive OWGR points.