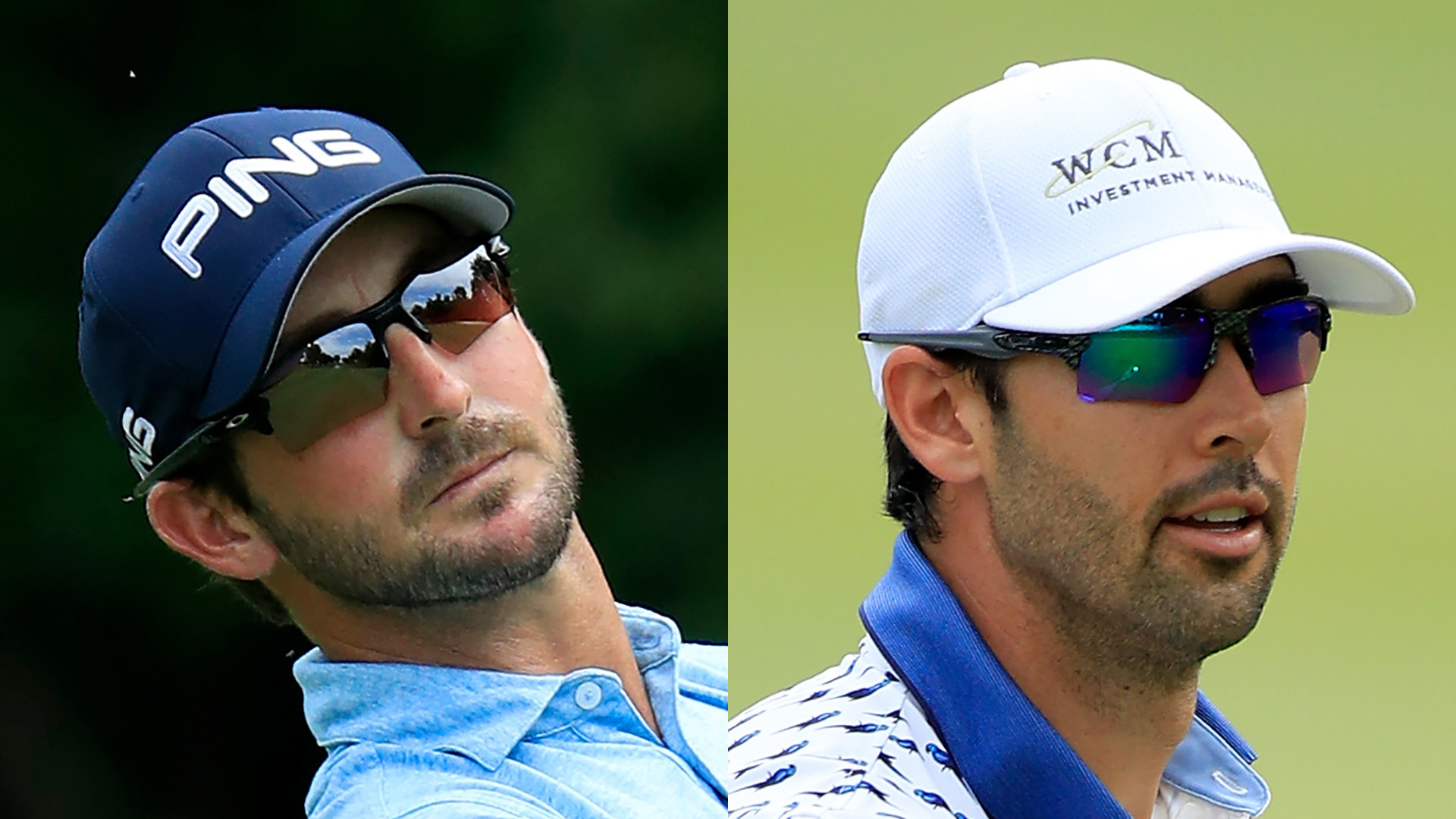 Just days away from The Open at Royal Portrush, the John Deere Classic is wide open heading into Sunday at TPC Deere Run. Here’s where things stand entering the final round:

What it means: To say this is anybody’s tournament is an understatement. There’s not a lot of separation – just five shots separate the leaders and a seven-way tie for 14th – and there are not many players in contention who have stood out this season. Tringale and Landry are the men to beat at the moment. Tringale is trying to lock up a spot in the FedExCup Playoffs, a year after needing to keep his card via the Korn Ferry Tour Finals. Landry has his card for next season but at No. 171 in points needs a big week to punch his playoff ticket.

Round of the day: Several players posted 7-under 64 on Moving Day, including Haas and Watney, who have combined for 11 wins on Tour. However, Haas hasn’t won since 2015 while it’s been seven years since Watney’s last Tour win.

Best of the rest: Moore, who won this event in 2016, shot 65 – he played his final three holes in 4 under – to jump into a tie for fifth. … Frittelli also shot 65 and sits at T-5. … Schenk fired a bogey-free 66 to rise to T-3. … Playing in the last group of the day, Landry got off to a strong start with three birdies in his first five holes, only to give two back at Nos. 11 and 12. However, he birdied three of his final six to shoot 67 and grab a share of the lead.

Biggest disappointment: Jhonattan Vegas entered Saturday with the solo lead. He’ll go to bed eight back after a third-round 76. Not good.

Storylines entering Sunday: While some will be watching to see if Tringale can finally break through or if Haas, Watney or someone else can end their winless streaks, many will tune in to see if youngster Collin Morikawa can give himself a chance to win for the second straight week. Morikawa, the 22-year-old Cal grad who lost to Matthew Wolff by a shot at the 3M Open, is just four shots back after 54 holes. He has shot 66-65 in the past two rounds.

Shot of the day: Viktor Hovland’s approach at No. 18 was impressive, especially considering his caddie recommended that he play it safe. No fear in these kids.

Quote of the day: “I would not be surprised if he was on that Presidents Cup team that went to Australia. He would be a guy to look at if I was Tiger.” – Charles Howell III on Wolff 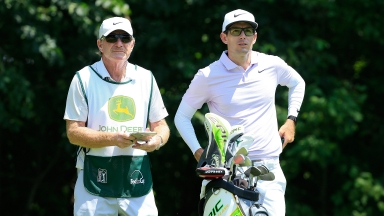 Dylan Frittelli won the John Deere Classic on Sunday at TPC Deere Run. Here's a look inside his bag. 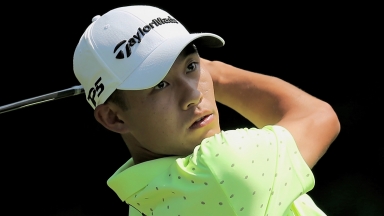 A week after Matthew Wolff earned his PGA Tour card by winning the 3M Open, Collin Morikawa locked up membership for next season. 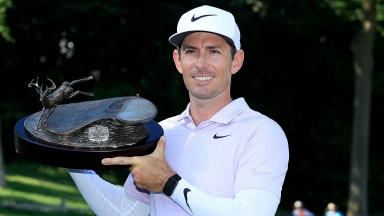 Frittelli earns spot in Open with win at JDC

Dylan Frittelli won the John Deere Classic on Sunday for his first PGA Tour title, closing with a 7-under 64 for a two-stroke victory over Russell Henley.