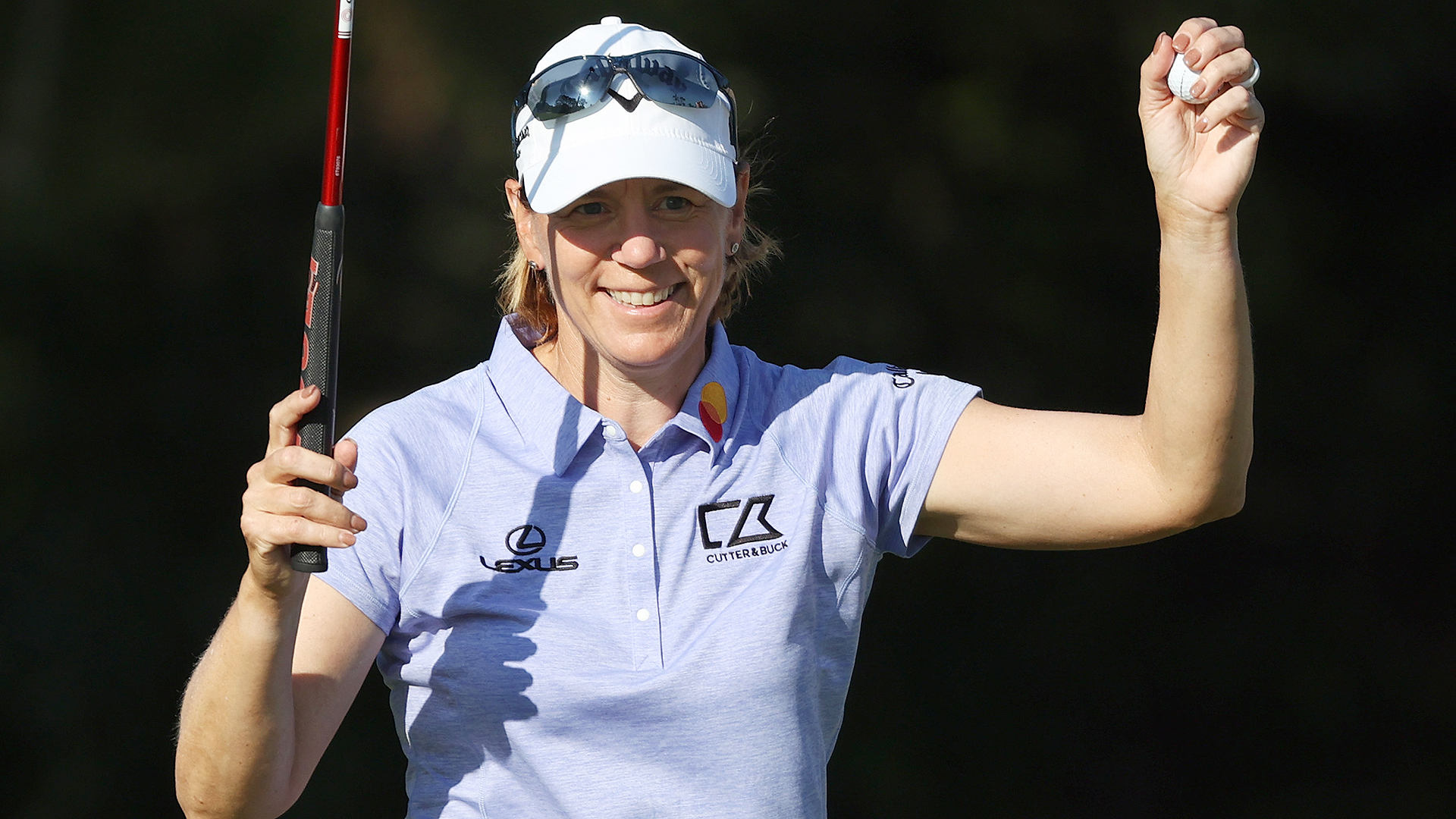 ORLANDO, Fla. – “I haven’t done this in a long time,” said Annika Sorenstam, with a smile.

She was making conversation with the first-tee announcer as she waited to hit her first official shot on the LPGA Tour in 13 years. Sorenstam wasn’t one for small talk when she was in her prime. Would she have left a warmup session to take photos with her fellow members at Lake Nona Golf and Country Club? Not a chance.

But a lot has changed since Sorenstam last competed on tour, including the once dominant world No. 1.

The 72-time LPGA winner is now a wife and mother of two children, Ava and Will. She retired from the game in 2008 at the age of 37 in order to start a family. Thursday at the Gainbridge LPGA, Sorenstam returned – for a limited-time only – with a 3-over-par 75.

“All of a sudden the fairway is this wide and then you hear your name and all of a sudden it's like this wide,” Sorenstam said, bringing her arms together to demonstrate how she saw the first fairway shrink. “I was nervous. I actually did some meditation at home this morning trying to calm myself down.”

Sorenstam is 10 shots back of first-round leader Lydia Ko, who opened in 65. Nelly Korda and Nanna Koerstz Madsen share second place at 5 under.

Sorenstam got off to a steady start with four consecutive pars, but a two-way miss with the driver led to a triple-bogey at the par-4 fifth hole, which derailed her round. She pulled her drive into a neighboring yard, where it settled under a fence gate. LPGA rules official Dan Maselli said the ball was, “a dimple away” from being out of bounds. Sorenstam took a drop due to an unplayable lie – which Maselli reminded her to drop at knee height, a change to the rules since Sorenstam last competed on tour. She went on to three-putt the hole.

“I can’t remember the last time I had a triple,” Sorenstam said. “That certainly put a damper in the round, but, overall, I really had a good time.”

Sorenstam rallied with her first – and only – birdie of the day at the par-4 14th hole after spinning a wedge back to 18 inches. Her son looked on with a giant smile on his face.

“It’s fun to have them there, the support and the love. And at the end of the day now, I’m their mom,” Sorenstam said.

Sorenstam’s children came out to watch her on Thursday after school and they are skipping class in order to watch their mom compete on Friday. And those members who took photos with her at the club? Well, Sorenstam says they know her from the neighborhood pickleball matches and Easter brunch at the club. Her fellow members don’t know her like those in the field, as arguably the greatest player of all time, who amassed 72 victories on the LPGA, including 10 major victories, and inspired a generation of young girls around the world to take up the game.

“She always is a good role model in the game of golf, and I'm really glad she's in the field playing with all of us,” said Patty Tavatanakit, a rookie from Thailand. “Feels like Tiger [Woods] a little bit.”

Perhaps no players were influenced more by Sorenstam than her fellow Swedes on tour. Two of them, Anna Nordqvist and defending champion Madelene Sagstrom, played alongside Annika on Thursday.

“She hit a wedge, spun it back to a foot and a half and I’m like, ‘This is why she was the best,’” Sagstrom said after the round. “It’s a lot of inspiration to get to that level and find that potential even more.”

The buzz was undeniable from the moment Sorenstam arrived at the course on Thursday morning. The media center emptied out to bear witness to the return of the World Golf Hall of Fame member. A camera crew with the LPGA Tour documented her entire practice routine.

Sorenstam arrived at the practice putting green at 11:03 a.m. ET, an hour and 22 minutes before her tee time. Mike McGee, her husband and caddie, laughed as they counted the clubs in her bag to make sure their children, who have taken an interest in the game, didn’t leave any of their own clubs in there. It was a speedy warmup session for Sorenstam, who worked her way through her bag before noon. Then, it was back to the putting green for a few photos with friends and family, who wore shirts made by Sorenstam’s daughter in support of her mom.

“It’s time to have dinner on the table, put them to bed, maybe do some homework and even some laundry,” Sorenstam said about her plans for the evening. “Then, back tomorrow morning and put the tournament hat on and go out there and do my best.”

Sorenstam says she only entertained the idea of coming back to competition because the event was being played in literally her own backyard (she lives on the 16th hole at Lake Nona). Sorenstam, who turned 50 in October, is using the event as a warmup ahead of the U.S. Senior Women’s Open, which she hopes to play this summer.

Sorenstam’s return isn’t just an opportunity for her pickleball partners to get to know her as one of the greatest golfers of all time, but it’s also a re-introduction of Sorenstam to the game. It’s a time for the women on tour, who were inspired by Sorenstam as young girls, to get to know not just the icon but the person. And, it’s a chance for golf fans to reminisce about the greatness that was the career of Annika Sorenstam. If even just for one week. 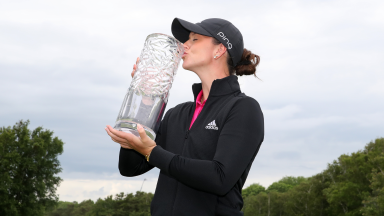 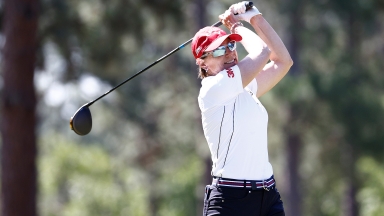 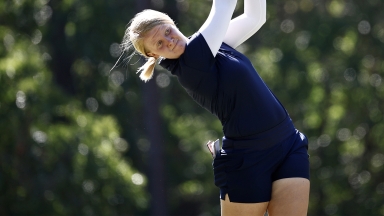 An unexpected phone call last week brought Sophie Gustafson back to the U.S. Women’s Open for the first time since 2013.