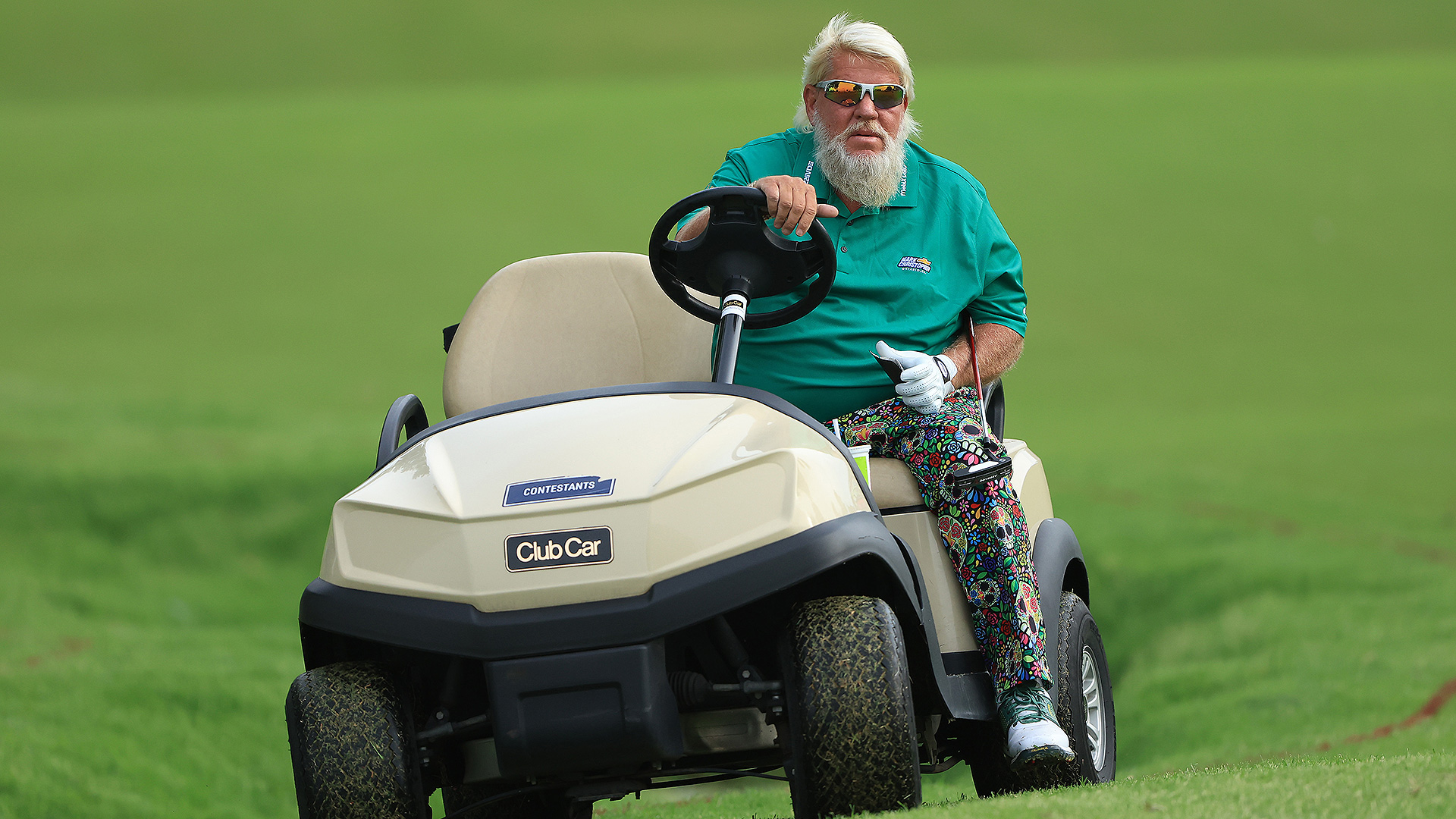 A shaggy John Daly produced yet another wild ride around a PGA Championship.

The 56-year-old two-time major champion, whose booming drives propelled him to win the PGA in 1991, drove the slopes and swales of Southern Hills in a golf cart the PGA allows him to use because of osteoarthritis in his right knee.

First off the tee in the cool of morning, he quickly birdied the first hole. Then came another on No. 5.

Nostalgia was in the air. Daly was on the leaderboard much of the round as he was greeted with cheers of “Go Big John” from a fan gallery that still loves his eccentric style, shock of thick white hair, bushy beard and a belly that hides his belt buckle.

Then came the late-round meltdown in the rising heat: four bogeys in the final five holes, including three in a row on Nos. 16-18. By the end, Daly’s 2-over 72 left him in no mood to talk, and he skipped post-round interviews.

At least his cart didn’t cause him any problems. At the 2021 PGA Championship on Kiawah Island, Daly needed fans to help him get out of some sand when he got stuck. His biggest obstacles in Tulsa were a couple of water hazards he could drive around by going under the ropes and briefly into the gallery.

A positive: he signed his scorecard. Daly was disqualified from the PGA Tour Champions Regions Tradition last week after failing to do that after the second round. 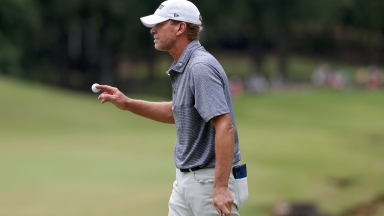 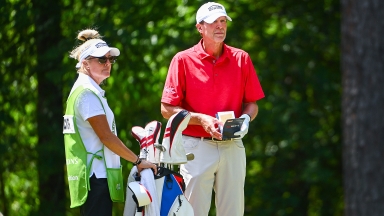 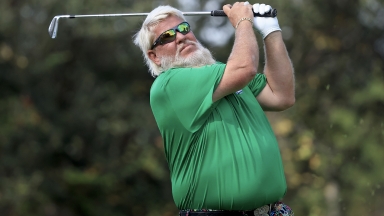 Daly pops shoulder 'back out' to help swing

John Daly plays at times with a separated shoulder and actually pops it "back out" to help benefit his swing.