An anti-climactic KFT finish, but 25 players, including winner Robby Shelton, are headed to PGA Tour 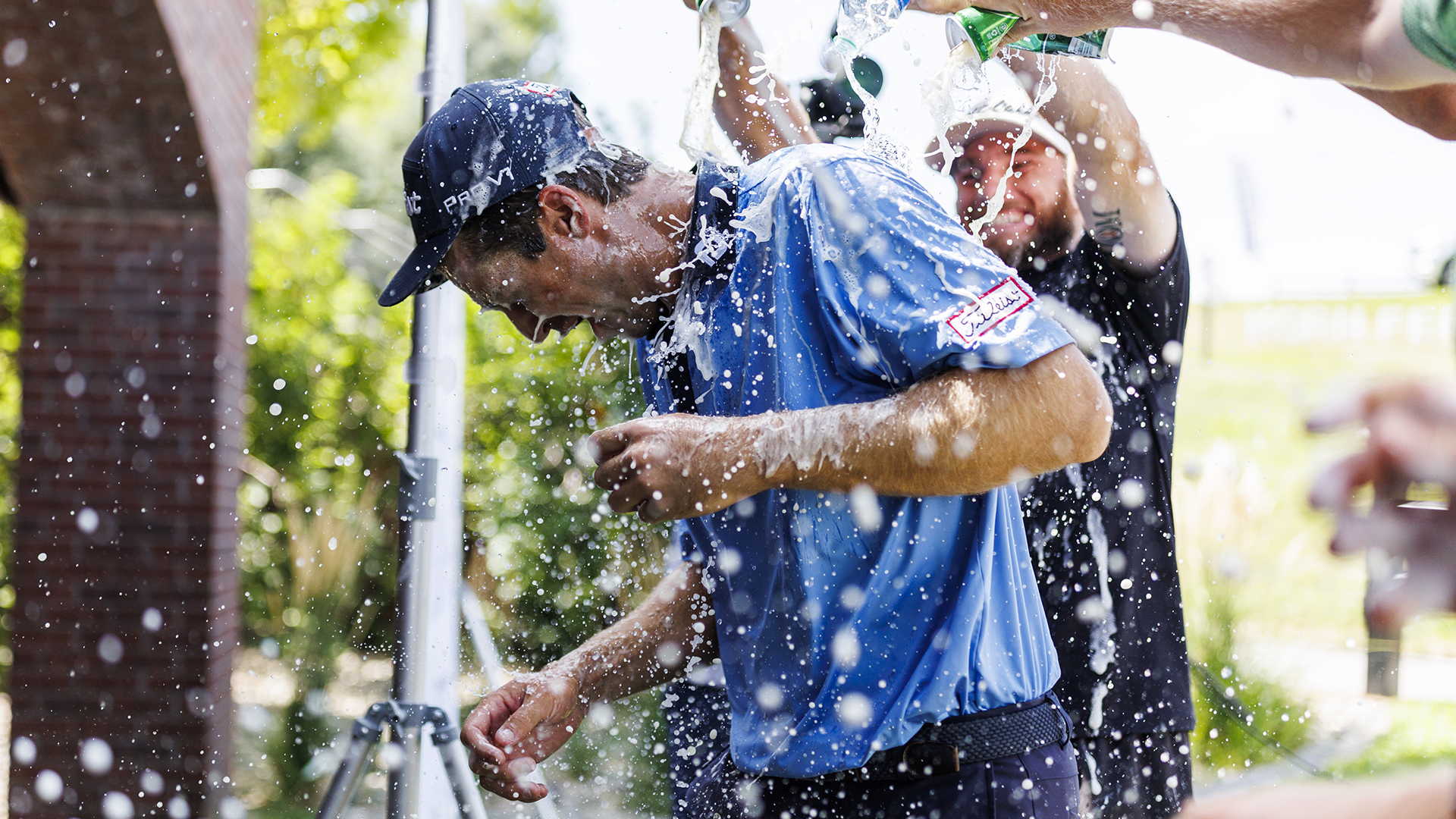 The most exciting day of the Korn Ferry Tour season was a bit anti-climactic.

When the final putt dropped Sunday at the Pinnacle Bank Championship, no players had moved in or out of the top 25 in points from the start of the week. Anders Albertson, who arrived in Omaha at No. 21 in points before missing the cut, held onto the 25th and final PGA Tour card handed out following the regular-season finale, with Brandon Harkins remaining No. 26 after a T-34.

Robby Shelton won the tournament at 17 under, a shot better than Ben Taylor, though Shelton, now second in points, had already clinched his card and Taylor was No. 23 before jumping to ninth.

There were still, however, some attempted late heroics.

Kevin Dougherty needed to win to move from No. 50 to inside the top 25. Will Gordon, starting the week at No. 40, required at least a four-way tie for second. Both came close, but neither ultimately succeeded. Dougherty and Gordon each bogeyed the par-4 16th and finished two shots shy of their goal.

Dougherty tied for third, two shots out of a playoff, to finish at No. 42 in points. Gordon shared fifth and ended up No. 33.

On the right side of the bubble, Trevor Cone birdied three of his final four holes to shoot even-par 71, tie for 34th and finish at No. 22. Vincent Norrman, a rookie out of Florida State, carded 70 to share 31st and improve a spot to No. 23 in points. Kevin Roy bogeyed his final hole, though he managed to hang onto No. 24.

Twenty-five more Tour cards will be up for grabs at the three-event KFT Finals, which begin next week. The top 75 players in KFT points and Nos. 126-200 in FedExCup points are eligible to compete. Those who earned cards during the regular season can still improve their priority ranking in the Finals, as the priority ranking fo KFT graduates alternates between leaders in combined points (regular season and Finals) and Finals points.

So, every point still helps.

Carl Yuan was No. 1 in regular-season points after padding his lead with a T-5 in Omaha. If he finishes No. 1 on the combined list, he will be fully exempt for next season on the PGA Tour. No. 1 in Finals points also is fully exempt.

As far as the top-75 cutoff was concerned, two players dropped out, thus losing their cards and spots in KFT Finals – Martin Flores (WD) and Sam Saunders (MC). Xinjun Zhang (T-16) and Philip Knowles, the 54-hole leader before tying for 10th, took their places. 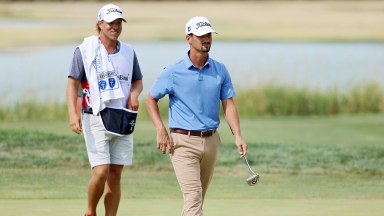 Philip Knowles is in a three-way tie with Ben Taylor and Taylor Montgomery for the Pinnacle Bank Championship lead as 18 holes stand between him and an eleventh-hour PGA Tour card.