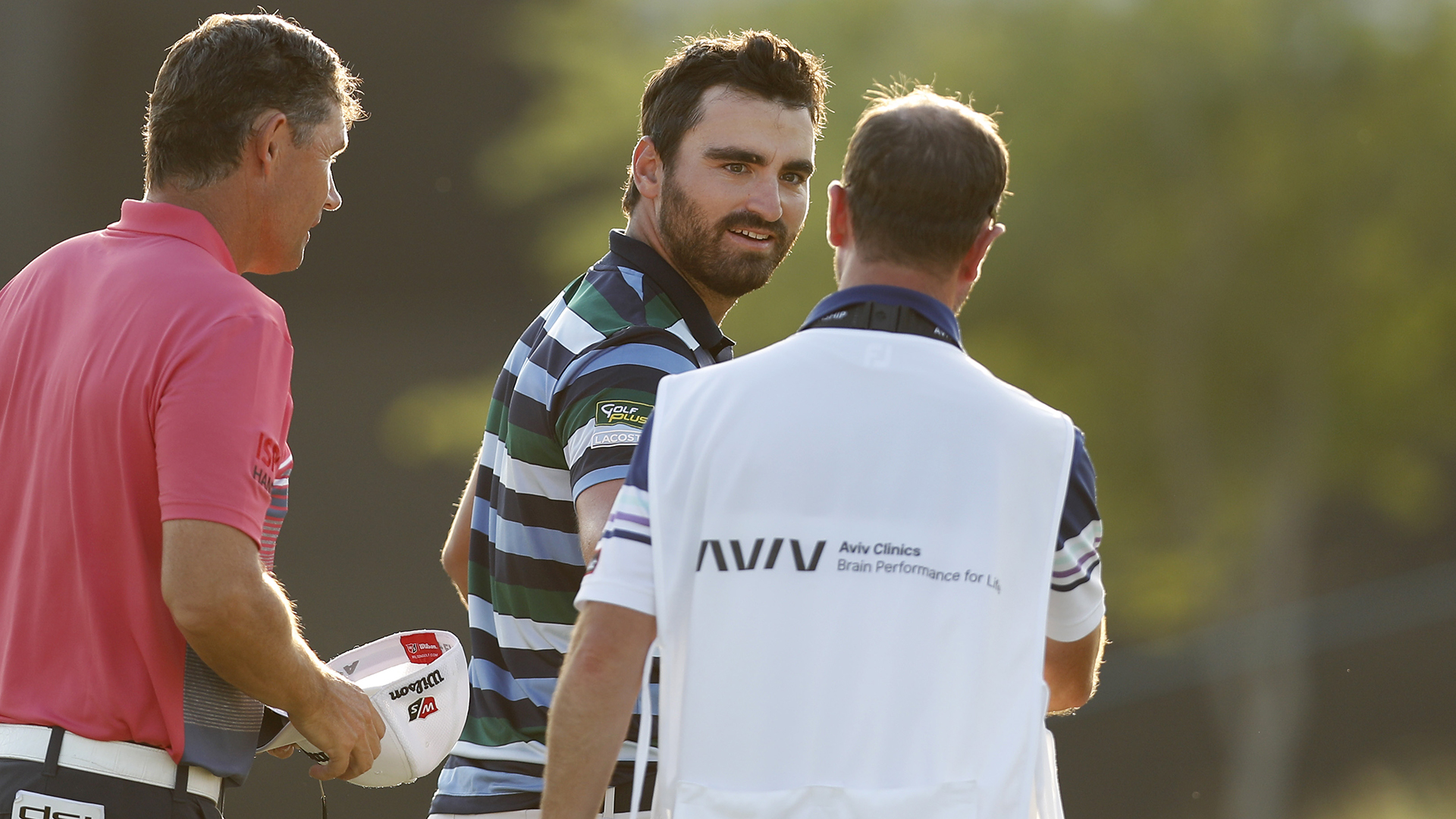 DUBAI, United Arab Emirates — Antoine Rozner took a one-stroke lead after two rounds of his title defense at the Dubai Championship, rolling in a right-to-left birdie putt from eight feet at No. 18 to shoot 8-under 64 on Friday.

Holing a sixth birdie in his final eight holes allowed the French golfer to break away from a three-way tie for the lead with Francesco Laporta (64) and first-round leader JB Hansen (67).

Rozner, who is 15 under par overall, has yet to drop a shot this week on the Fire Course at Jumeirah Golf Estates where he shot 25 under last year to claim his first European Tour title.

“I just kept putting myself in position, hole after hole,” said Rozner, who described his long game as “absolutely perfect. And a few putts dropped in the back nine.

“It was definitely one of my best ball-striking rounds around here.”

On another day of low scoring in ideal conditions in Dubai, Kalle Samooja made seven birdies in his last eight holes — after starting at No. 10 — to shoot 64 and move into fourth place on 13 under.

The English pair of Tommy Fleetwood (a second straight 66) and Paul Waring (67) were a stroke further back. 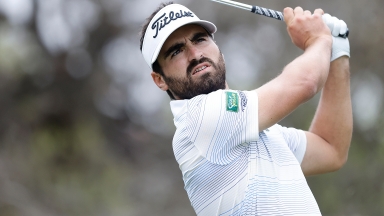 Playing on the European Ryder Cup team is a longshot for Antoine Rozner, but beating Bryson DeChambeau helps the cause. 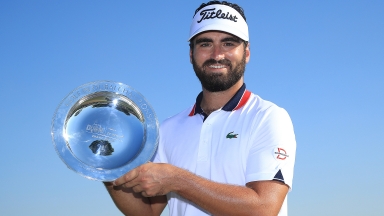