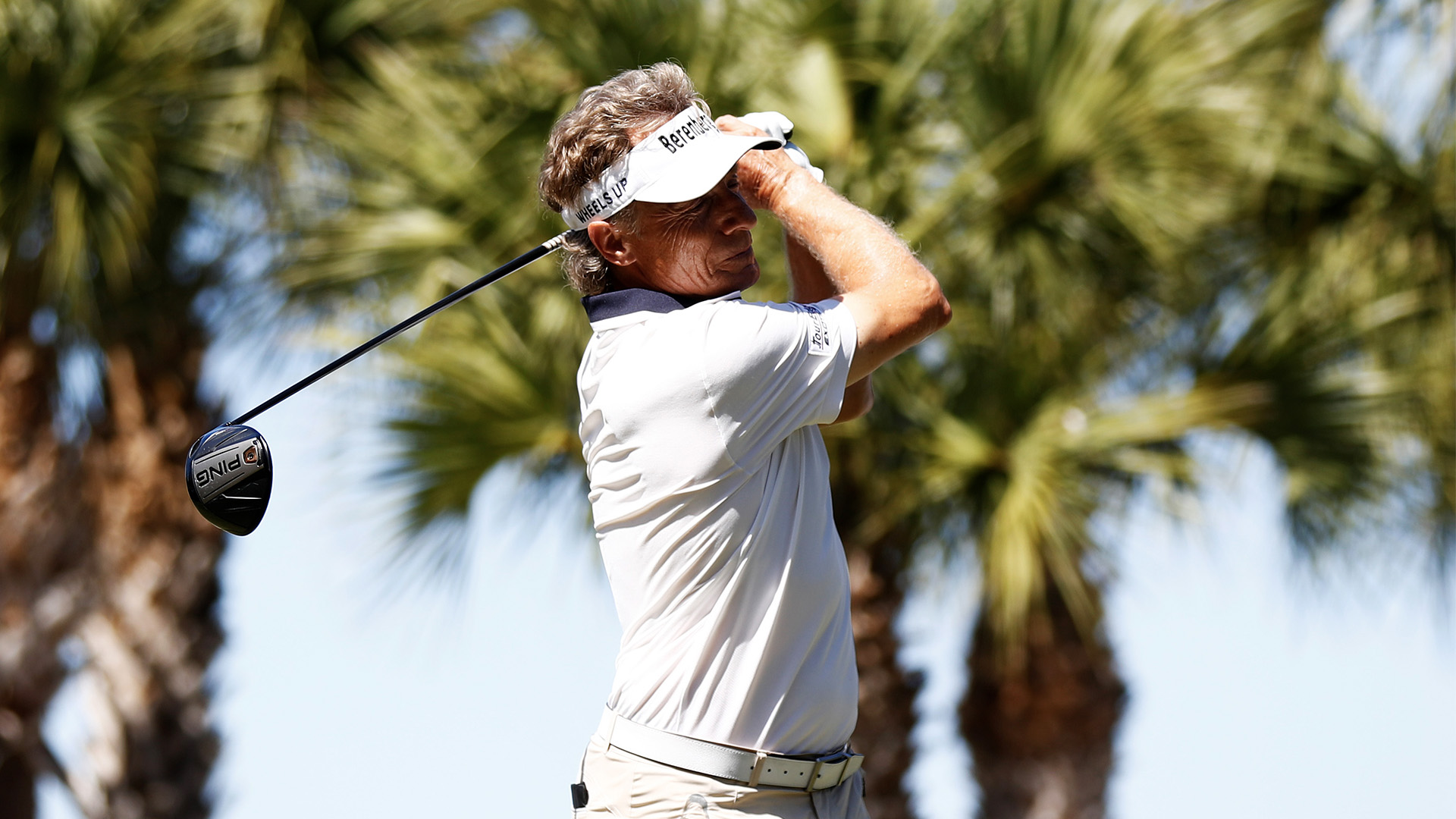 Langer won at 64 years, 5 months, 23 days to push his victory total to 43 on the 50-and-over tour, two behind Hale Irwin for the record, and win for the 16th straight season. The German star became the oldest tour winner in October at the Dominion Energy Charity Classic in Virginia.

Langer closed with his second straight 4-under 68, birdieing the par-5 18th on Tiburon Golf Club’s Black Course for the third day in a row, to finish at 16-under 200. He beat Tim Petrovic by three strokes after taking a two-stroke lead into the final round.

Full-field scores from the Chubb Classic

Langer opened Thursday by shooting his age with a 64. In the final round, the two-time Masters champion had six birdies — going 4 for 4 on the par 5s — and two bogeys.

Langer also won the event — in its 35th season, the longest-running PGA Tour Champions tournament in the same city — in 2011 at The Quarry and 2013 and 2016 at TwinEagles. The six-time Charles Schwab Cup seasons points champions also won wire-to-wire in 2013 and 2016. Irwin won the event three times.

Petrovic finished with a 69.

Retief Goosen was third at 12 under after a 70.

Brian Gay closed with a 69 to finish fourth at 10 under in his senior debut. Gay turned 50 on Dec. 14. He won the Bermuda Championship on the PGA Tour in the fall of 2020.

Steve Stricker, the winner last year, was unable to play as he tries to regain strength from a virus that hospitalized him late last year. 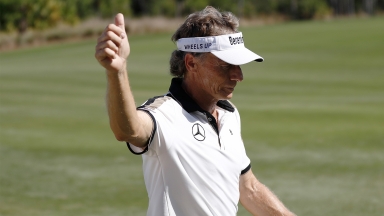 Bernhard Langer, a six-time Schwab Cub winner, has bettered his age once and matched it one other time on the tour. 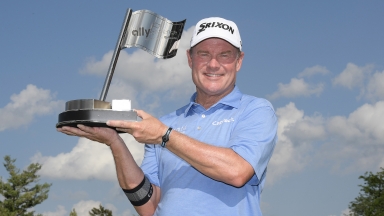 Joe Durant made a 5-foot bogey putt on the par-4 18th Sunday for a one-stroke victory over Bernhard Langer. 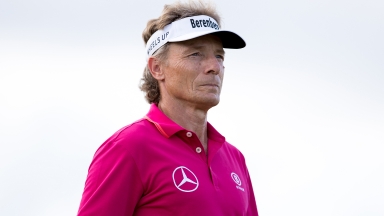 Langer not playing to pass Irwin, but he might

Bernhard Langer goes back out this week to chase more than Hale Irwin’s senior-record 45 career victories. Langer's chase is against himself.