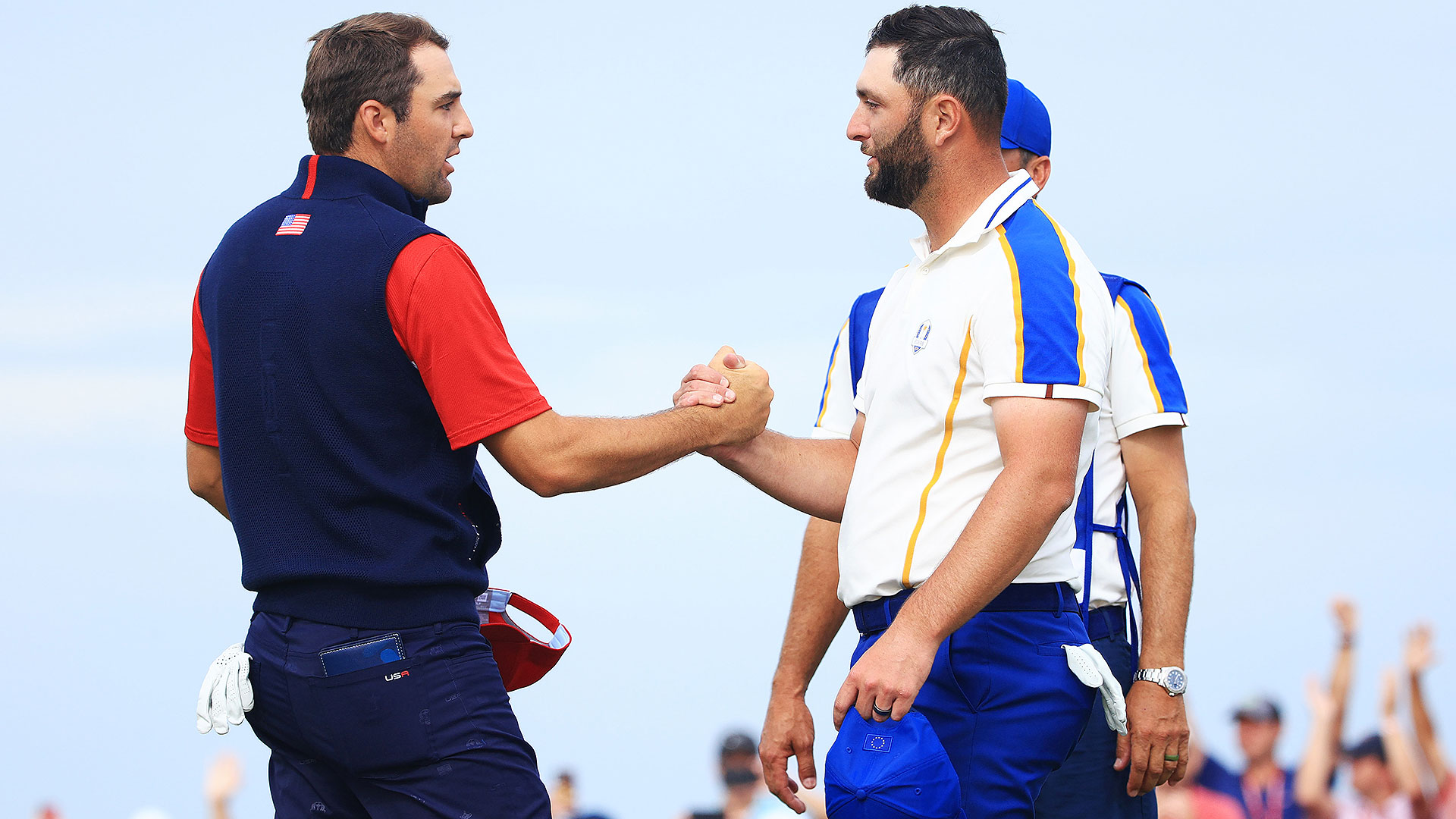 A bettor reportedly turned $8 into nearly $1 million, thanks to nailing a 12-leg parlay in the Ryder Cup singles.

An undisclosed bettor is said to have correctly predicted the outcome of every singles match on Sunday at Whistling Straits, netting him or her $966,290.

Here's some of what was needed to fall in place for this parlay to happen: 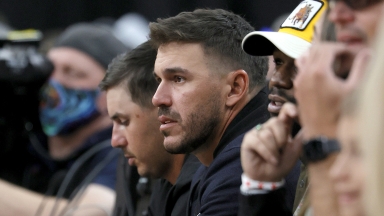 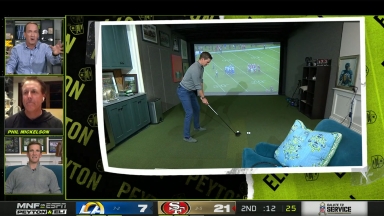 Phil Mickelson was on the "Manningcast" for "Monday Night Football" and it was as entertaining as you'd expect. 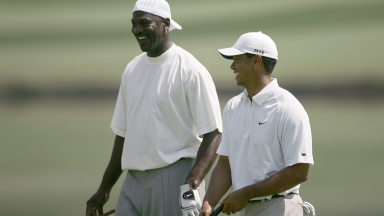 According to a report, Tiger Woods is the second highest-paid athlete of all-time, behind only Michael Jordan.