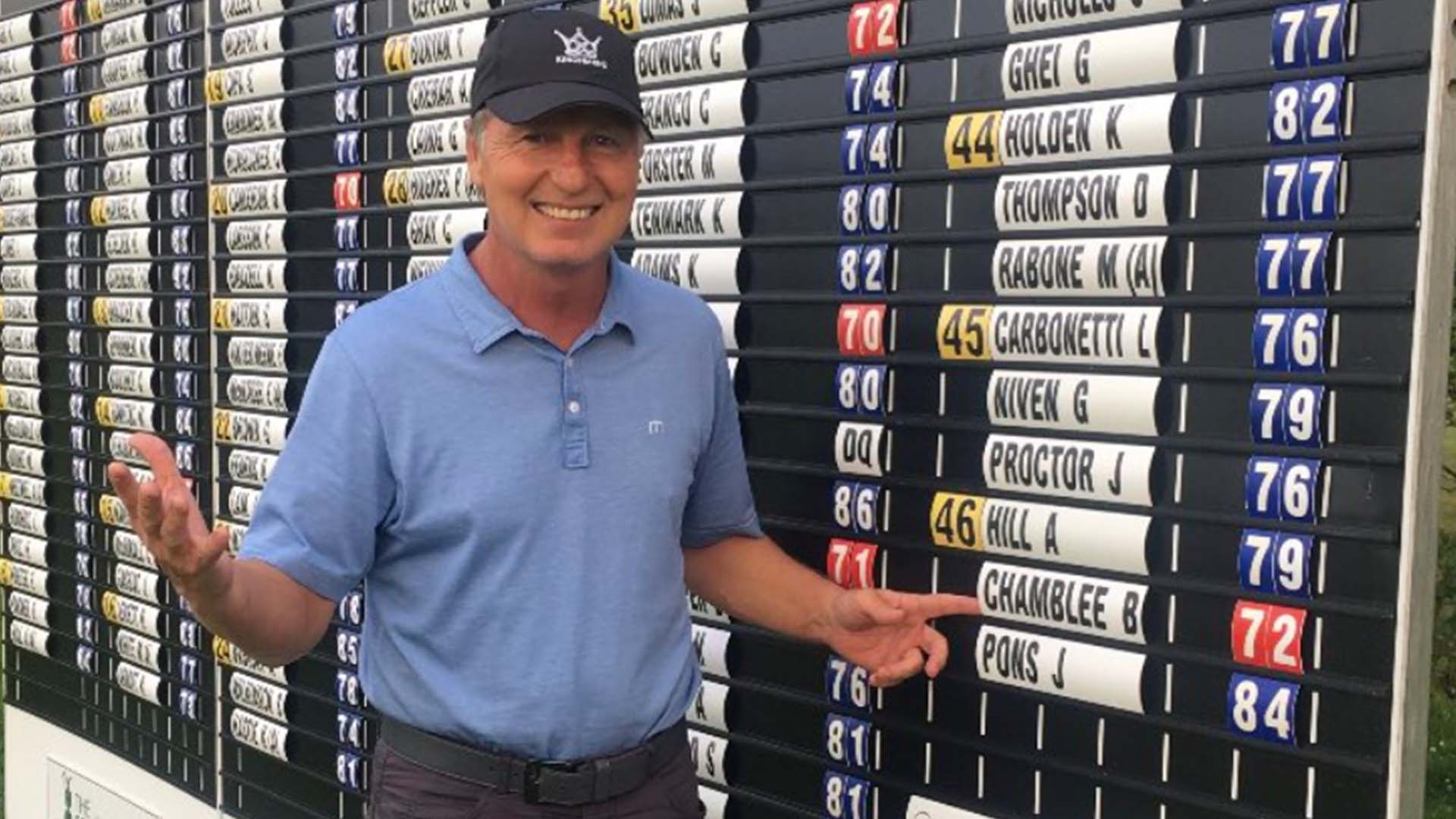 Brandel Chamblee will be swapping out his analyst chair for a tee time this week at The Senior Open for the second straight year.

Less than 24 hours after he finished calling the 148th Open at Royal Portrush, he was teeing it up at Fairhaven, vying for a spot in this week’s event at Royal Lytham & St. Annes Golf Club. Over 500 others were attempting to snag just 49 spots at four qualifying spots across Lancashire on Monday, too.

The 57-year-old shot 1-under 72 and tied for eighth out of 133 players to punch his ticket to The Senior Open.

"I’m delighted to have made it [to Royal Lytham]," Chamblee said after his round. "This was a pretty stressful day. Last year I felt much more comfortable and confident about my game. I didn’t touch a club last week."

Last year, Chamblee shot 2-under 69 to qualify in Scotland, then went on to miss the cut with rounds of 77-75, saying he putted “like a buffoon.”

Earlier this year, he teed it up at the PGA Tour Champions’ Principal Charity Classic, but finished in third-to-last place with rounds of 76-71-76.

Phil Mickelson cares a lot about his media rights, but apparently not so much about human rights. 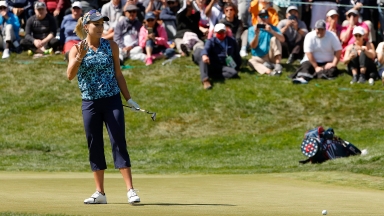 Brandel Chamblee knows about collapses like Lexi Thompson's at the U.S. Women's Open all too well. 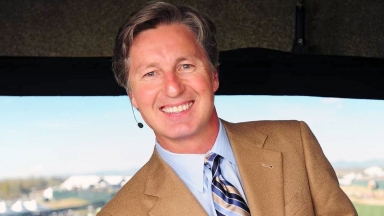 Brandel Chamblee takes some time while sequestered at home to talk about his start at Golf Channel nearly 20 years ago.