Grace makes ace in Phoenix, but he almost didn’t 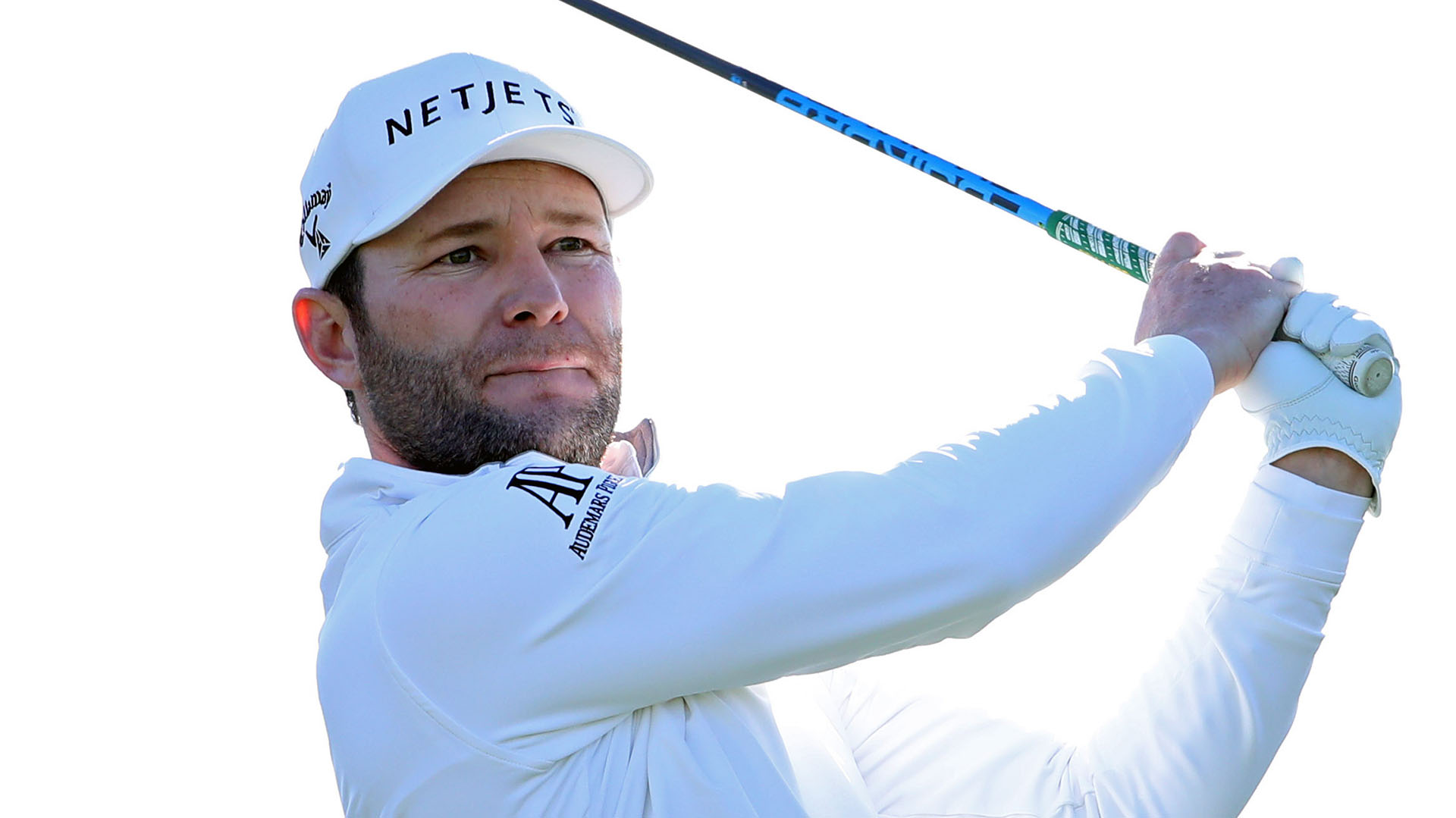 SCOTTSDALE, Ariz. – Branden Grace stood on the tee box at the 193-yard, par-3 seventh hole at TPC Scottsdale on Friday and asked his caddie, Craig Connelly, for his 7-iron.

Connelly, though, had a different thought.

“I think it’s a perfect number for a flush 8(-iron),” Connelly told Grace.

It was enough to change Grace’s mind.

“I said, ‘OK, if that’s what you think then I’m going to go for it,’” Grace said. “I felt really good over the shot, hit a great shot and the guys behind the hole actually started jumping up before the ball actually went in.”

Grace’s hole-in-one, the third of his career, helped kickstart a second round in which Grace also made five birdies, including three straight at Nos. 15-17, and an eagle, which came via chip-in at the par-5 13th. His 7-under 64 Friday moved him to 11 under and atop the leaderboard after the morning wave.

Not bad for Grace’s first trip to the Waste Management Phoenix Open.

Two weeks ago, Grace was in Abu Dhabi. Then last week he teed it up in the Farmers Insurance Open in San Diego. Initially, there was the thought that he’d take this week off, but this time it was Grace talking himself out of something.

“I've always watched this event and I've always felt like this is one that I actually want to come and play, but it's never really fit into the schedule,” Grace said. “This was a very last-minute call for me this year. … I told my caddie, Craig, I said, ‘I just have a feeling we should play, just keep on going, get on the train and just keep on playing until you're tired and then you take a week off.’”

Grace has just one top-10 since June, but said he’s starting to rediscover his aggressiveness on the golf course thanks to finding a reliable 3-wood and hybrid.

“Now I feel I can actually go for stuff and I can give myself some chances on (the par 5s),” said Grace, who is 7 under on TPC Scottsdale’s three par 5s through two rounds. “… That's what you need to do to be in contention to win tournaments.”

Or make a few more aces. 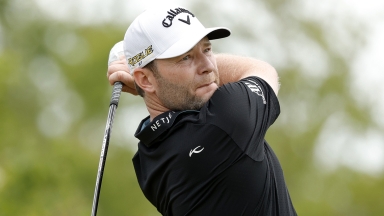 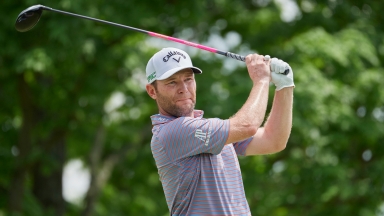 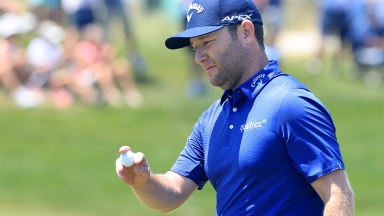