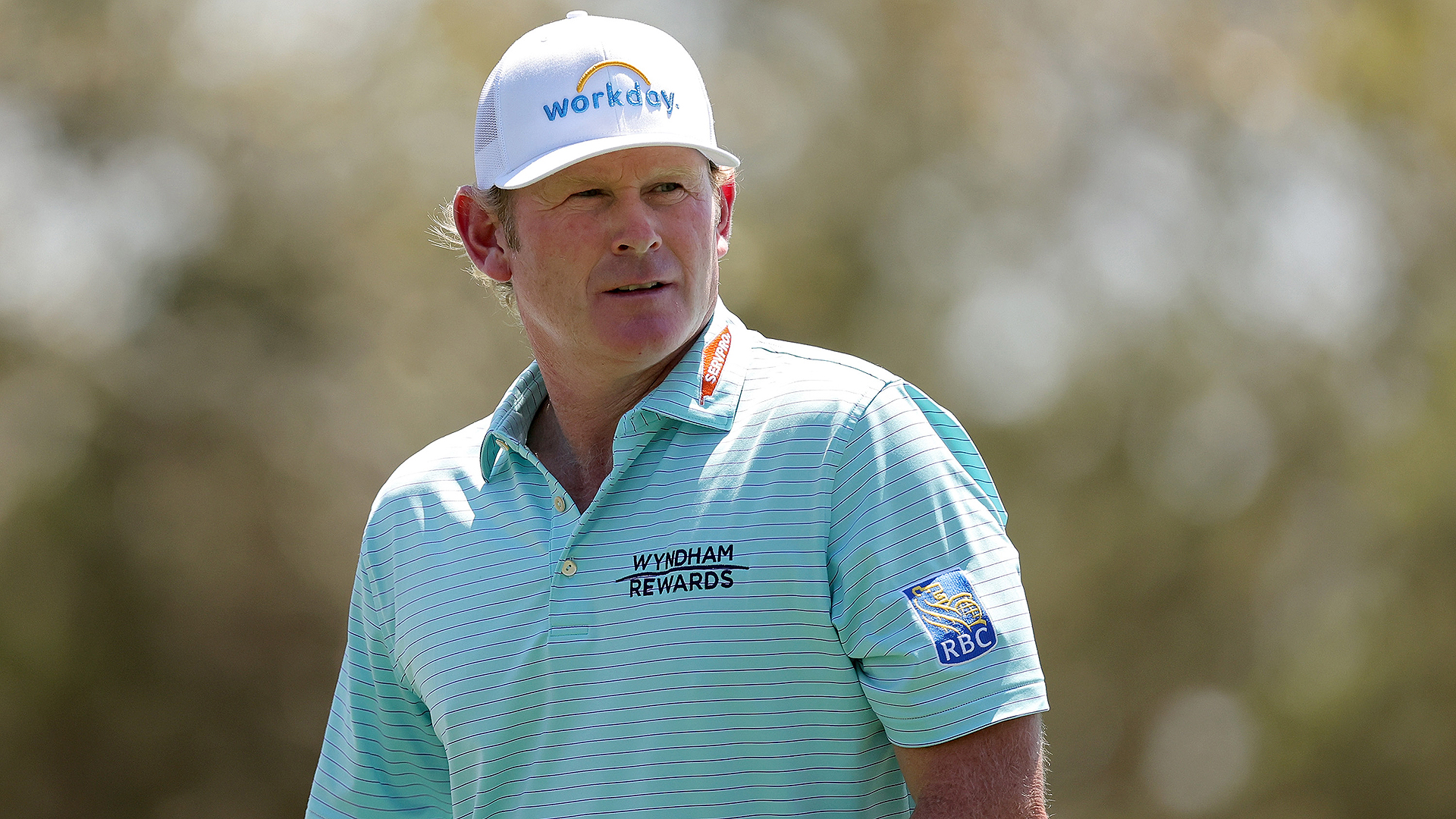 SAN ANTONIO — Brandt Snedeker and Beau Hossler each shot rounds of 5-under 67 to join J.J. Spaun and Dylan Frittelli atop the leaderboard after the third round of the Valero Texas Open on Saturday.

Another final-hole bogey kept Scott Stallings out of the lead. He also shot 65 and was a shot back at 9 under. Matt Kuchar’s bogey at 18 dropped him to 8 under after an even-par round.

Spaun birdied four of his five holes heading to the 18th to take a one-shot lead. At the 17th he drove the green at the 303-yard par-4 and almost made the 19-foot eagle. However, he pushed his tee shot on 18 into the trees, punched out, then laid up short of the stream that guards the final green. He ended up with a 22-foot putt for par that he missed.

With a bogey-free round, Snedeker was 4 under on the backside. He is looking for his first win since 2018. It would be his 10th Tour victory.

Spaun and Hossler are each looking for his first tour win and Frittelli won in 2019 at the John Deere Classic.

Hossler had three-straight birdies starting at No. 14 when all of his approach shots finished less than 10 feet from the hole. A pro since 2016 after playing at University of Texas, Hossler has a career-best finish of second in the 2018 Houston Open and was third this year at Pebble Beach.

Stallings, a 37-year-old three-time winner on the tour, started the day out of the top 20 and got in range of the leaders when a 36-foot birdie dropped at No. 8 to go 7 under. It was his third birdie of the day, and two more at 14 and 15 gave him a share of the lead. A victory would be his first since the 2014 Farmers Insurance Open and would qualify him for the Masters next week. He hasn’t played in Augusta since a missed cut in 2014.

Kuchar was two strokes out of the lead entering the day, but he was in a six-way tie for the lead when he walked off the second green after a 4-foot birdie putt. He took the lead with a 16-footer on the next. The lead was two with a birdie from 17 feet on the fourth. But his three-putt inside 40 feet on the fifth soon had him back in a tie. Spaun birdied three of his first six holes and reached 10-under at No. 6.

It was the second time this week Spaun reached double digits and was on top of the leaderboard. On Friday, he reached 10 under and bogeyed three of four holes including a lost stroke at No. 9. On Saturday, he double-bogeyed the ninth. 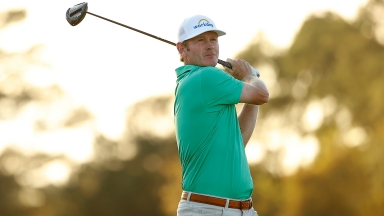 Brandt Snedeker shot a 5-under 65 in the afternoon to take a two-stroke lead in the last event before the Masters. 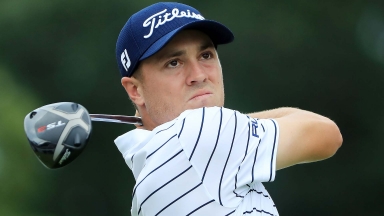 Grip it and rip it: Have modern drivers made the game too easy?

Medinah Country Club's course record has been broken twice in the span of three rounds at the BMW. In the modern game, technology off the tee continues to outpace any efforts to rein in the world’s best. 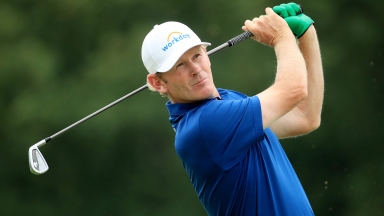 Brandt Snedeker didn't have his best iron game Saturday at the BMW Championship. But it wound up being good enough to inch closer to reaching his yearly 'main goal' at the Tour Championship.