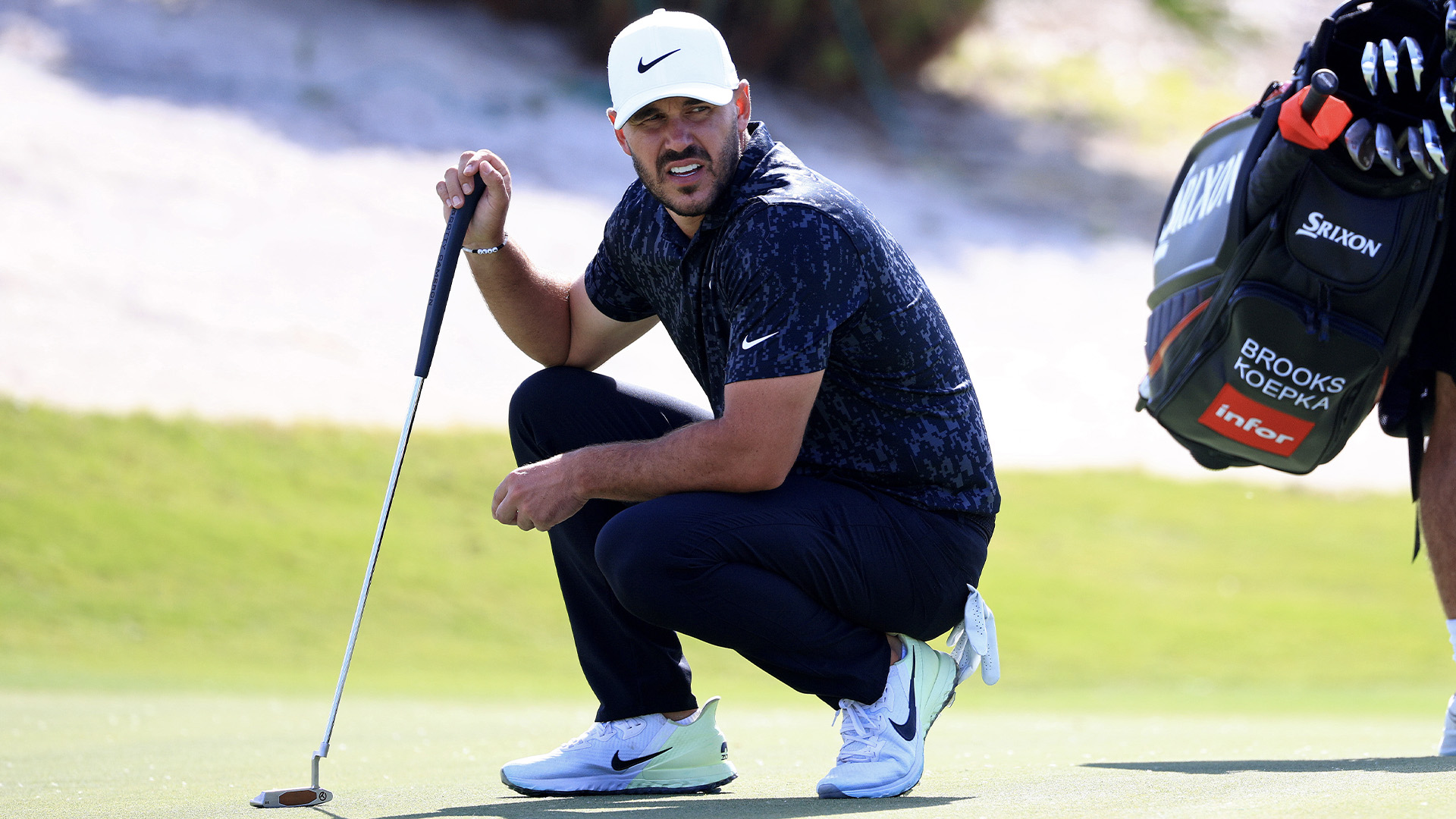 The PAC advises the policy board on everything from pace-of-play initiatives, to proposed changes, to the circuit’s rules and structure.