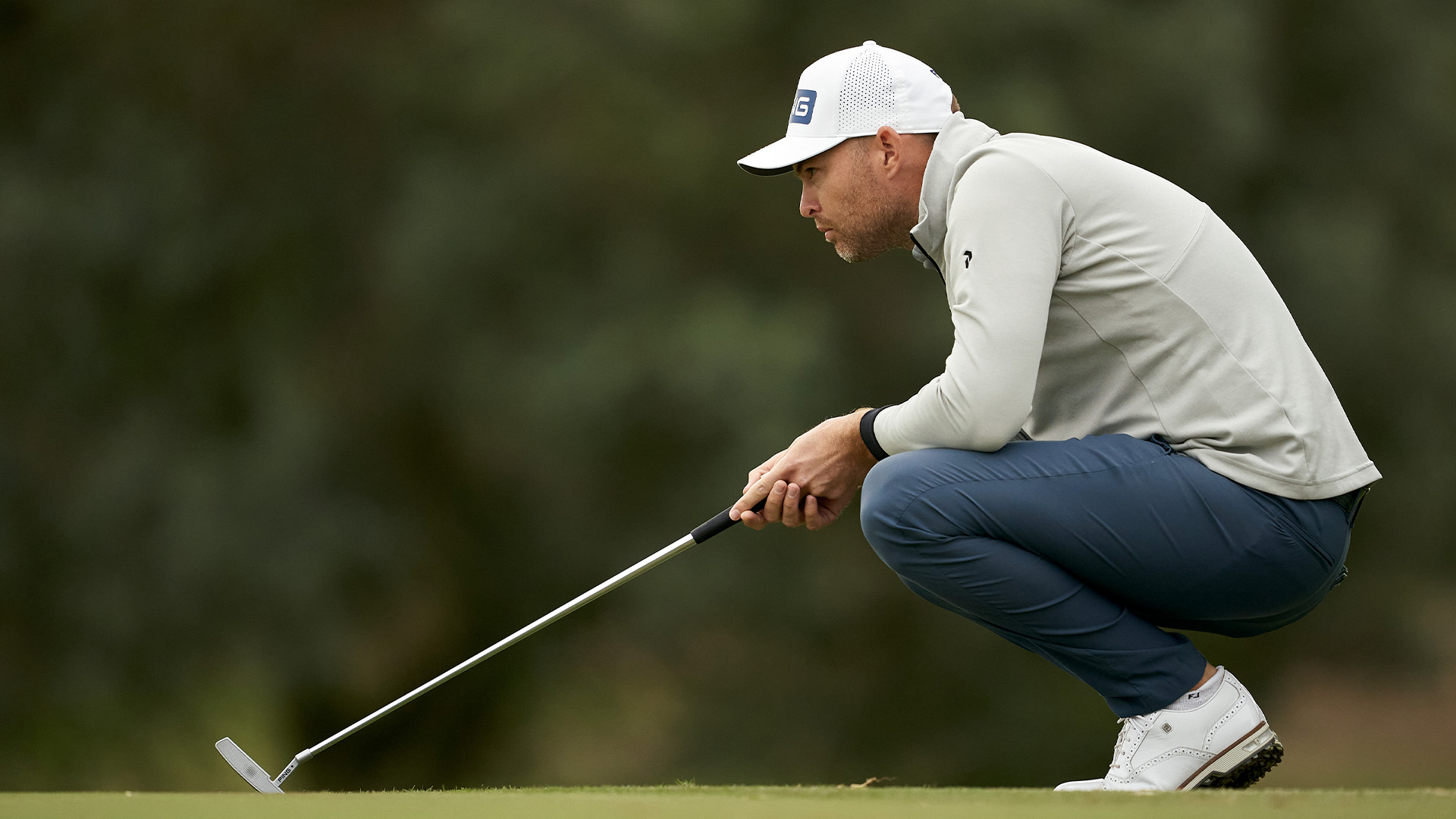 SANTA PONSA, Spain — Bryce Easton was leading the Mallorca Open on Friday when the second round was suspended because of darkness on the Mediterranean island.

Easton had a four-shot lead when play was stopped with the South African still to finish the 18th hole. Easton was 4 under on the windy day at the Santa Ponsa course after making four birdies to go with one bogey on the par-4 14th. That took him to 11 under overall.

“Overall, very happy with how today went,” Easton said. “There were a lot of cross winds. … It was a tricky day.”

First-round leader Jeff Winther of Denmark was four shots back after a 1-over 71, tied for second with Spanish trio Álvaro Quiros, Sebastián García and Jorge Campillo, who all finished their second round.

Another seven golfers are another shot back.

The second round will resume at 9 a.m. local time on Saturday.

The Mallorca Open is the third and final event of the European Tour’s Spain swing. 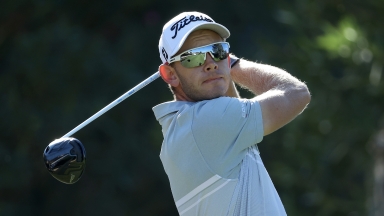 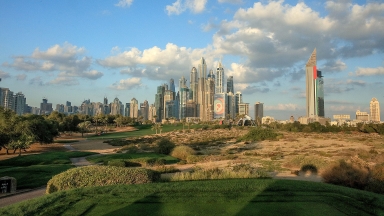 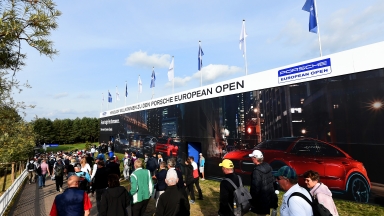 Due to COVID-19 protocols, the Porsche European Open in Germany will be moved to Saturday, June 5 through Monday, June 7.