Near lead, Cameron Smith penalized a day after playing ball from 'wrong place' 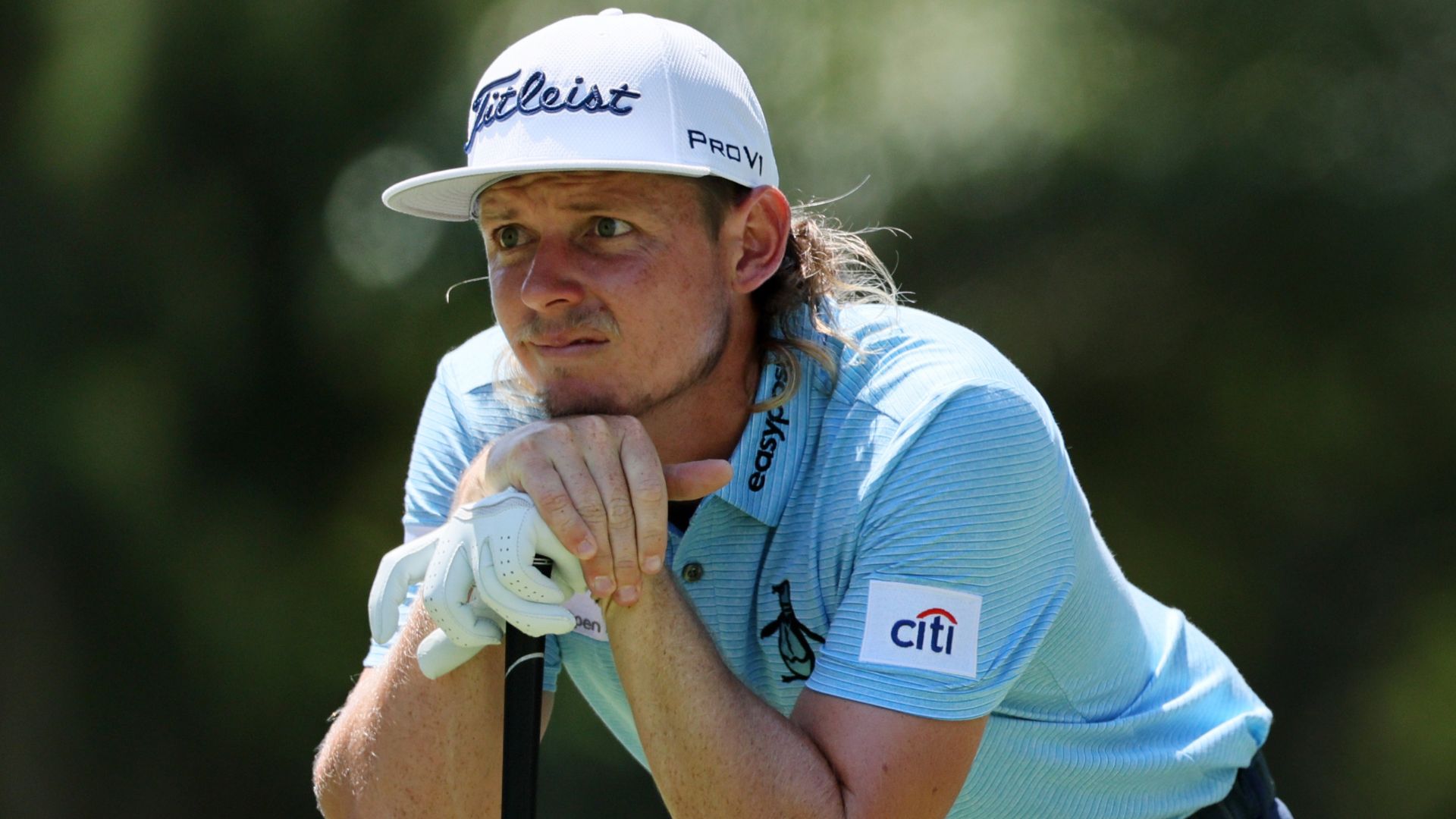 MEMPHIS, Tenn. – As if his week hasn’t been eventful enough, Cameron Smith began the final round of the FedEx St. Jude Championship four shots off the lead after being assessed a two-stroke penalty for “playing [his] ball from the wrong place” at No. 4 on Saturday.

After starting the day at 11 under and two shots off the lead held by J.J. Spaun, Smith was informed by PGA Tour rules officials that he was now 9 under and four back after it was determined he violated Rule 14.7.

Officials discovered the violation after reviewing footage from Round 3 of Smith’s drop at the fourth hole, a par 3. The footage shows Smith dropping and playing his next shot from the hazard line, which is a violation of Rule 17.1 (when ball is in penalty area), turning his bogey-4 on the hole into a triple-bogey 6.

“When I asked him the question [if his golf ball was on the hazard line], unfortunately, he said to me, ‘No, the ball was definitely touching the line,’” said Gary Young, the PGA Tour’s chief referee. “At that point there's no turning back. That was a moment where I know that the player has knowledge that the ball was touching the line, he just simply didn't understand the rule that it requires the entire ball to be outside of the penalty area and in his relief area.”

The ruling took on added significance given Smith’s position on the FedExCup points list, No. 2, and his quest to overtake Scottie Scheffler atop the world ranking. The Australian will move to No. 1 on both lists with a victory Sunday at TPC Southwind.

Young said he informed Smith of the penalty a little more than an hour before his final-round tee time. Smith declined to speak with the media after his round.

“His answer to me is, ‘The rules are the rules,’” Young said. “He just accepted the two-stroke penalty … he very calmly left the office and he's just going about his business for the day.”

It was yet another headline for Smith who has dominated them this week. According to Australian golfer Cam Percy and a report in The Telegraph, Smith is poised to jump to LIV Golf, the Saudi-backed rival league. Smith has repeatedly declined to address the reports.

Smith outlines reasons why he left Tour for LIV

In his first public comments since his controversial move to LIV Golf, Cameron Smith outlined the main reasons why he left. 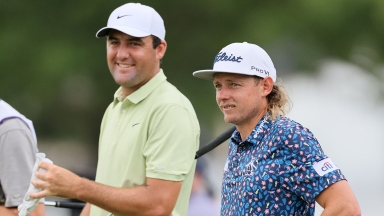 The PGA Tour suffered losses with Cam Smith and Joaquin Niemann, but was able to retain most of the game's young stars. 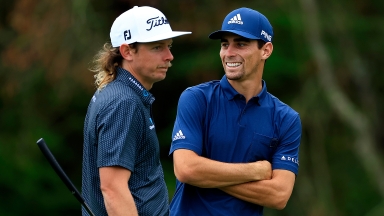 Smith, Niemann among 6 officially off to LIV

As previously reported by GolfChannel.com, world No. 2 Cameron Smith and five other players have joined LIV Golf.