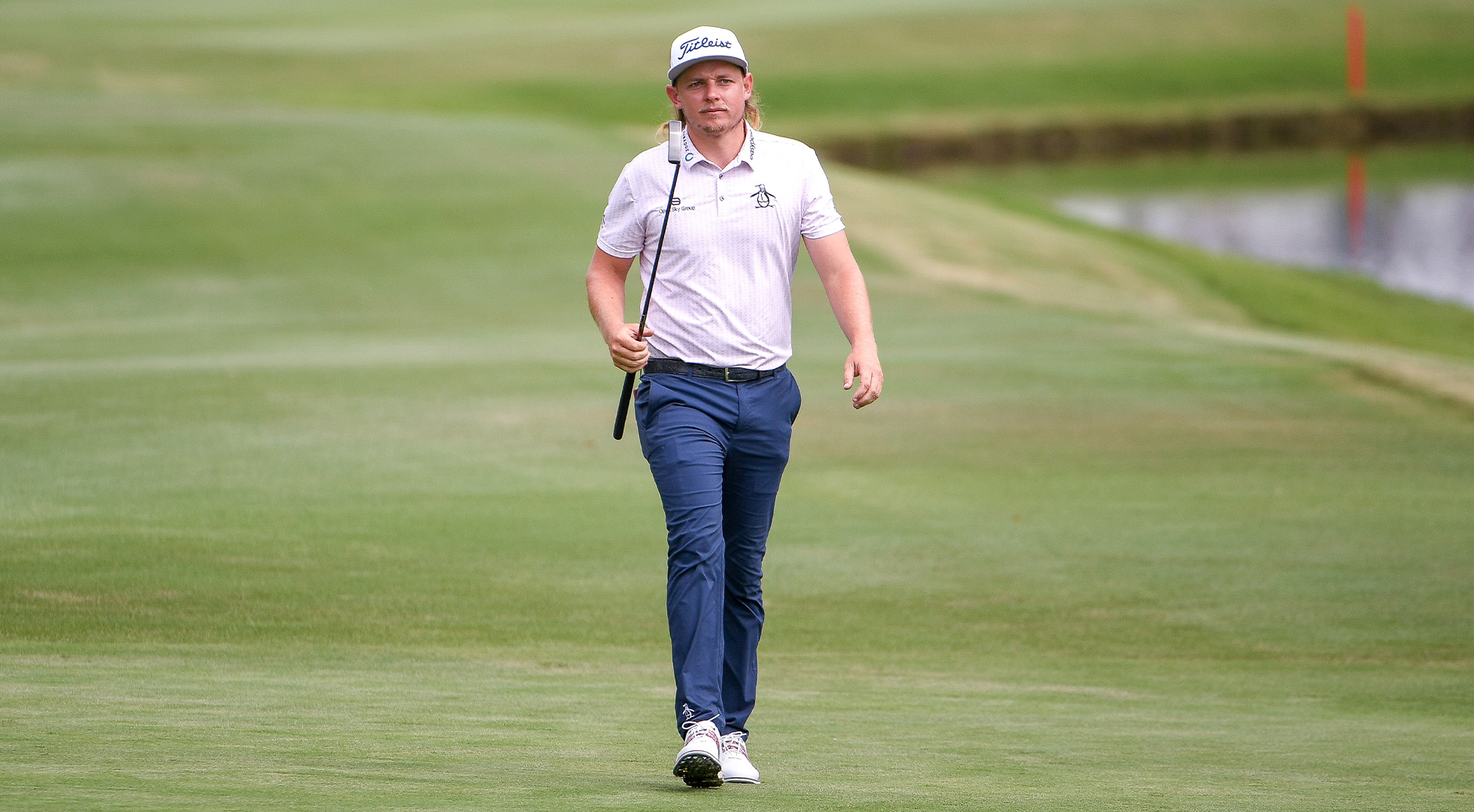 MEMPHIS, Tenn. – Cam Smith’s magic both on and around the greens put him in the mix for his biggest title yet.

The Australian tied the all-time PGA Tour record for fewest putts in a round as he posted an 8-under 62 Friday at the WGC-FedEx St. Jude Invitational. At 11-under 129, he is in a tie for second, two shots behind Harris English heading into the weekend.

Needing just 18 putts in the second round at TPC Southwind, Smith became the 12th player to match the record and the first since Xinjun Zhang at the 2020 Arnold Palmer Invitational.

TV cameras caught Smith counting up his putts as he walked up to the 17th hole. “I had no idea,” he said of the record. “I thought for sure someone would have had 17 for some reason.”

Though Smith poured in putts from everywhere – not surprisingly, he’s currently leading the field in strokes gained: putting – his record-tying performance is somewhat deceiving. His second-round 62 included four hole-outs from off the green, including three from the fringe and another from a greenside bunker. Not counting those putts made from the fringe, he holed 110 feet worth of putts on Friday.

“I felt like I was hitting lots of nice shots that were just going off the green, and I made a couple of them,” he said. “That’s just how it went, but still a pretty cool record.” 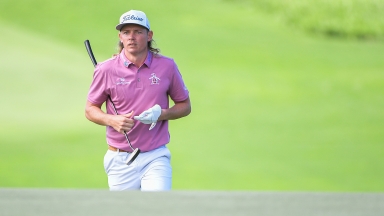 Here is a look at notable odds for the Sony Open in Hawaii, including Cameron Smith, last week's winner and this week's favorite. 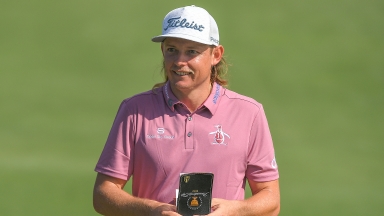 One of Cameron Smith’s goals for the new year was cracking the top 10 in the Official World Golf Ranking. It took him just one tournament. 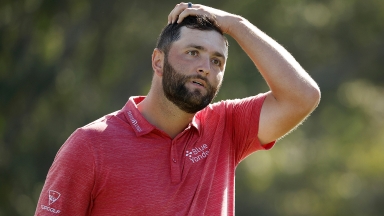 Monday Scramble: When 32 under gets third place

Records were being smashed and tied everywhere you looked at the Sentry TOC. It was a fun start to the new year.