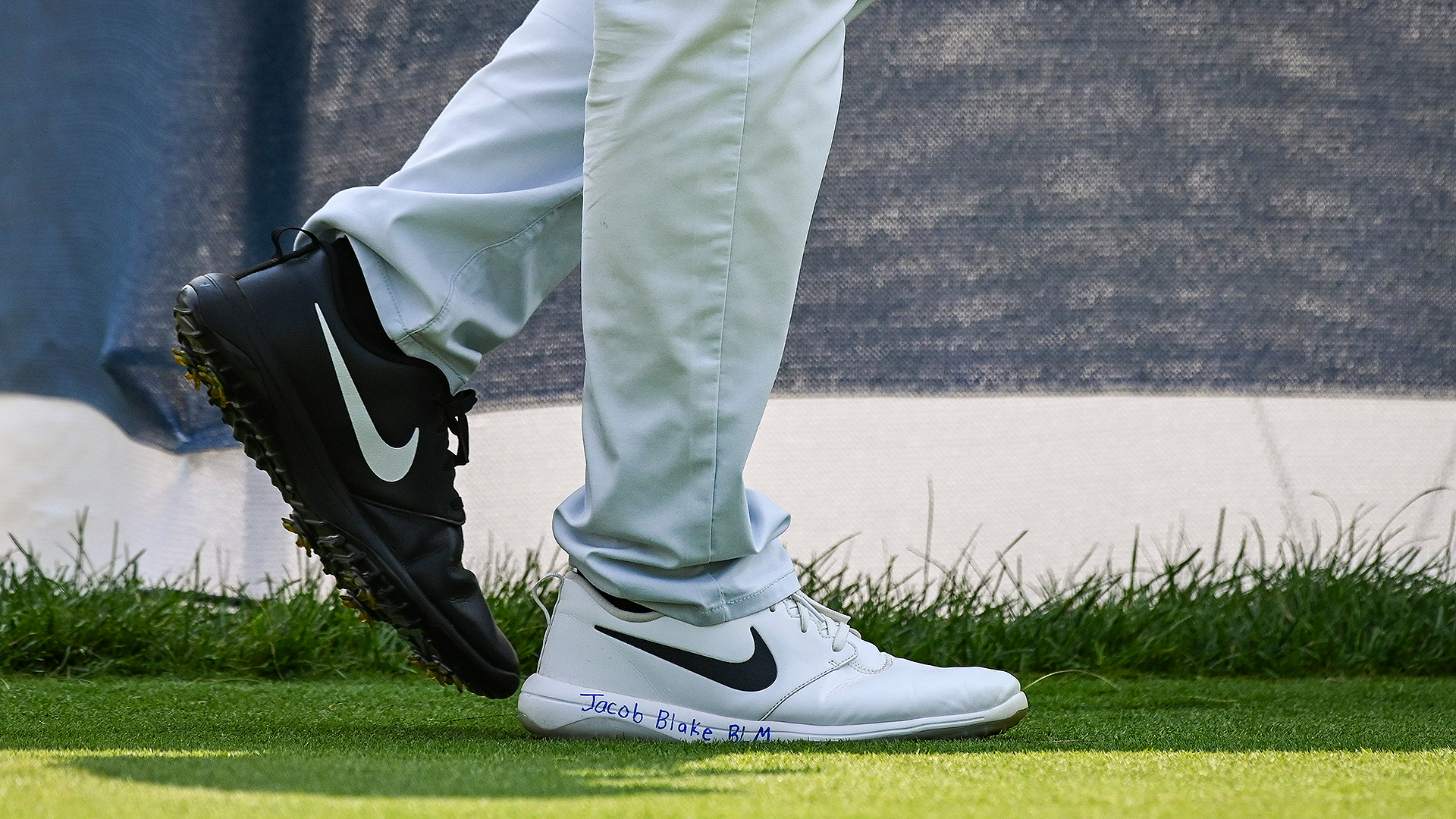 OLYMPIA FIELDS, Ill. – With racial tensions again on the rise after a police-involved shooting in Wisconsin, Cameron Champ has opted to make a statement with his footwear at this week’s BMW Championship.

Champ, who is biracial, will wear one black shoe and one white shoe at the PGA Tour’s penultimate event of the season. It’s a symbolic gesture that Champ has made in the past, including at last year’s Waste Management Phoenix Open to celebrate Black History Month. This time it’s in response to the Aug. 23 shooting of Jacob Blake by a police officer in Kenosha, Wisc., less than 100 miles from Olympia Fields Country Club, which has prompted days of protests and led to boycotted games in the NBA, MLB, MLS and WNBA on Wednesday.

Champ has written Blake’s name along with the letters “BLM” for Black Lives Matter on the white shoe he’ll wear on his right foot.

“It’s just spreading awareness and sticking by what I believe in and what I believe needs to be changed,” Champ said. “I’ve seen a lot of other athletes speak out about it. It’s a situation where people don’t want to talk about it, which I get, but at the same time it’s reality. It’s what we live in. People ignore it for so long, and then it gets to a point where it just blows up. And this is just the tipping of the iceberg. Change needs to happen.”

Champ earned his second career PGA Tour victory earlier this season at the Safeway Open and enters this week at No. 25 in points, inside the top-30 number needed to advance to the season-ending Tour Championship. He’ll begin the opening round at 1:58 p.m. ET alongside Viktor Hovland and Kevin Kisner.

The Tour released a statement Thursday supporting the player-led protests in other sports and efforts to “send a message that the current climate is unacceptable.”

“The PGA Tour made a pledge over the summer to be a part of the solution, and we have been actively working to make deeper and more specific commitments to racial equality and inclusions in the communities where we play, as well as supporting national organizations within this movement that we had not previously engaged with,” the statement read. “However, we understand that now is not the appropriate time to highlight our programs and policies, but rather to express our outrage at the injustice that remains prevalent in our country." 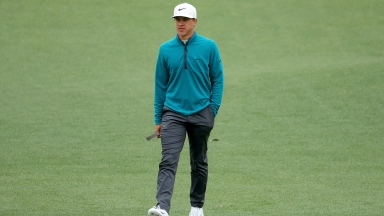 Champ birdied his final hole Sunday at Augusta National, finishing T-10, which earns him an invite back for the 2023 edition. 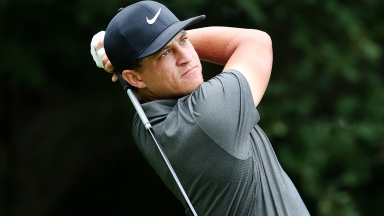 Champ out of Sentry TOC due to COVID

Cameron Champ has withdrawn from the Sentry Tournament of Champions after testing positive for the coronavirus. 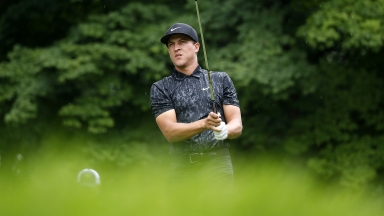 Cameron Champ announced Thursday night on Instagram that he will sit out at least the remainder of the calendar year.