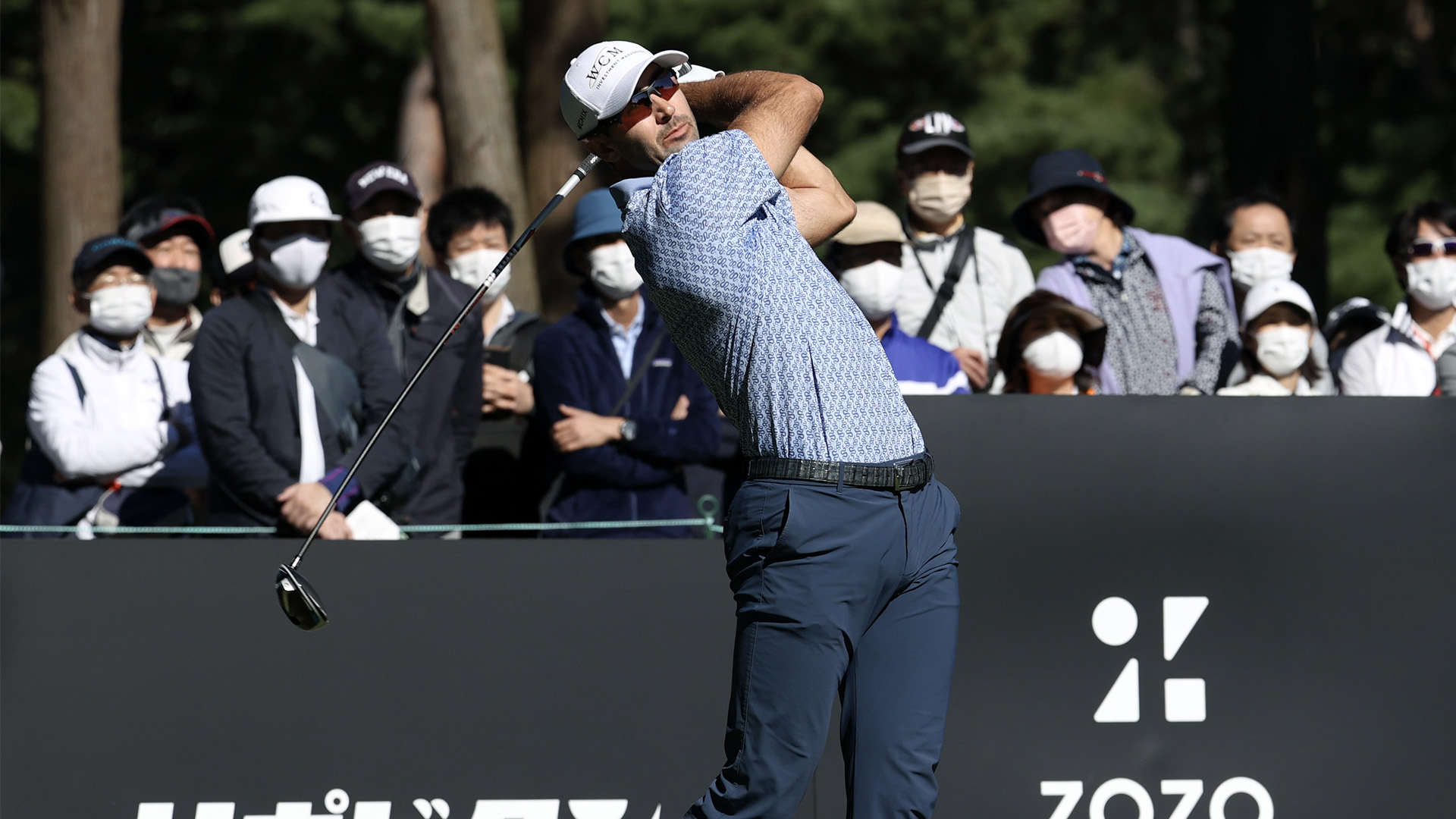 Cameron Tringale trailed Hideki Matsuyama by three shots heading into the Zozo Championship's 54th hole, but a bogey for Matsuyama allowed Tringale to claw within one of the lead with a birdie as he looks for his long-awaited first Tour win.

Though the crowd was supporting the hometown hero, Matsuyama, Tringale was enjoying his third round, in which he gutted out a 2 under 68.

"I'm not obviously going to win anyone over, but I'm just enjoying the moment," said Tringale, who sits at 9 under. "The crowds are really respectful and fun and happy, so I'm trying to mirror that back to them and let them know I'm enjoying being here."

However, in Round 4, Tringale hopes to win over more than just the crowd. The 34-year-old has failed to win in 314 Tour starts, though, he has amassed $14 million in his 12-year career, the most for a player who's never won.

Last season, Tringale made 27 starts making the cut 20 times, with 11 top-25 finishes, four top-10s and two top threes, topping $2 million in earnings for the second time in his career.

The world No. 69 has held the 54-hole lead twice in his career but has failed to convert them into wins both times after rough final rounds.

The first time was the 2019 John Deere Classic. Tringale stood at 16-under through three rounds, breaking his career-low 54-hole score from the 2017 Barbasol Championship by one shot, but he ended up finishing T-16. Then last season he held a one-stroke Day 3 lead at the 3M Open, but posted a closing 3-over 74 to, once again, finish T-16.

Since 2011, he's registered seven top-three finishes without a win, which is tied for the third most on Tour. Tringale had a chance to end his winless drought at the 2015 Zurich Classic after a final-day 65, but couldn't catch Justin Rose. He nearly won the 2016 Shriners Open but Smylie Kaufman’s Round 4 61 edged out Tringale for the win by one stroke.

On Day 3 of the Sanderson Farms Championship three weeks ago, Tringale had a pair of eagles en route to a career-low 62 that put him one shot off the lead, but a final-round 71 knocked him out of contention.

Tringale wants to finally knock the weight off his shoulders for his coveted first win and maybe he's finally due to end the final-round bad luck charm Sunday in Japan. 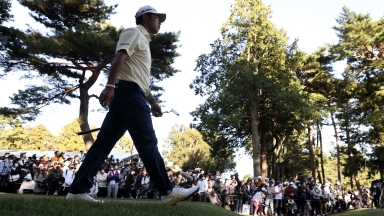 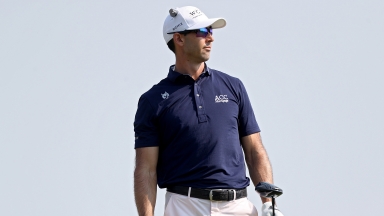 On a crowded leaderboard heading into the final day of the 3M Open, Cameron Tringale leads the way at TPC Twin Cities. 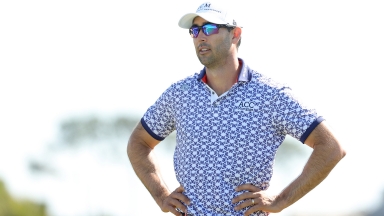 Tringale from two down to 15 back in five holes

Cameron Tringale went from 3 under to 10 over in a span of five holes in Round 2 of the PGA Championship.