Can Charlie Woods break his dad’s records? ‘Depends how bad he wants it’ 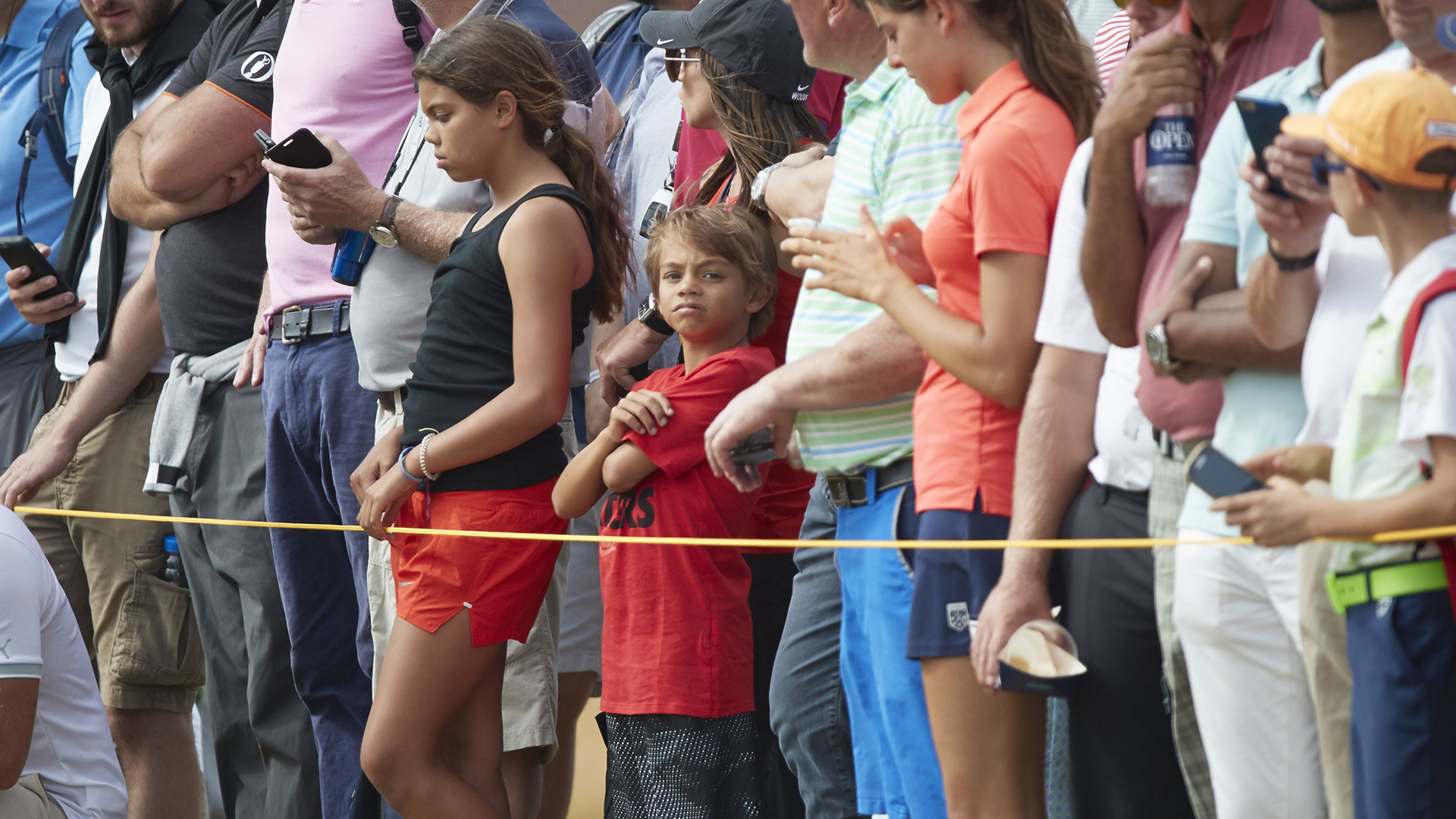 Tiger Woods is starting to become a full-fledged golf dad.

Speaking with Golf Digest and GolfTV, Woods said that his 11-year-old son, Charlie, has ramped up his focus on the sport that the 15-time major-champion Woods has dominated for much of the past three decades.

“He’s starting to get into it,” Woods said of his son. “He’s starting to understand how to play. He’s asking me the right questions. I’ve kept it competitive with his par, so it’s been just an absolute blast to go out there and just, you know, be with him. It reminds me so much of me and my dad growing up.”

Like many golf dads, Woods serves as swing coach and caddie for his son. Social-media video and photos surfaced earlier this year of Charlie hitting balls on the range before a junior tournament in Jupiter, Florida, his dad watching closely before picking up the bag and caddying during Charlie’s 5-over 41.

Woods admitted that he’s a bit jealous of his son’s action.

“I wish I had his move,” said Woods, who has had several surgeries, including four back operations. “I analyze his swing all the time. I wish I could rotate like that and turn my head like that and do some of those positions, but those days are long gone, and I have to relive them through him.”

Woods, though, still hasn’t lost to his son on the golf course.

Asked about the potential that Charlie could one day break some of his dad’s records, Woods responded: “I don’t know. It depends how bad he wants it. It’s all on him. I wanted it at a very, very early age. I wanted to compete and play in this game. That’s on him and whether he wants it or not.”