Can Russell Henley buck trend as 54-hole leader at Sony? 'I definitely believe I can' 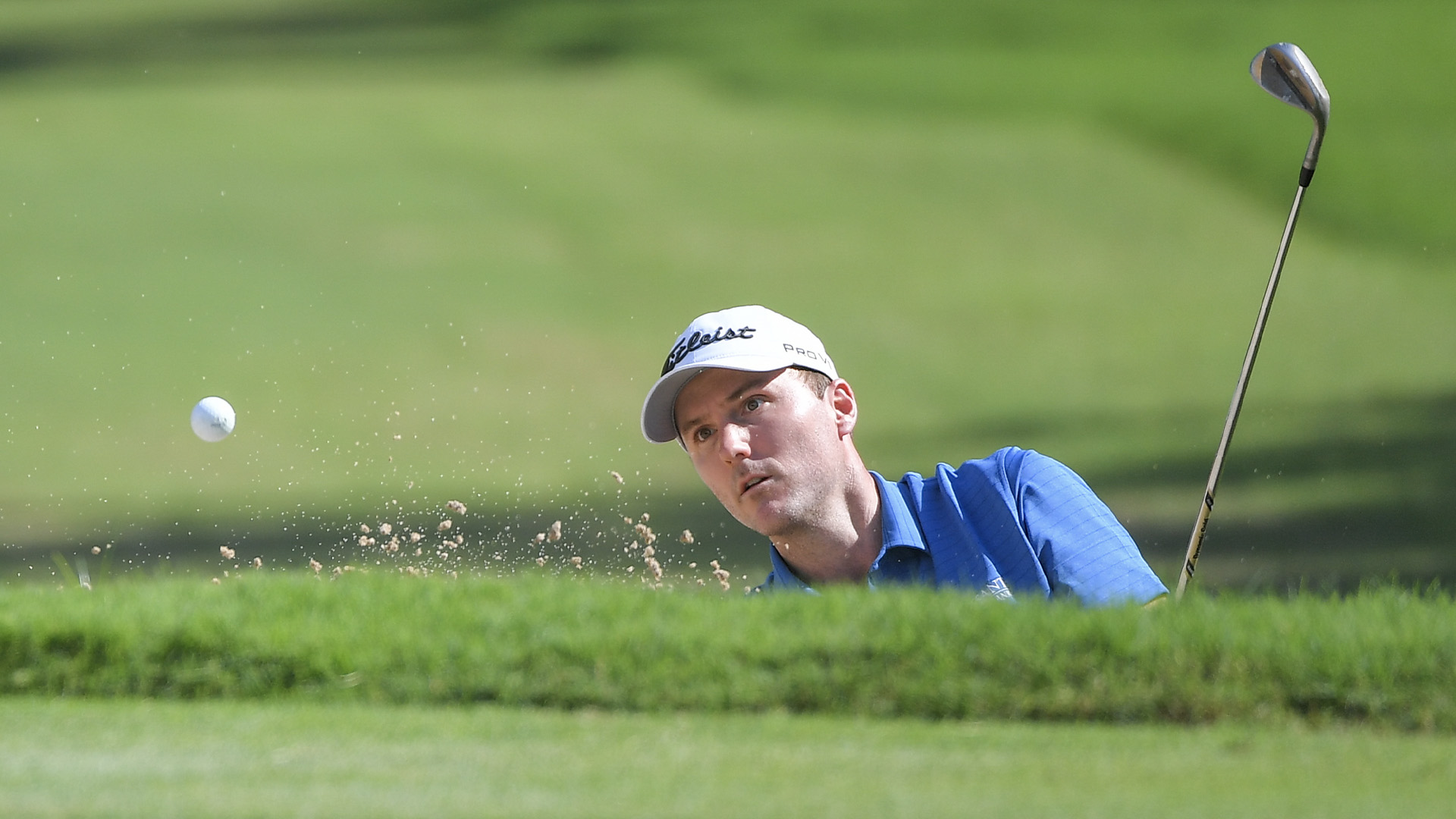 The 532-yard, par-5 18th hole at Waialae Country Club again ranked as the second-easiest hole Saturday at the Sony Open, behind only the par-5 ninth. Russell Henley birdied the latter – and made some crucial putts late to card 3-under 67 and maintain his lead – but when it came to closing his round on a high note, with three birdies in his last four holes, he failed to convert.

After missing his tee shot in the right rough, Henley had zero shot at reaching the green in two shots.

“I was trying to lay it up more to like a wedge distance so I could attack that pin,” Henley explained. “I just misjudged my lie in the rough tremendously. I hit it really poorly and laid it way back of where I wanted to.”

Henley’s second shot traveled just 121 yards and left him 159 yards into the green. From there, he hit it to 14 feet and two-putted for a closing par, which kept his two-shot lead after 54 holes from being a stroke larger.

“Yeah, that was not planned,” Henley added.

Full-field scores from the Sony Open in Hawaii

For a player who has converted just one of his five career 54-hole leads/co-leads into victories on the PGA Tour entering this week, Henley would’ve loved all the cushion he could get over second-place Hideki Matsuyama and the rest of the field. He also knows he can’t afford to waste many shots if he wants to notch his fourth career Tour win – and second at the Sony (he won in 2013 in his non-major Tour debut) – on Sunday.

“I've slept on a few leads the last couple years. It's hard. I struggle to sleep. I'm already not the best sleeper,” said Henley, who has surrendered three 54-hole leads since 2020, including at last year’s U.S. Open, where he went from co-leader to T-13. “I don't really have a specific game plan for this. Doesn't happen that much. Usually we're all just grinding to make the cut and sneak in a top 25. … Gosh, my first two wins were my first two years on tour and this is my 10th season, so got to remember back a few years for those.

“I definitely believe I can do it. But, you know, it's sure hard to do. Just going to do my best.” 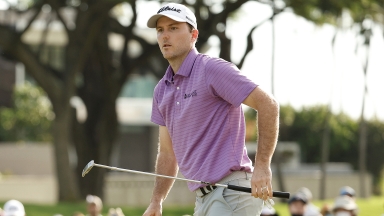 Henley: 'I thought I'd won' Sony with final putt

Russell Henley was 2 inches from bucking his 54-hole lead trend and ending a winless drought that goes back to 2017. 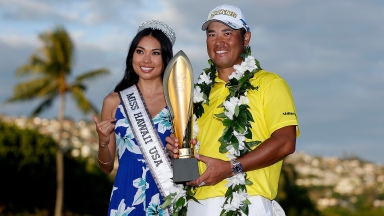 Hideki Matsuyama rallied from five shots down with nine holes to play and then beat Russell Henley with eagle on the first extra hole. 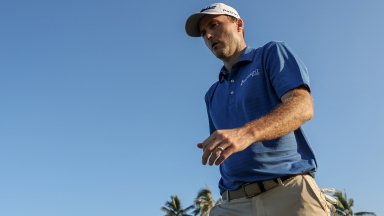 Russell Henley made a series of key putts late in his round Saturday and salvaged a 3-under 67 that gave him a two-shot lead.