Can Zach Johnson break the local curse at The RSM Classic? 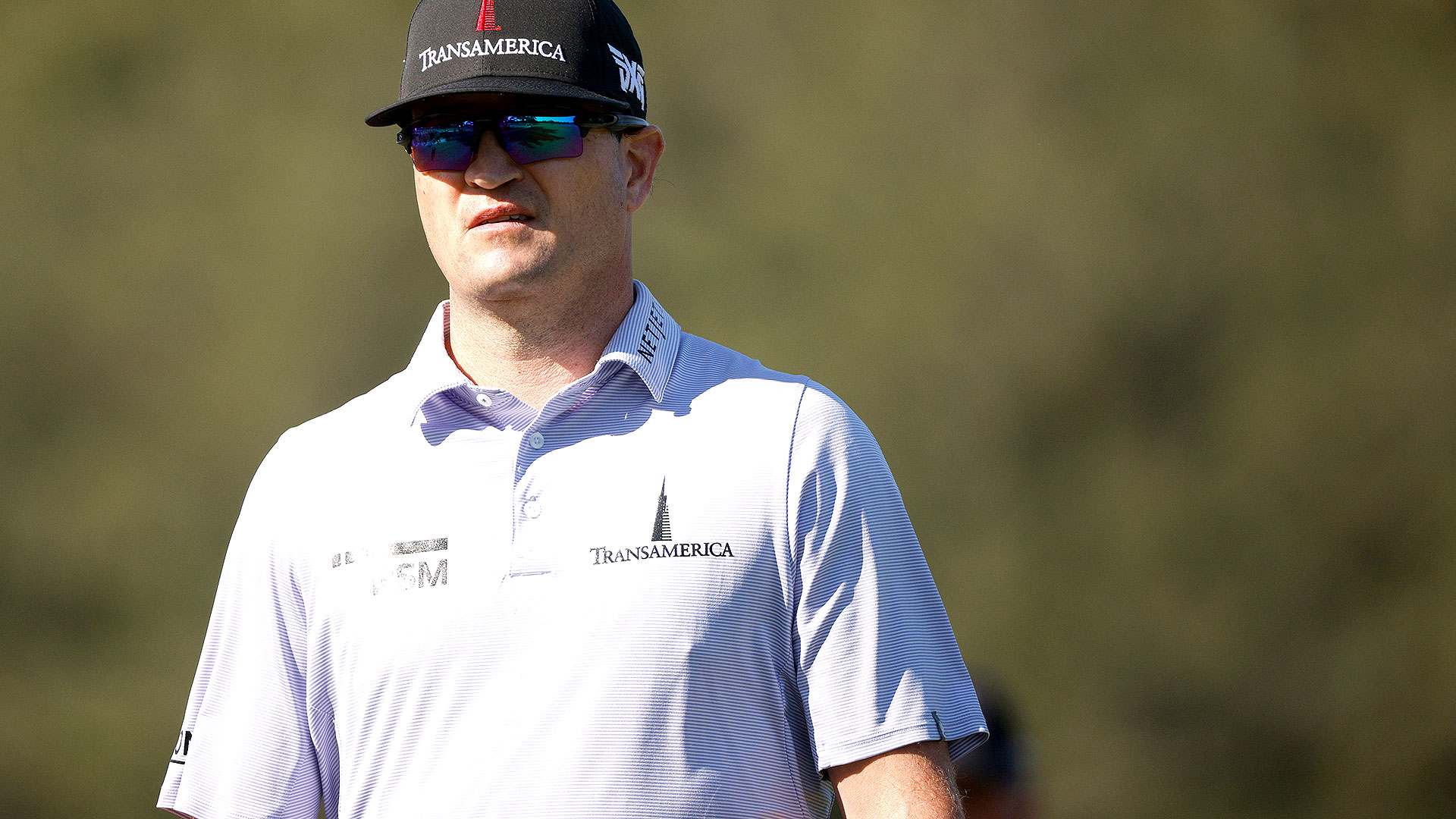 In the 11 editions of the RSM Classic there has never been a resident of the cozy island to win the event, but once again the locals are back in the hunt thanks to Zach Johnson’s second-round 71 on a blustery day.

Of the 12 island residents in this year’s field, Johnson is the only player inside the top 10, which doesn’t bode well for the island’s chances of finally having a local break through. But there is hope.

“I think it's going to happen. Shoot, I feel like every year if we lose one, we get two more guys. And there's a bunch of mini-tour guys here that will probably be on Tour. I think the odds are in our favor,” said Johnson, who has played all but one RSM Classic and has three top-10 finishes in his last four starts at Sea Island. “It's hard, I think it's hard to play in front of family and friends sometimes.”

There have been close calls for the locals at the RSM Classic. Kevin Kisner had lived on the island briefly before winning the event in 2015 after he’d moved away. It was similar for Chris Kirk in 2013 and tournament host Davis Love III came up short (T-4) in 2012. 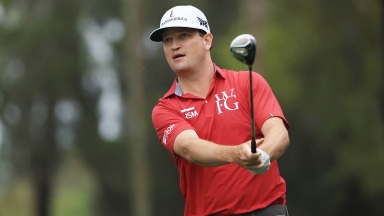 Johnson accidentally hit his tee ball as he took a practice swing Saturday – the third time he's done so in front of cameras. 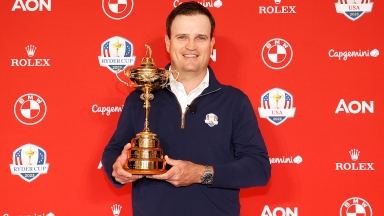 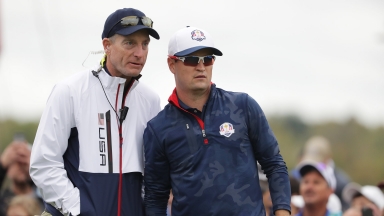 Two-time major champion Zach Johnson is taking over as Ryder Cup captain, according to The Associated Press.