Celine Boutier tries to 'focus on myself,' still with a shot at KPMG Women's PGA 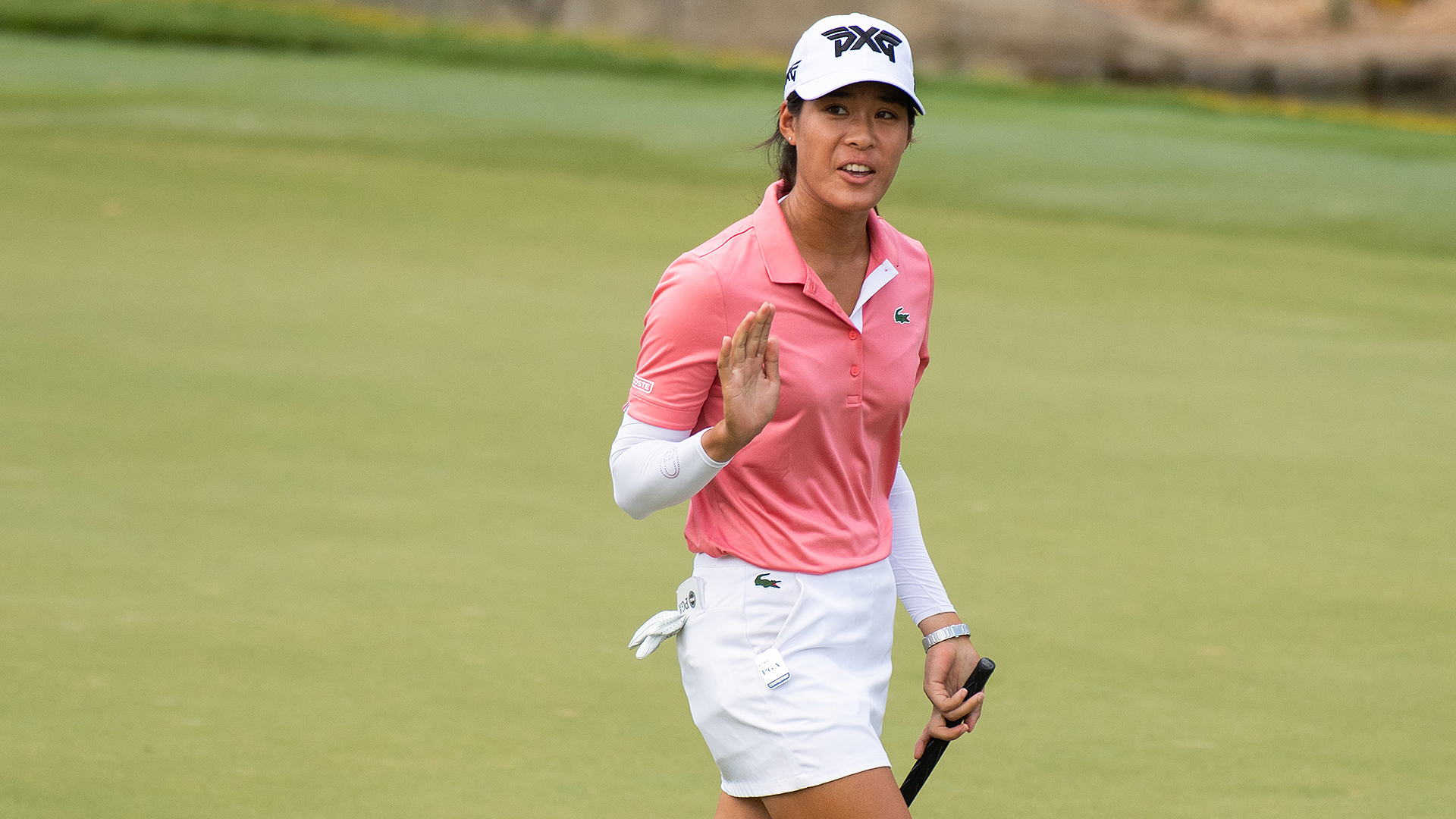 JOHNS CREEK, Ga. – Celine Boutier might be five shots behind leaders Nelly Korda and Lizette Salas, who are both 15 under par going into Sunday’s final round at the KPMG Women’s PGA Championship, but don’t count her out just yet.

“They both started really good on the first couple of holes [on Saturday] and I didn't start my best,” said Boutier, who opened with a bogey on No. 1 and a par on the par-5 second. Both Salas and Korda birdied their first two holes and Salas went on to birdie No. 3 as well.

"I felt like I just had to focus on myself and my game rather than just what they were doing,” Boutier said, but admitted it wasn’t easy. “At first it was a bit hard, but it also enabled me to completely let go of it because I didn't feel like I was as close to them.”

That freeing allowed Boutier to make back-to-back birdies on Nos. 8 and 9. Three holes later, she eagled the par-5 12th and finished her round with a birdie on No. 18 to shoot 3-under 69. She’s at 10 under par through 54 holes, along with Patty Tavatanakit and Giulia Molinaro. Tavatanakit shot a bogey-free 65 in the third round and Molinaro shot 66.

After shooting 64 in the second round, Boutier said she was, “on a mission today to score a bit lower.” She’s now on a mission to catch and surpass Korda and Salas for her second LPGA title and first major win. 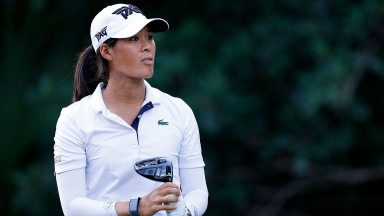 Boutier separates from pack, up 4 at CME Group

What looked to be a wide-open race for the richest prize in women’s golf is now in the hands of Celine Boutier. 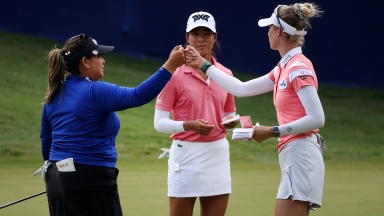 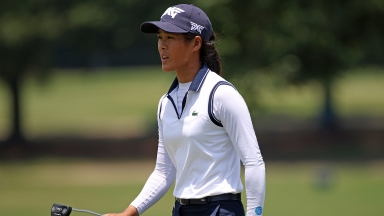 Boutier's confidence boosts with every birdie

Celine Boutier fired an 8-under 64 Friday at the KPMG Women’s PGA Championship at Atlanta Athletic Club.