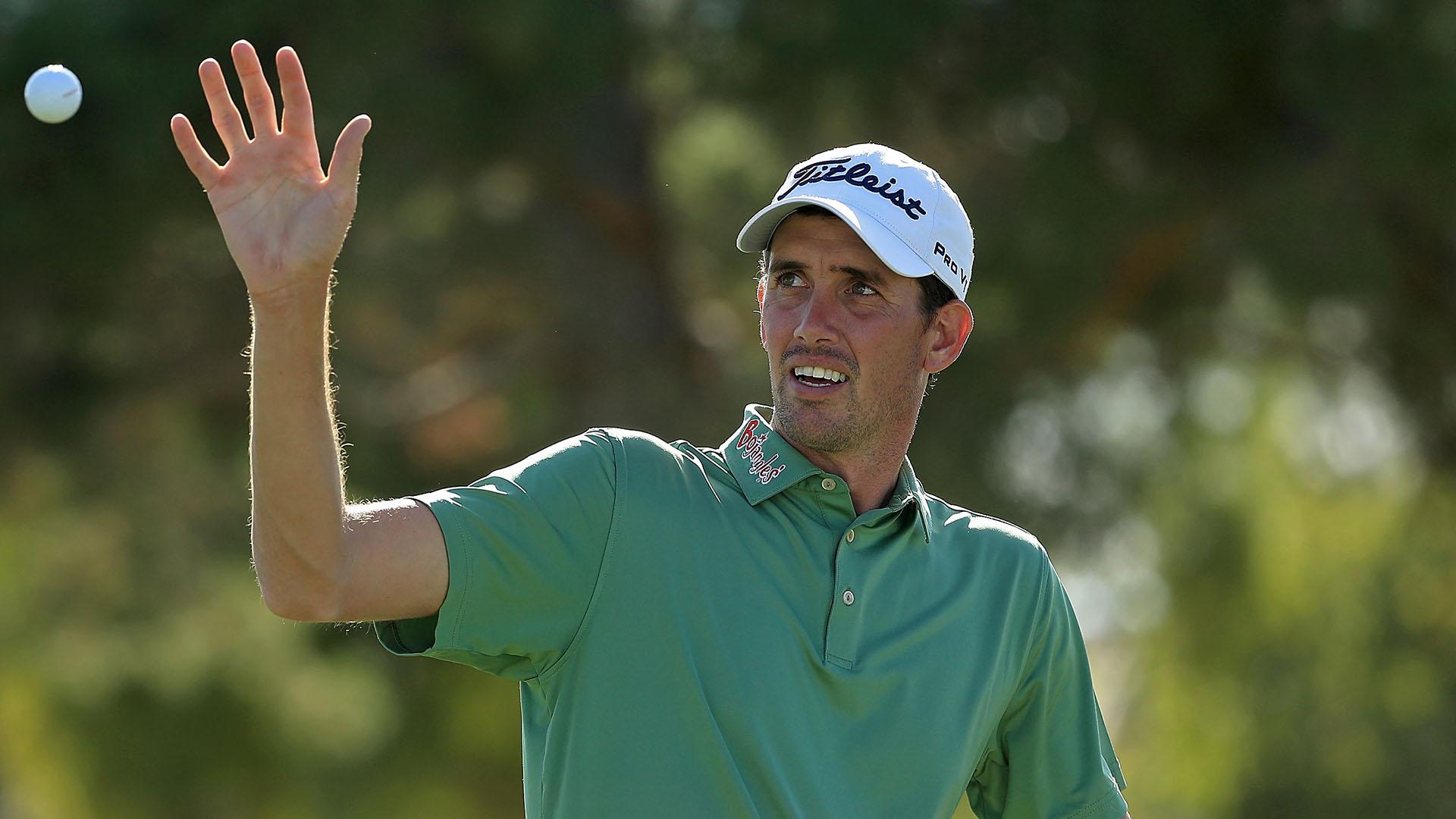 SCOTTSDALE, Ariz. – Chesson Hadley couldn’t wait to get on Twitter after his second round Friday at the Waste Management Phoenix Open.

A day earlier, Hadley was 3 under through 16 holes before rolling his 105-foot eagle putt into the water at TPC Scottsdale’s par-4 17th hole. The resulting double bogey derailed his round and left him with an even-par 71.

The aftermath on social media was even worse.

“That could’ve been the lowlight of my golf career,” Hadley said. “I played great yesterday and to finish the way I finished was obviously really disappointing. I’m really proud of the way I hung in there and what I did today.”

Hadley responded in a big way, silencing his critics with a 6-under 65 that moved him back into contention at the People's Open. Even better: He drove the green again at No. 17, only this time he sent his eagle try 80 feet and right into the bottom of the cup.

“All I could think about were all the idiots on Twitter who were trolling me last night,” Hadley said. “I probably earned it, but I’m hoping there’s a video out there somewhere because I’m going to retweet that and stick it to them.”

Added Hadley’s playing competitor, Harold Varner III: “He gets most improved, for sure.”

Hadley was so caught up in the moment that he forgot his trademark snapping celebration. Instead, he delivered a powerful fist pump and accompanying “c’mon!”

“I’m trying not to oversaturate the market,” Hadley said of his snapping, which recently has become less common. “You know, there’s a Starbucks on every corner. You’ve got to kind of reel them in a little bit and, boom, give them what they want. There should’ve been a snap on 17 but I was too busy freaking out over the putt thinking about Twitter later.” 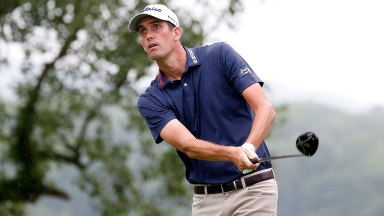 Hadley 'thankful' to be in FEC, not KFT Finals

After the Wyndham Championship, Chesson Hadley went to 125th on the FedExCup point list, assuring him a Tour spot next year. 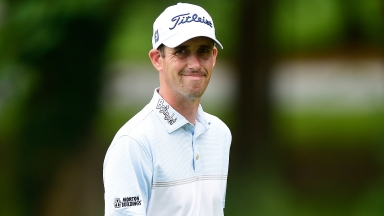 Chesson Hadley needed something special in order to earn his PGA Tour card for next season and, boy, was Sunday special. 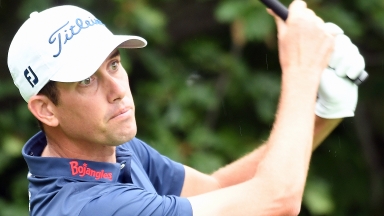 Chesson Hadley holed a 9-iron from 160 yards at the par-3 16th for his first career hole-in-one on the PGA Tour.