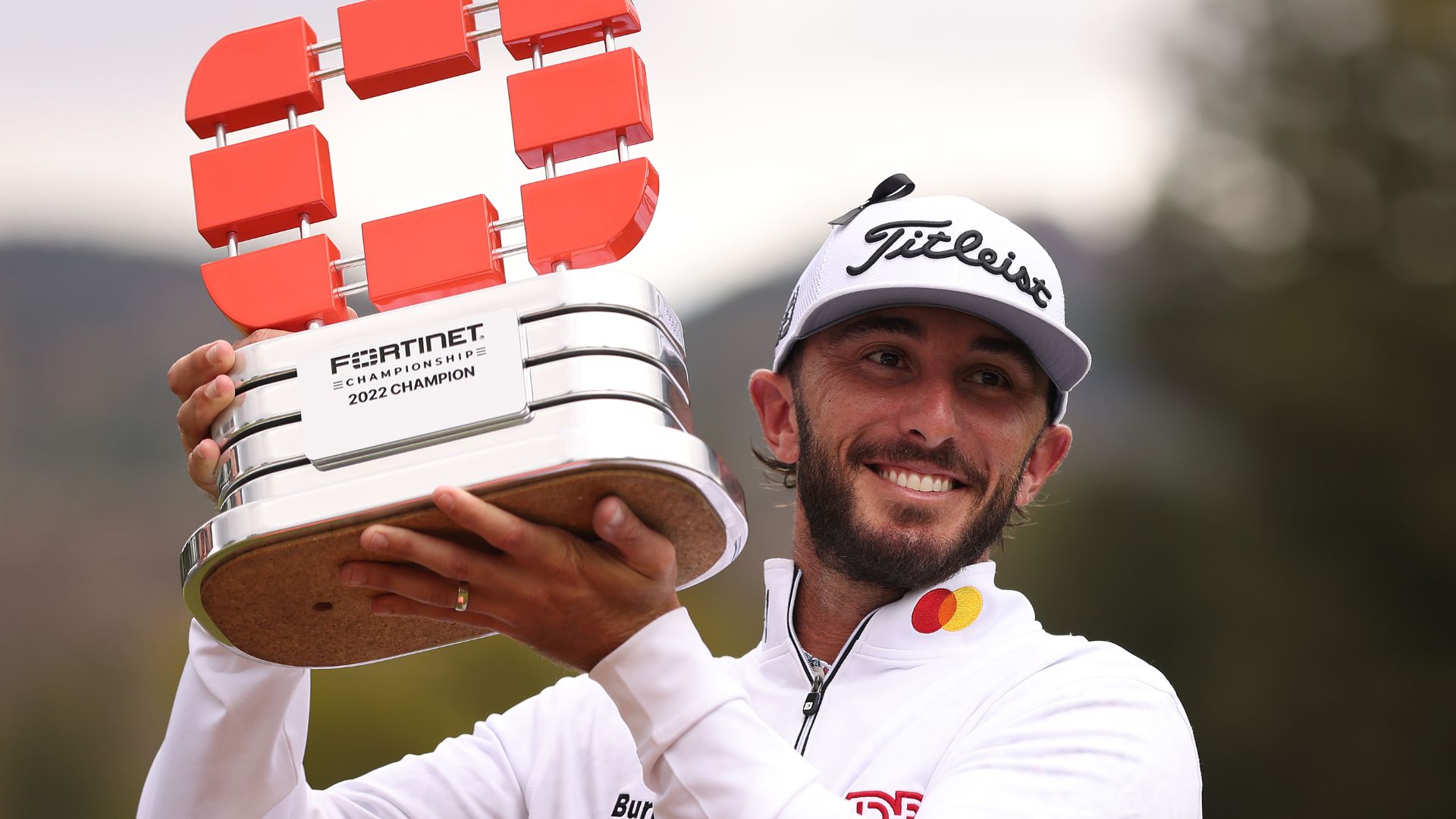 NAPA, Calif. — Max Homa knew he had no choice but to go for it on the par-5 18th hole if he wanted to defend his title at the Fortinet Championship. Trailing Danny Willett by a shot, he went for the green in two but ended up in a tough spot in a bunker short of the green. He blasted out but still wasn’t on the putting surface.

Homa stayed aggressive, and this time it paid off, ramming his chip from 33 feet into the hole for a closing birdie. Still, all Willett needed to do was convert his own birdie from short range — and he didn’t deliver.

Willett hit his 3-foot, 7-inch putt too hard. It grazed the lip and ran 4 feet, 8 inches by. Then he missed the comebacker, a shocking collapse that made Homa the winner again in Napa.

“That was crazy. I still don’t really know what happened,” said Homa, a college star at California who now has three wins in the Golden State. “Just kind of one of those weekends you just had to hang around.”

Homa high-fived his caddie when his chip shot hit the flagstick and dropped. Moments later, he was a five-time winner on the PGA Tour.

“Them things happen. Luckily we’ve been in a good position all week and then unfortunate things happen when you feel like you need them most,” said Willett, who is winless in the United States since he took advantage of Jordan Spieth’s collapse to win the 2016 Masters.

Willett laid up 65 yards short of the 18th green green, then stuffed his approach close enough that closing out the tournament should have been routine.

“It’s a shame with how it finished but I’m pretty sure those are the only short putts we’ve missed all week. Just a shame to do it when I did. One of them things. At times you wish you could rewind time. We learn from it and move on.”

Homa had struggled with his putter over the weekend but didn’t need it at the end.

“Today I hit it well, kept it around the hole where it needed to be, I just couldn’t get the ball to go to its home,” he said. “On 18 it decided to go home quickly, so that was quite a nice bonus.”

Homa closed with a 4-under 66 for a total of 16-under 272 and now heads to Charlotte, North Carolina, as a captain’s pick for the Presidents Cup with three wins in the past 12 months. Willett shot 69. Taylor Montgomery was alone in third at 13 under after a closing 64.

Homa’s wife, Lacey, had no idea what he’d just done but hurried out to hug her husband. She is pregnant with their first child, a boy, due Nov. 2.

“I’m shocked right now,” she said. “I didn’t see what was happening.”

The leaders had their tee times pushed up by nearly four hours in an effort to get the round in before the North course at Silverado Resort & Spa became completely unplayable. Greens that had been hard and fast earlier in the week from the sun and wind were suddenly quite the opposite, slow and soft from all the water. 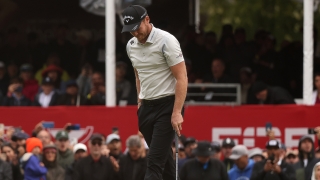 Willett will 'live to fight another day' after 3-putt

Danny Willett had 3 feet, 7 inches for birdie to win the Fortinet Championship. He ended up losing it outright after a crazy turn of events on the 72nd hole.

Justin Lower held a one-stroke lead going into the final day while chasing his first title after years of struggles just to secure his tour card. The 33-year-old American wound up tied for fourth with Byeong Hun An at 12 under after shooting a 1-over 73.

Willett birdied three holes on the front nine to take a three-stroke lead, only to miss a short par putt on the par-5 ninth as Lower birdied to pull back within a stroke.

Homa and Willett began the day one shot back of Lower. All three players birdied the par-4 10th.

On the par-4 14th, Willett made a miraculous birdie. His tee shot landed behind a tree, and then he whipped the ball around it to the back side of the fringe before sinking a 5-foot putt.

On the front nine, Willett birdied Nos. 1, 4 and 8 — making a 7-footer for birdie on the par-4 eighth while Lower made bogey.

The 34-year-old Willett, from Sheffield, England, stayed loose, laughed with his caddie and smiled between holes in far from ideal conditions in California’s famous wine country: wind and heavy rain the first three holes, a brief respite, then more rain. He regularly toweled off his clubs, wiped down his shoes before putting and took on and off his black sleeveless vest.

The weather made for an intimate gallery of umbrella-holding diehards willing to brave the elements.

“It’s what I came to California for,” Willett cracked with a grin in the early going of his final round. 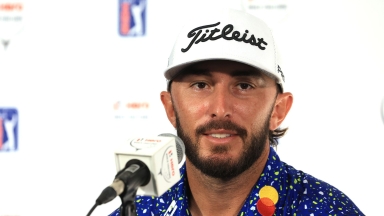 Max Homa is one of the best PGA Tour follows on social media. It turns out he’s also one of the most mischievous. 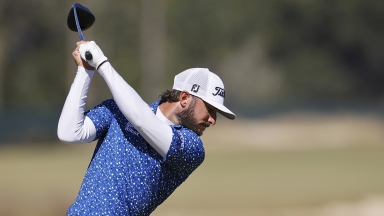 Eric Lee, who signed with Cal during this month's early signing period, has tried to replicate the swing of former Bear and PGA Tour winner Max Homa. 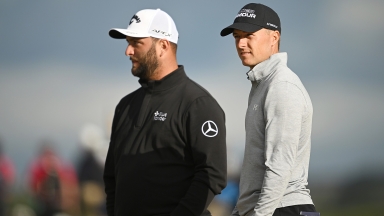 What will stars do with free time next fall?

There is no wraparound season in 2023, which opens up a lot of free time for the game's biggest names.