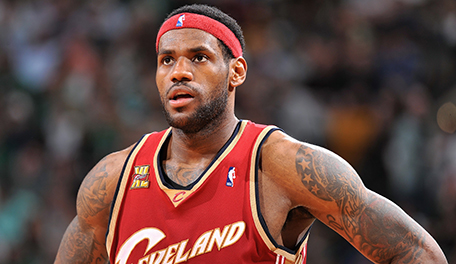 It's been a strong year for Jason Dufner's other sporting interests.

After Auburn football shocked the world not once but twice against Georgia and then Alabama, Dufner decided in late December to set his sights on his native Cleveland. After then-Texas A&M quarterback Johnny Manziel wished LeBron James a happy birthday on Twitter, Dufner hopped in to do a little lobbying. Couldn't hurt, right?

@JManziel2 @KingJames both of you are coming to Clevland to save my favorite professional teams, and take them to many championships, right?

The Browns locked up Johnny Football with the 22nd overall pick in May's NFL draft and, of course, that LeBron guy decided to finally make up his mind, ignore that silly Dan Gilbert comic sans letter and rejoin the Cavaliers.

Shortly after S.I. published LeBron's latest decision Friday, @yo_steazy resurrected Dufner's tweet, with Dufner promptly reminding every NBA reporter currently pulling his or her hair out that they could have called him seven months ago and saved themselves a lot of aggravation. 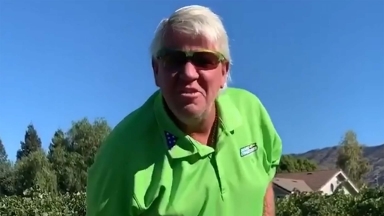 A shoeless John Daly got in on Lebron James' Taco Tuesday action this week on Instagram by smashing a drive off of a taco. 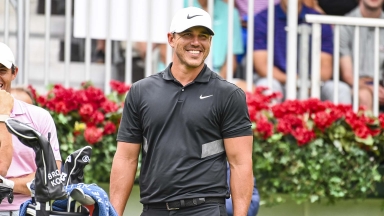 Koepka: Rory can be POY, because I'm LeBron

Brooks Koepka made it clear Wednesday that he doesn’t need another Player of the Year Award to know he’s the LeBron James of golf. 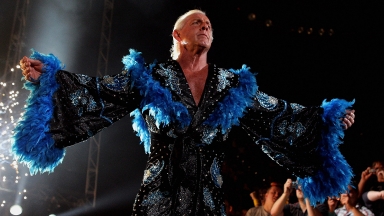