A closer look at who's teeing it up at U.S. Open final qualifying 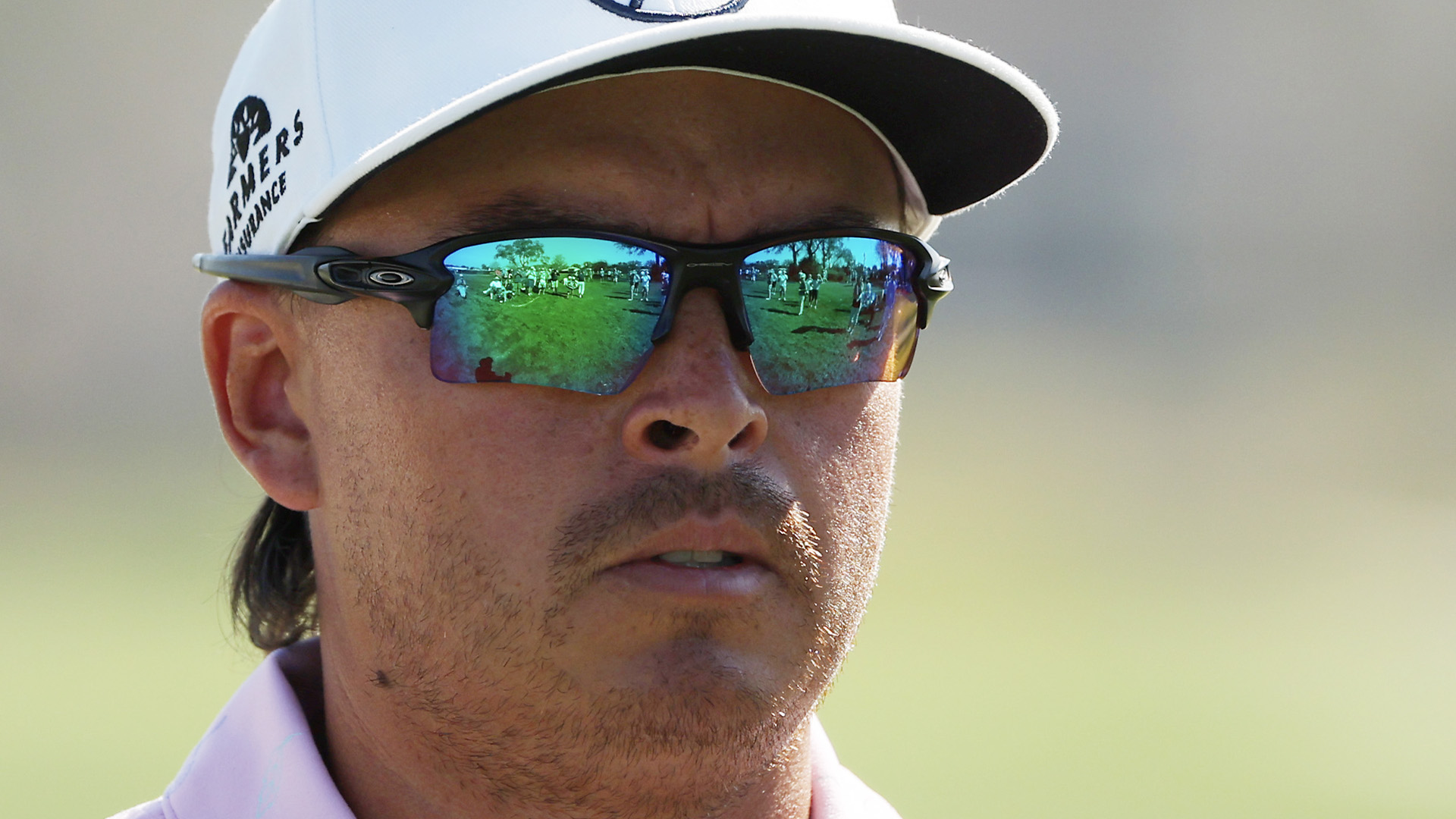 Before players around the country compete for the chance to punch their tickets for next week's U.S. Open at The Country Club, here's a look at some notable players at each of the nine sites for Monday's U.S. Open final qualifying: 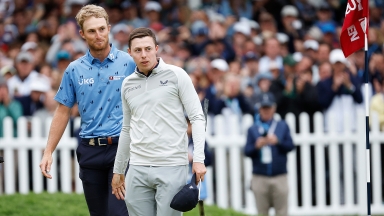 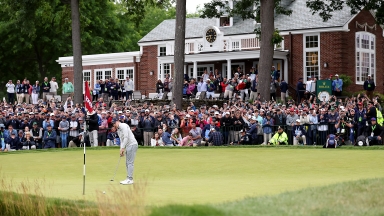