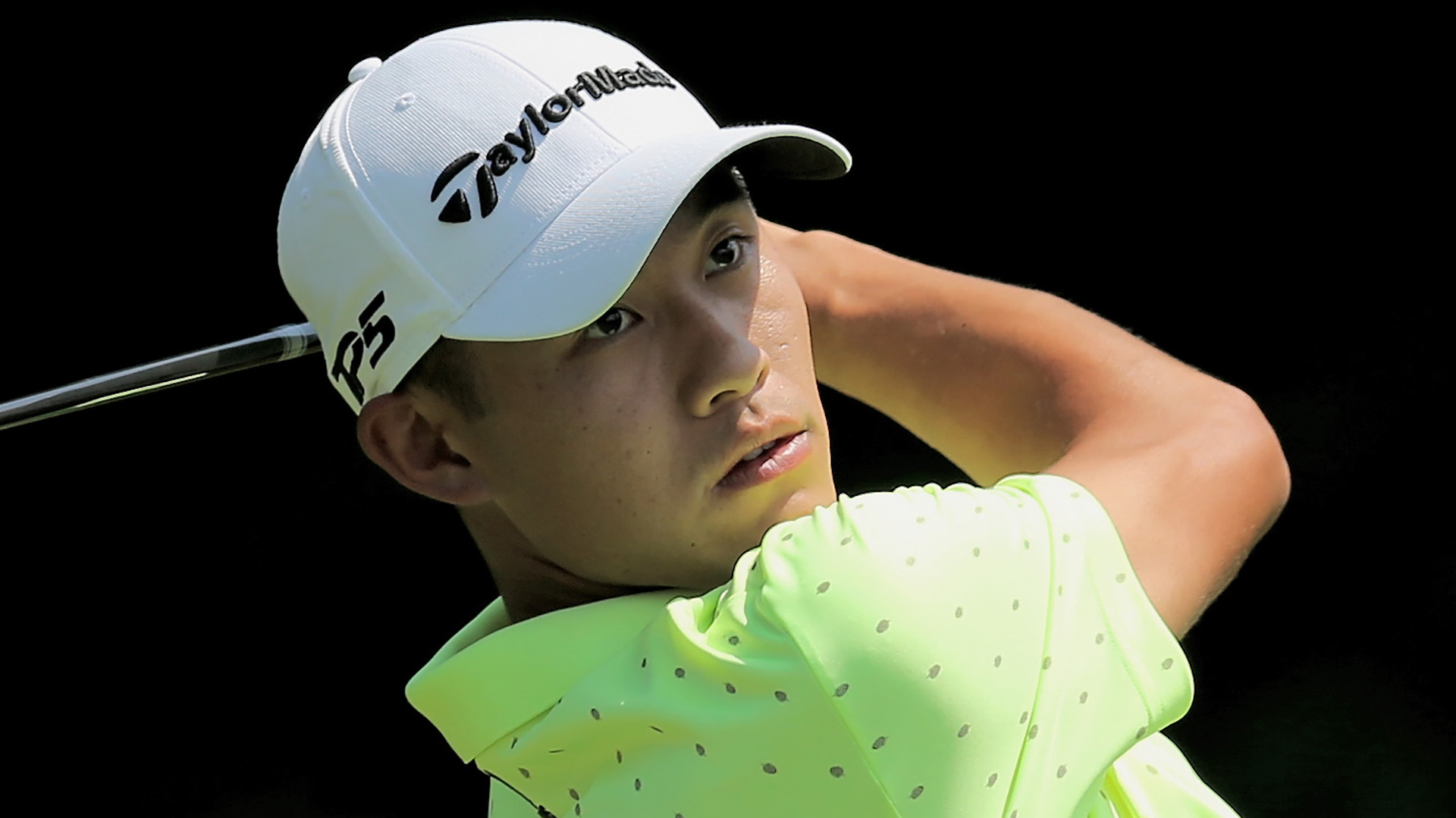 The kids continue to be more than alright.

A week after Matthew Wolff earned his PGA Tour card by winning the 3M Open, Collin Morikawa locked up membership for next season.

The 22-year-old Cal product, in just his fifth pro start, tied for fourth Sunday at the John Deere Classic to collect 122.5 non-member FedExCup points and run his season total to 456.5. With just three weeks left in the regular season, that number, which currently would slot Morikawa at 88th, will assuredly be more than No. 125 in the final standings, meaning Morikawa can count on earning his card for the 2019-20 season.

“I had the confidence to know I was going to do it,” Morikawa said. “… I knew it was going to take a low score today if I was going to move up. Even [par] wasn't going to do you good, and everyone was making birdies out there. It feels really good and it's definitely a little weight off the back.”

Morikawa opened the week with a 1-under 70 but followed with 66-65-66. He didn’t make a bogey on the weekend and eagled twice on Sunday. He now has two straight top-3 finishes after tying for second last week.

“It doesn't stop here,” Morikawa said. “I have two more starts at the Barracuda and Wyndham [and] really I want to get into those playoffs, and the only way I can do that is if I win.”

Morikawa wasn’t the only youngster to add to his FedExCup haul at TPC Deere Run. Doc Redman, who turned pro last summer after two seasons at Clemson, tied for 37th to earn 14.5 points and increase his non-member total to 358.5.

He is 34.5 points clear of No. 125 Danny Willett’s total, but unlike Morikawa his spot inside that top 125 is not guaranteed yet. If he fails to earn more points than No. 125, Redman will still qualify for the Korn Ferry Tour Finals.

Oklahoma State product Viktor Hovland shot 64 Sunday to climb to T-17, which netted him 52 points. He now has 173 for the season. With just one more start remaining, he’ll likely need something special to earn his card for next season, though he’ll get another chance via the KFT Finals. 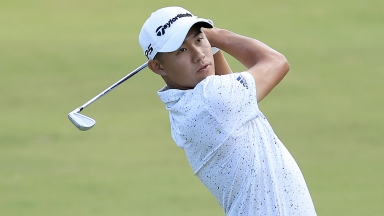 With the rumor mill in overdrive, Collin Morikawa took to Twitter to reaffirm his stance that he’s not leaving the PGA Tour.

“I never put an age on [the career Grand Slam]," Morikawa said. "Never really thought about it. I just wanted to win golf tournaments."