Collin Morikawa responds to LIV rumors: 'Here to stay on the PGA Tour' 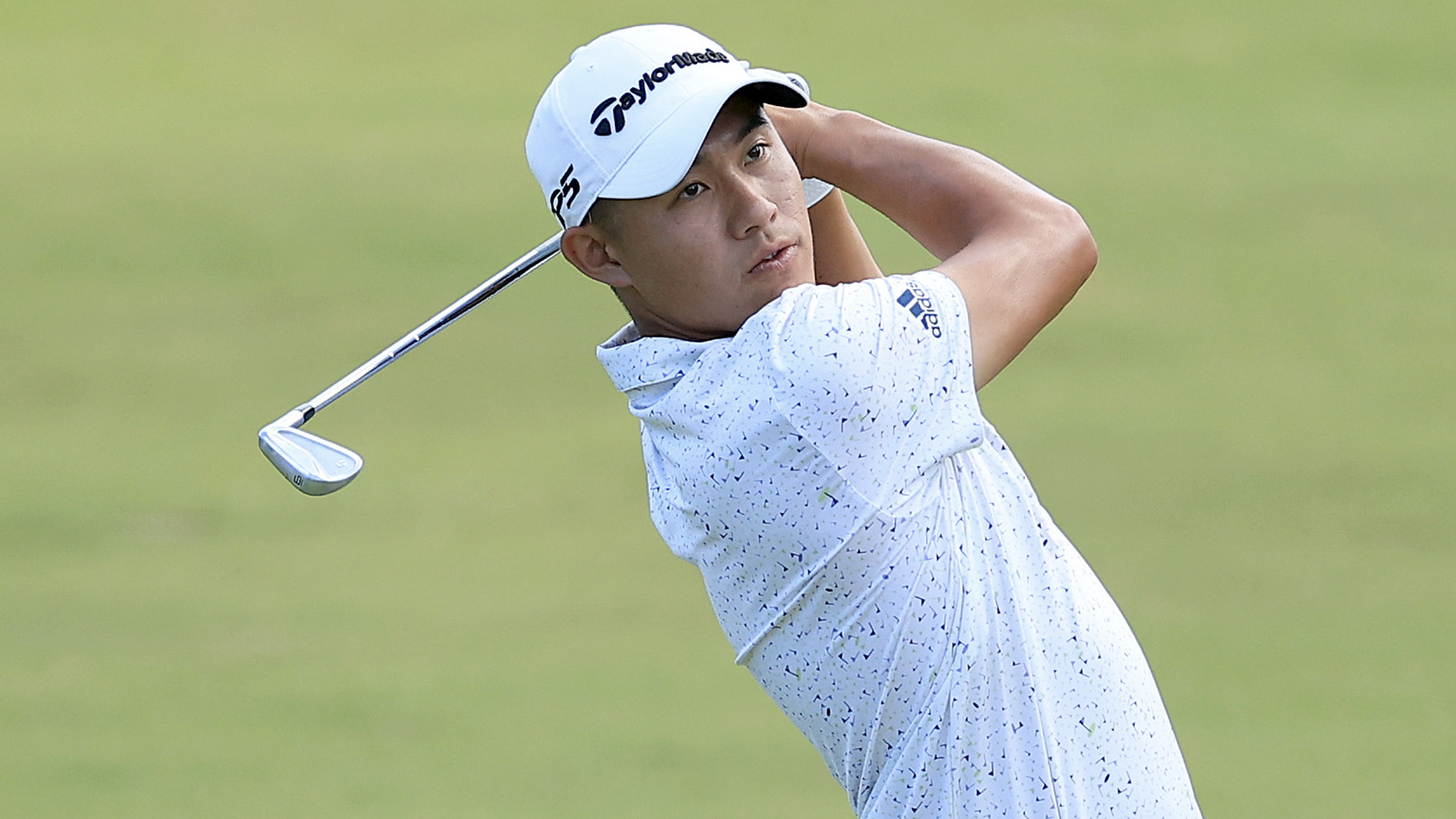 With the rumor mill in overdrive, Collin Morikawa took to Twitter on Tuesday morning to reaffirm his stance that he’s not leaving the PGA Tour.

“I said the media loves creating drama,” Morikawa wrote on Twitter. “Sure enough, I woke up this morning to everyone thinking I’m next. Not to say I told you so but …I told you so.

“To state for the record, once again, you all are absolutely wrong. I’ve said it since February at Riviera that I’m here to stay on the PGA Tour and nothing has changed.”

It’s the continuation of what Morikawa said last week at the U.S. Open, when he called all of the rumors and speculation about the LIV defections a “distraction” for him and his peers. Morikawa has been clear in his position that he’s not interested in joining the Saudi-backed rival league, and no reputable media outlet has reported that he intends to bolt. Still, his name continues to circulate online, and he said that friends have been asking him to respond to the latest rumors.

“It’s crazy to see and hear all these rumors because that’s what they are, right?” he said at Brookline. “I can all read all these things, but everyone tells their kids: Don’t believe what’s on the internet. That’s what we’re doing. That’s exactly what we’re doing right now.”

Morikawa, 25, is one of the Tour’s most important players, a two-time major champion who is ranked fourth in the world. He is coming off a fifth-place finish at the U.S. Open.

Morikawa's response comes after multiple outlets reported Tuesday that Brooks Koepka and Abe Ancer will be the next players announced as LIV Golf signees. The field list for the second LIV event, scheduled for June 30-July 2, is expected to be released sometime this week. 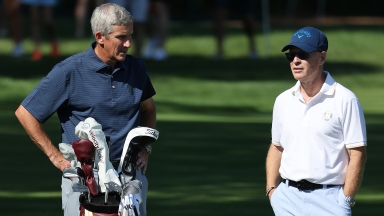 The PGA Tour is strengthening its strategic alliance with the DP World Tour, a move that will create a direct pathway to the Tour and increase purses across the pond.