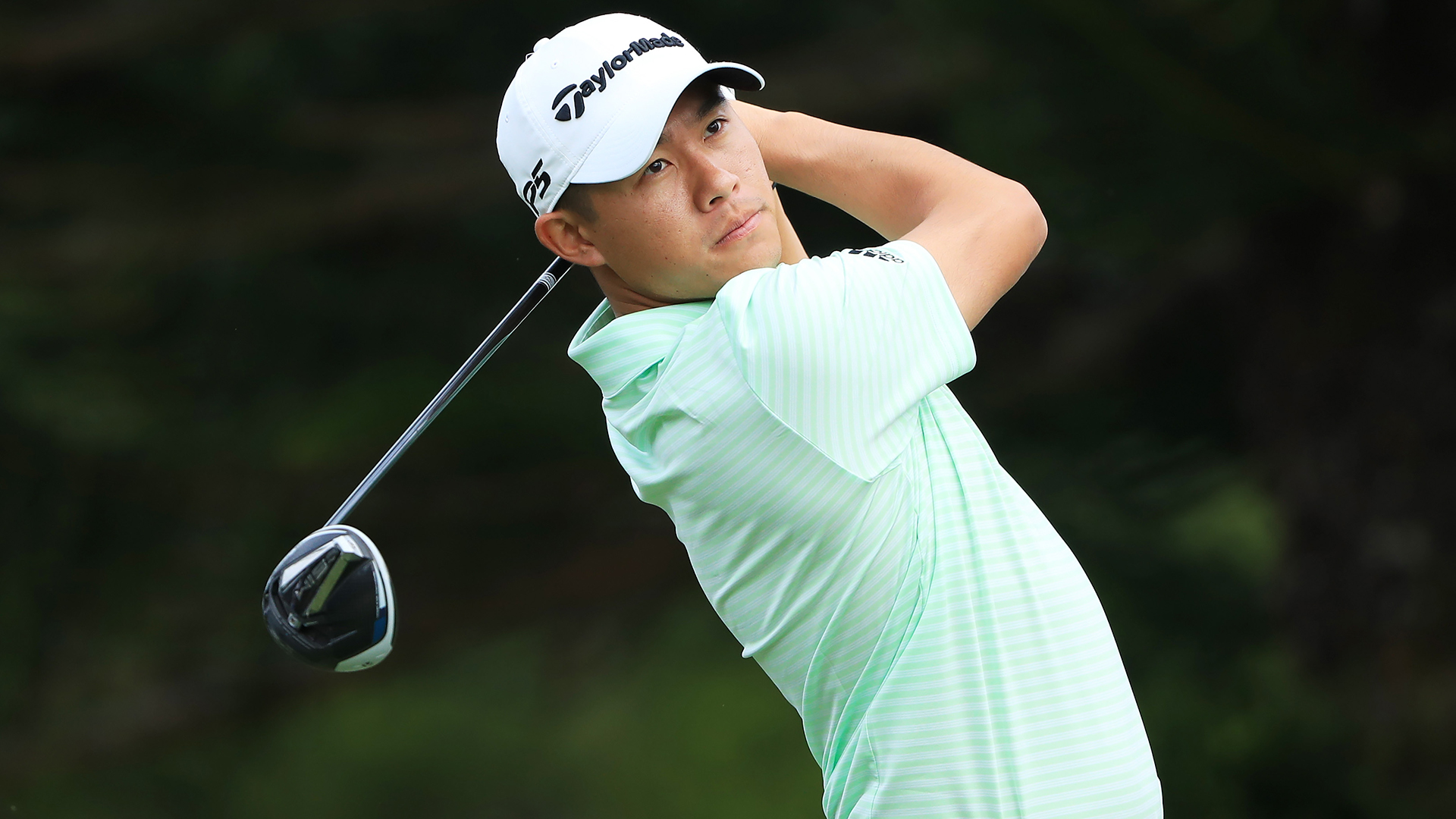 There was nothing else on Collin Morikawa's mind following his win last summer at the Barracuda Championship. Just happiness.

But not long after did he begin thinking about all the perks that came with being a PGA Tour winner, one of which was a spot in this week's Sentry Tournament of Champions at the Plantation Course. Unlike many of the stops on Tour, Morikawa has a track record at Kapalua.

Morikawa's paternal grandparents were born in Hawaii, on Maui to be exact. He's got plenty of cousins, aunts and uncles who still live in the islands, and he made many trips back during his childhood.

"It just feels so relaxing, so much like home, and it's just such a good place to be," said Morikawa, who is making his first start since finishing T-22 at the Zozo Championship in October.

A few years ago, Morikawa came to Hawaii for New Years and recalls seeing the tournament courtesy cars, thinking "maybe one day I'm going to be that player" in one of those cars.

"It happens this year that I'm over here with a courtesy car driving around whether it be Lahaina, Sun Street, whatever, and I'm one of those players now," Morikawa said. "So it's kind of come full circle where as a little kid I'd look up, see these guys in these cars and now we're here." 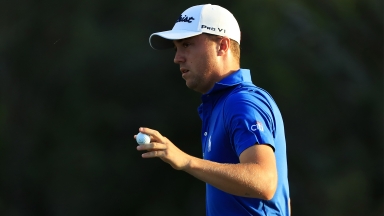 After a three-hole playoff, Justin Thomas claimed his 12th PGA Tour victory, taking home a check worth over $1.3 million at the Sentry Tournament of Champions. Here's the entire purse payout. 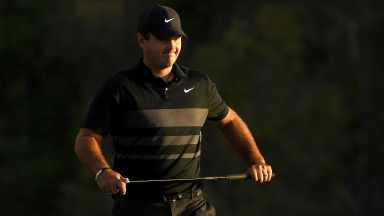 As Patrick Reed’s 8-foot birdie try on the third playoff hole ran past the cup, a person from the crowd could be heard shouting one word: “Cheater!” 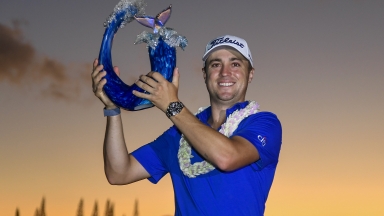 JT: 'For some reason, I was supposed to win'

Justin Thomas has stamped his name as the hottest in American golf heading into the new year – flawed approach shots and all.