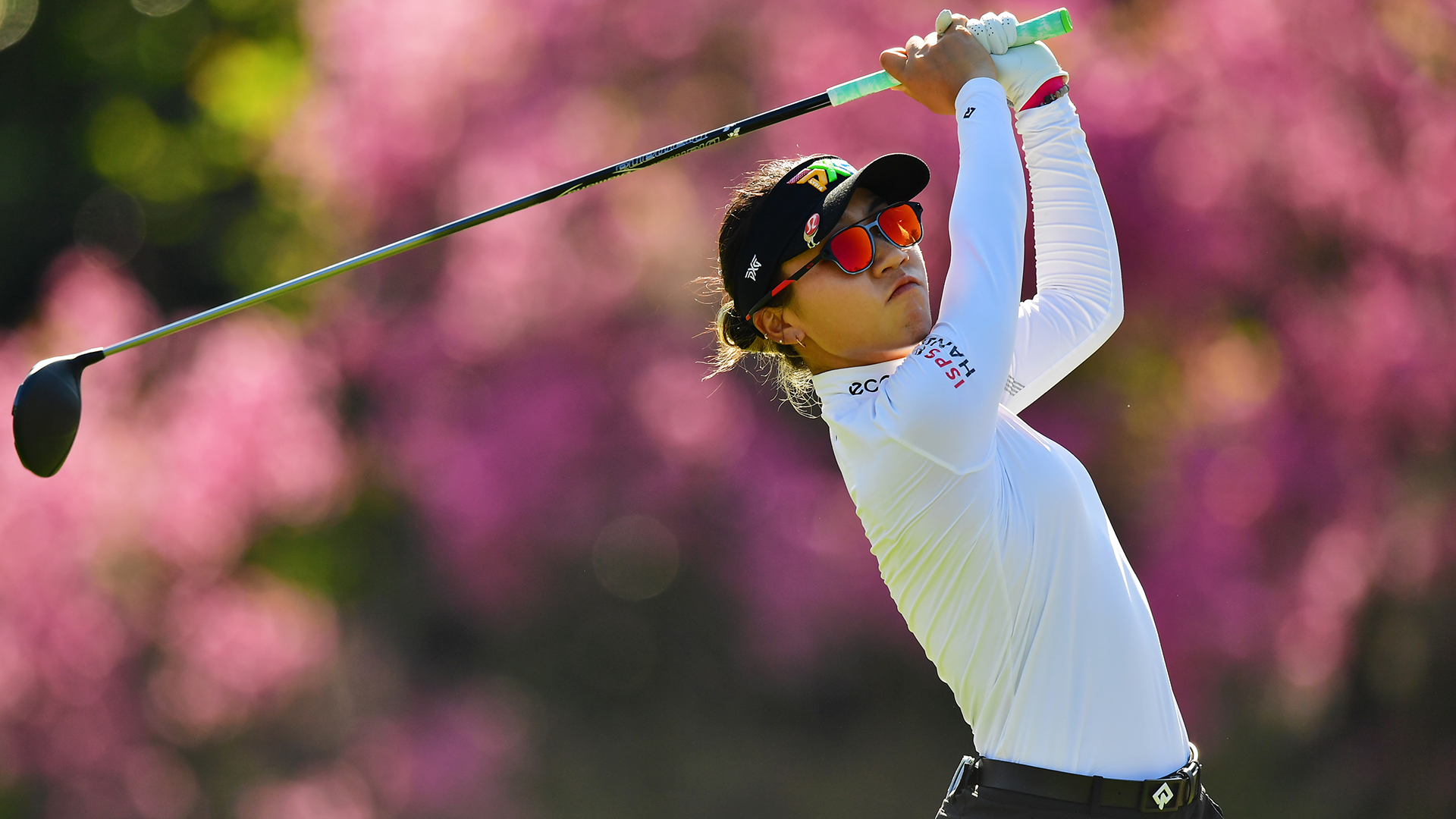 ORLANDO, Fla. – Comfort, consistency and confidence. Those are the keys Lydia Ko is leaning on in what could be a comeback in the making for the former world No.1.

And Ko couldn’t have started her season much better.

On Friday, the two-time major champion followed up an opening-round 65 with a 3-under 69 to maintain her lead at the Gainbridge LPGA at Lake Nona Golf and Country Club. In her season debut, Ko opened with an eagle at the par-4 first hole to jumpstart her eighth season on the LPGA.

Just halfway into the first event of the year, it may be too early to call it a comeback by Ko, who hasn’t won since 2018. But if Ko could win on Sunday? That’s another story.

“No matter what happens over the weekend, I think it's good to just keep putting myself in these positions,” Ko said after her round on Friday. “I think you get more comfortable with it and the more times you're there I think the higher chance that at the end it will all happen for you. So, I'm trying to not think about what may happen on Sunday.”

Ko is a 15-time winner on the LPGA, with her last victory coming at the LPGA Mediheal Championship in 2018. Her struggles in recent years have been well documented, as she’s made a number of changes to her team, her equipment and her swing. But since connecting with instructor Sean Foley in 2020, Ko’s game has been more consistent. She gained 10 pounds in muscle and added 10 yards off the tee. In 2020, she recorded five top-10s after the tour returned from the hiatus due to the coronavirus pandemic, which included a runner-up finish at the Marathon LPGA Classic after a collapsing double-bogey at the 72nd hole.

“Just after quarantine, it had probably been my best finish overall and most consistently I’ve been playing,” Ko told GolfChannel.com. “Even in my rookie year, I said consistency is so key and when you’re playing consistent and putting yourself in contention you become more comfortable in that atmosphere and you get a lot of confidence from that.”

Ko hasn’t set goals for the weekend and doesn’t want to fixate on results. Instead, she’s focused on maintaining her patience throughout the round, which is something she’s been working on with both Foley and her mental coach. On Friday, that patience was tested at the par-5 second hole, where Ko hit a wayward tee shot that nestled next to a fence near a neighboring home. Ko went back and forth with her caddie on a club selection before electing to chop out a pitching wedge to simply advance the ball back into the fairway. Ko went on to save par to maintain her lead.

“Even when I’ve hit loose shots, I haven’t been too irritated by it,” Ko explained. “I think that’s a good position to be mentally, so hopefully I’ll just be able to play with commitment and confidence over the weekend as well.”

For Ko, her three C’s could lead to yet another (a championship) come Sunday. 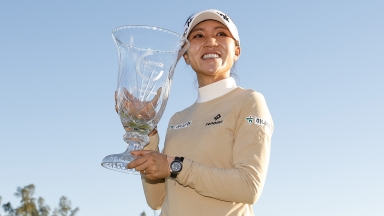 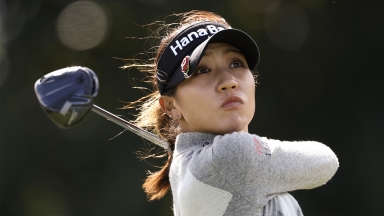 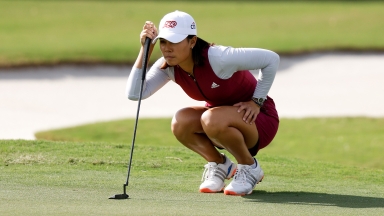