The Country Club gets rave reviews after hosting first U.S. Open since 1988 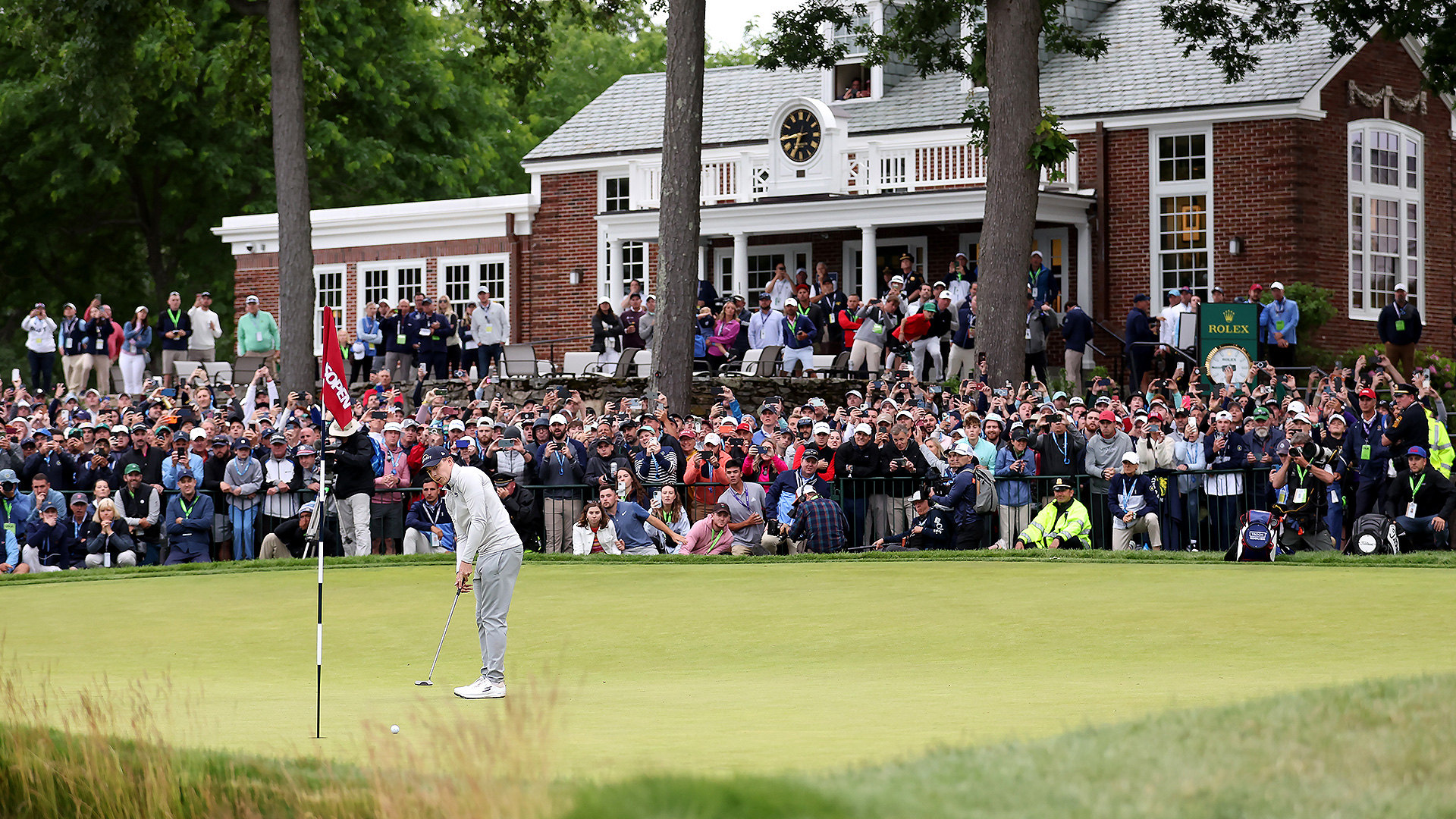 BROOKLINE, Mass. – It had been 34 years since The Country Club hosted a U.S. Open.

Fingers crossed that we don’t have to wait as long for the next one.

Since Francis Ouimet delivered one of the most iconic major wins in golf history, winning a playoff here in 1913 as an amateur, the Boston-area gem has hosted just three other U.S. Opens. On Sunday, Matt Fitzpatrick, who captured the U.S. Amateur at TCC nine years ago, lifted the latest trophy in the shadow of the club’s historic, light-yellow clubhouse.

The champion’s sentiments were universal. In what could be considered a breath of fresh air, USGA officials fielded no real complaints about this week’s setup. Quite the opposite, in fact.

“I think unanimously, from what I've heard, the players love this place,” said John Bodenhamer, the USGA’s senior managing director of championships.

TCC played tough but fair, and it did so without having to be tricked up. The cons were trivial – “A few tee shots I'm happy to not see again for a few years,” Rory McIlroy said – but the pros were plentiful:

• Great character and variety. The par-4 11th hole, used for the first time in this championship since 1913, played just 108 yards on Sunday and for the week yielded more bogeys (79) than birdies (72).

• The ability for any style to play well. Two of the Tour’s top putters, Denny McCarthy and Adam Hadwin, tied for seventh.

• Firm greens that demanded precision. Catch any of those short, too-spinny wedge shots into the eighth green?

• Blind tee shots and an emphasis on shaping drives to find fairways, plus options off the tee.

• Rough that tempted players to take on risks.

• Oh, and a sports-crazed town that was lively over the weekend despite the Red Sox playing at home all week and the Celtics losing the NBA Finals on Thursday. “I think it's one of the best golf courses in the world, and alongside probably the best sports fans in the world,” Keegan Bradley said. “Combine those two, and you get this out here.” 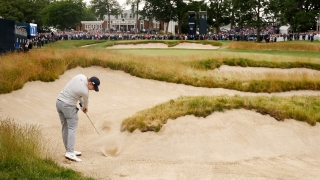 Zalatoris in awe of Fitz on 18: 'Just incredible'

Will Zalatoris said Matt Fitzpatrick's approach shot into 18 "is going to be shown probably for the rest of U.S. Open history.”

Ouimet once said that it “takes a lot of knowing” to play TCC well. No wonder a past winner here in Fitzpatrick outlasted the field again this week.

“You really have to think about where you want to hit it, where you don't want to hit it,” Fitzpatrick said. “Compared to other golf courses we play on Tour, it certainly gives that to me, and that's why I like it.”

It wasn’t borderline-unfair hard as some have accused other venues like Shinnecock Hills and Oakmont of being. And it didn’t even come close to the edge, despite strong winds, little rain and cool temperatures on the weekend.

No, as one of the USGA’s five founding clubs, The Country Club confirmed that it still stands the test of time.

“It just goes to show that a golf course doesn't need to be overly long to play tough,” McIlroy said. “This thing's 7,200 yards (7,207 to be exact), which is pretty short by today's standards. But just with good architecture and good setup, the winning score is going to be … 6 under par, which I think is a fair reflection of how the course played all week. I thought it's a really good track, and I'd love to see it come back here.”

Added Collin Morikawa: “I thought it was the best place I've played in a while. There's only been a handful of courses where I really step foot on property, and you see it for a short period of time, and then you think you're going to love it, and this was one of them. There's no B.S. around that.”

After hosting the 1999 Ryder Cup and then losing the 2005 PGA over concerns that the club could handle another big event in this modern age, TCC and its small footprint appeared to be done as a men’s major host. While the 2013 U.S. Open at Merion changed the USGA’s minds, this week was further proof that future U.S. Opens can – and should – come back to Boston.

“We’re also keeping future championships as part of that timeline,” Kristen LaCount, TCC’s general manager, told the Irish Examiner this week. “I think the club, with the 2013 Amateur and now the 2022 Open, is making a statement. In fact, we will be going back to calling our championship course the Open Course. The club is serious about its partnership with the USGA and hopes that that is where we host championships. What those will be, I don't know. Those conversations have not taken place. But we've supported everything from amateur level to women's championships and all the way up to the men’s majors.

“So, I think that makes TCC an option for any of those things in the future and I'm excited about those conversations.”

“The ghosts of the past matter,” Bodenhamer said. “You can't buy history. You can only earn it, and The Country Club has it.”

Now, it just needs its next U.S. Open. ASAP. 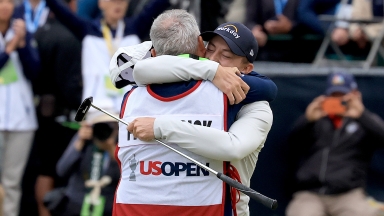 'Work ethic like no other' wins Fitz U.S. Open

Matt Fitzpatrick finally broke through for his first major - and PGA Tour win - Sunday at the 122nd U.S. Open. 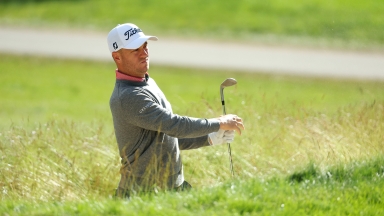 As rich as Brookline’s history is, for the vast majority of this week’s field the course is very much an unknown. 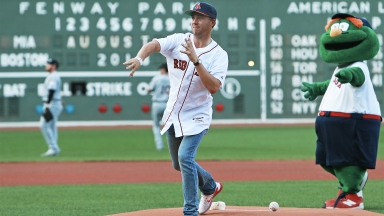 Despite growing up in Kentucky, Justin Thomas knows first-hand how intense the Yankees-Red Sox rivalry is.