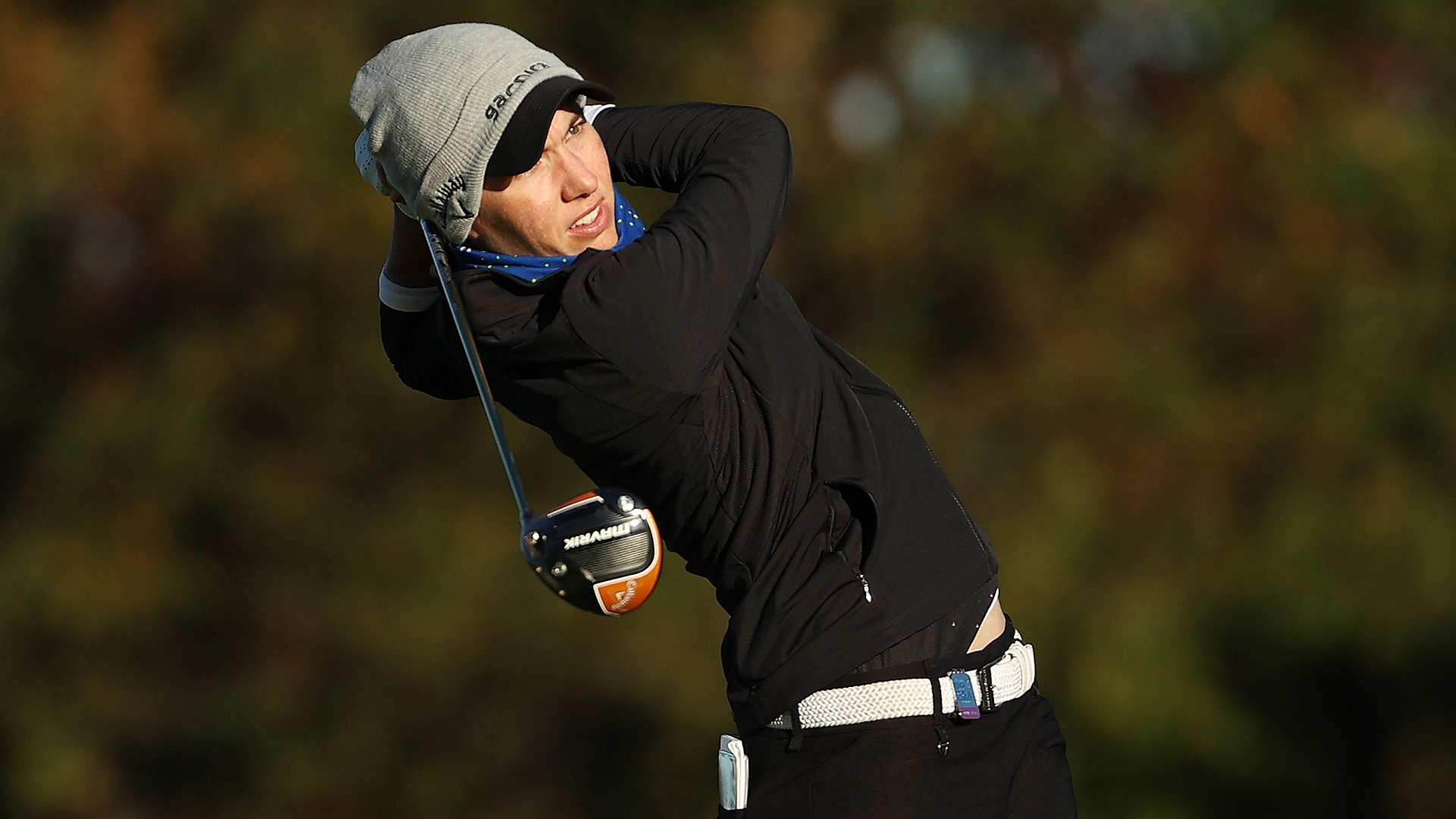 NEWTOWN SQUARE, Pa. – When trying to find a trend, you often look at the leaderboard of a major championship and see what the players near the top have in common: big hitters, great putters, winning experience.

But in a strange coincidence, the two early names atop the KPMG Women’s PGA Championship shared positive COVID-19 diagnoses.

Carlota Ciganda and Gaby Lopez both tested positive earlier this year for the novel coronavirus. While Lopez was the first known LPGA player to do so, ahead of the tour’s first event back in late July, Ciganda tested positive in June.

The 30-year-old Spaniard said she is feeling fine now, but that the virus was difficult to shake.

“I kept testing positive for, I think, almost five weeks, and it took me to – it took me over a month to recover like properly,” Ciganda said Thursday. “I was fine after like two weeks, but still a little tired. I was forgetting things; my memory wasn't great. But then, yeah, I started working out slowly. I lost some weight, as well. It was tough on my body for sure.”

Lopez reported much milder symptoms, just a dry throat and fatigue for a couple of days. 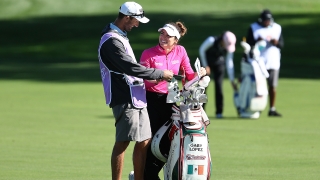 With an eye roll and an exclamation of, “Oh, Lord,” Gaby Lopez expressed what we all feel: January seems like a lifetime ago.

On Thursday, both shot 2-under 68, the lowest score among the morning wave.

Ciganda has played in seven of the eight events upon the LPGA’s return to competition and is still in search of her first tour title since 2016. Thanks to a couple of late birdies on Nos. 15 and 18, she’s in great shape at a chilly, windy, lengthy Aronimink Golf Club.

“Yeah, I'm very happy the way I played, the way I handled myself,” she said. “Just trying to hit good shots, good attitude, and yeah, I made a few good putts coming in and very happy with the 2 under.” 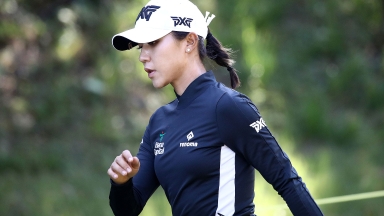 Lydia Ko and Carlota Ciganda share the lead after the opening round of the Aramco Saudi Ladies International. 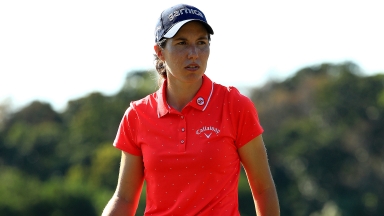 It was a penalty, not a birdie, that determined the outcome of Carlota Ciganda’s match on Day 1 of the LPGA Match Play. 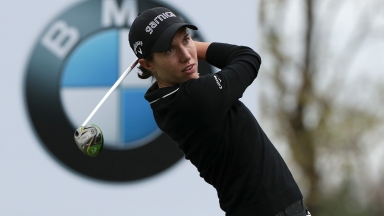 Carlota Ciganda leads the Aon Risk Reward Challenge, but will be skipping the final two events. Mentally drained, she has her sights set on the CME Group Tour Championship.