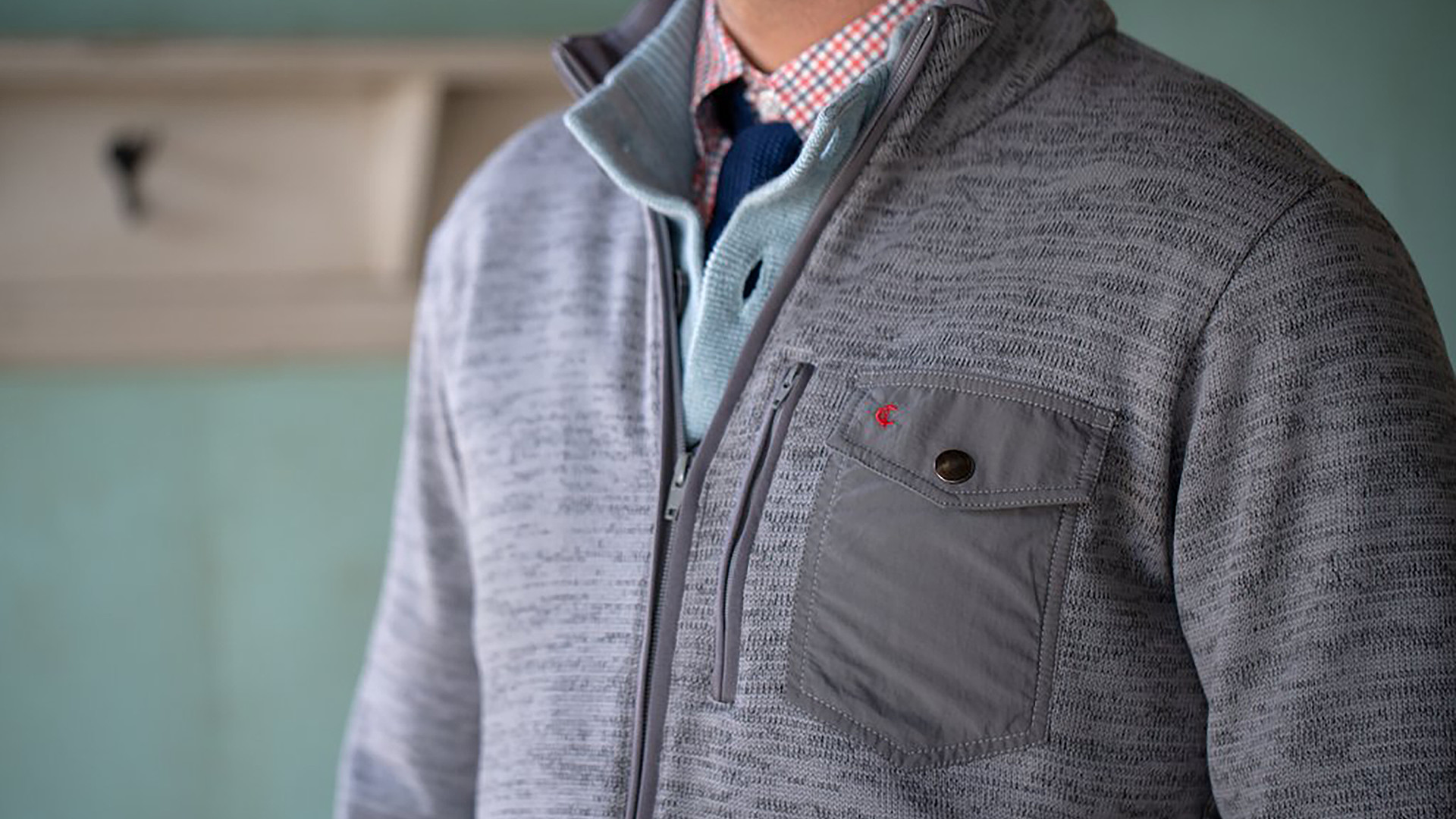 As your company grows, your brand need to expand. Such is the case for Criquet Shirts.

The company, which was founded in 2010 and headquartered in Austin, Texas, is recognized for its 100-percent organic cotton, four-button placket, old-school-look shirts. And now it offers a similar look in a performance feel.

Criquet has expanded its line to include organic cotton (57 percent), polyester pique (43 percent) blended shirts. Said co-founder Billy Nachman, “I played in a black [blended shirt] in 105 degrees and was A-OK.”

Criquet has opened its fall line to include a new fleece jacket, as well as a vest version. There’s also a quarter-zip pullover and sweater. “We can’t keep the [jackets] on the shelf,”Nachman said of the product’s popularity.

That brand popularity reaches everyone from muni players to celebrities like Matthew McConaughey and Will Ferrell. Fellow actor Luke Wilson is now a part-owner and the company is working with Lee Trevino on a “Super Mex” logo line.

But, as Nachman, who co-founded Criquet Shirts with friend Hobson Brown because they could never find those cool ‘70’s-style shirts pros would wear, “The Players Shirt is still at the core of what we do.”

The Players Shirt is the original 100-percent organic cotton polo, complete with the removable collar stays and the elongated placket, that has more five-star reviews from customers than Franklin Barbeque.

“We are rooted in the vintage look,” Nachman said. “We will continue to grow, but that is who we are.”

Click here for full coverage of the PGA Merchandise Show 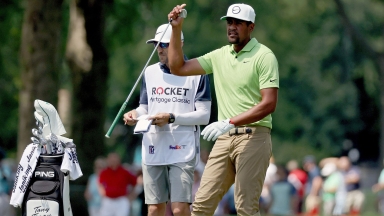 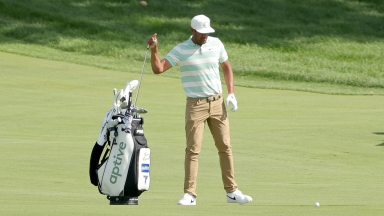 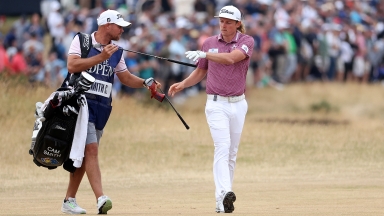