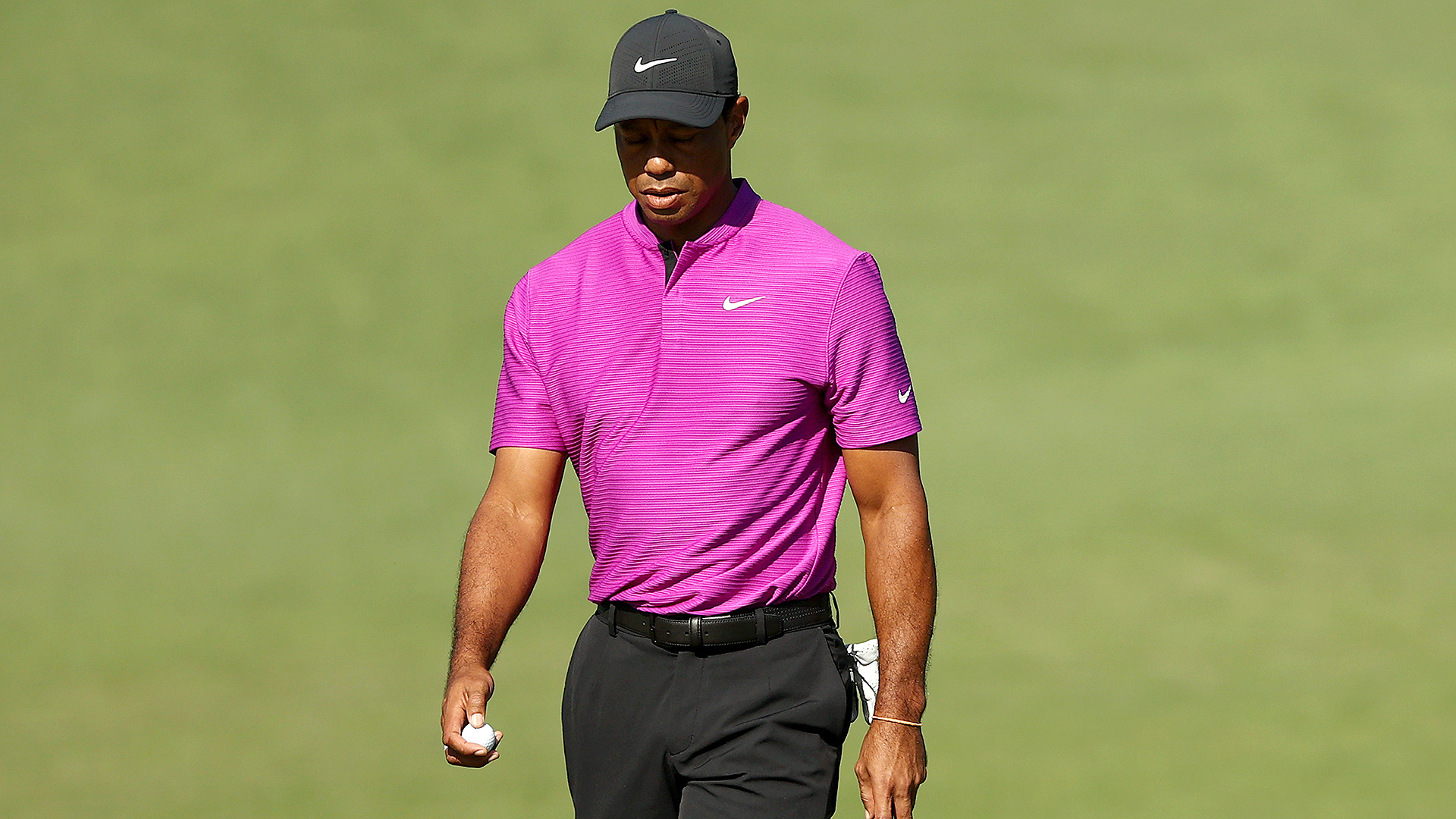 ST. SIMONS ISLAND, Ga. – In this week’s edition, Tiger Woods appears to be progressing, Phil Mickelson scores on both the PGA Tour Champions and social media and Rory McIlroy and Billy Horschel dig in for the PGA Tour.

Tiger updates. Ever since he was hospitalized following a single-vehicle crash on Feb. 23 in Los Angeles, there have been few updates on his condition and plenty of speculation when it comes to Tiger Woods, but that lid has started to lift – however slightly – in recent weeks.

Justin Thomas offered an update on last week’s No Laying Up podcast - “he’s doing well,” Thomas said - and this week, Davis Love III, the host of the RSM Classic and one of the U.S. Ryder Cup team’s vice captains, talked of how engaged Woods was at this year’s matches.

“He was a big part of our Ryder Cup. It took us a while to get him to the point where he would engage,” Love said.

Love, who is also captain of next year’s Presidents Cup team, explained that Woods had indicated to him before February’s accident that he wanted to play on next year’s team but even if he can’t play there will be a spot for Tiger at Quail Hollow Club.

“His role is whatever he wants to be. If Tiger calls me up and says, ‘Hey, you're kicked out, I'm taking over,’ that's Tiger's role,” Love said. 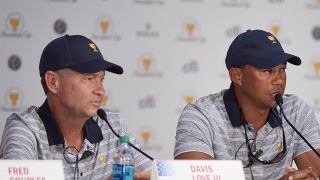 Davis Love III, next year's U.S. Presidents Cup captain, is open to having Woods contribute in any fashion.

Caddie question. By all accounts from the caddie yard, Ted Scott is among the game’s best and the news this week that he’d been hired by Scottie Scheffler made sense for both player and caddie.

What’s curious about the move is who Bubba Watson finds to replace Scott on his bag following the duo’s recent split after 15 years together.

Watson and Scott enjoyed a successful and sometimes contentious relationship on the course, the most high-profile example of the latter coming at the 2013 Travelers Championship when Watson was heard during the telecast criticizing Scott.

Watson can be, by his own admission, a handful on the course which, again, prompts the questions – who does Bubba put on the bag?

Mickelson hit plenty of bombs on Sunday at the PGA Tour Champions’ finale, smoked the field for his fourth victory in just six starts on the over-50 circuit and won golf Twitter.

A new narrative. According to multiple sources who have been briefed on the circuit’s new fall series concept, there are no definitive plans, but the idea of rewarding the game’s top players has plenty of traction among the rank and file.

The idea is to create a new series with four to six events and guaranteed paydays for top players, along with lucrative purses. It’s a dramatic philosophical change for an organization that has historically not allowed appearance fees of any kind, but based on comments this week from Billy Horschel, who is a member of the Tour’s player advisory council, the concept seems inevitable.

“I think we need to look at the Tour as what's going to be sustainable in 25 years, and that's what the Tour needs to do, and not so much worry about the Saudis or the PGL. They need to do what's best for the PGA Tour,” Horschel said at the European Tour’s finale. “We should make the Tour more competitive. And what I mean by that is maybe instead of giving out 125 cards every year, we cut it down to 100. And if we cut down the Korn Ferry cards from 50 to 30, you've got roughly 150 guys now, you make the field 120 maybe, now you're getting players, the better players week in and week out.

“Guys aren't sort of just happy finishing 90th on the PGA Tour every year and collecting a million-plus dollars and that they're actually striving to be the best players on the PGA Tour.”

James Hahn, one of four player directors on the Tour’s policy board, had similar comments last week which suggests that the details of the proposed new series might be in flux but the support among players is not.

The ongoing man-spat between DeChambeau and Koepka has had plenty of nasty moments and perhaps Bryson is feeling himself on the eve of the duo’s match next week in Las Vegas but following back-to-back missed cuts for Koepka – as well as a surreal late-night range session last week in Houston – the exchange had a “kick a guy when he’s down” vibe.

Personality conflict. Ever since he explained in 2020 that he wanted “to be on the right side of history,” Rory McIlroy has clearly been aligned with the PGA Tour when it comes to the long-rumored rival circuit. That allegiance was only solidified following the recent announcement that Greg Norman would serve as commissioner of the start-up circuit.

“I’d say my view only hardened after the first appointments,” McIlroy told the Daily Mail this week. “Then, when other selected individuals also came on board, I’d say that just hardened my opinion even more.”

Given the hardline McIlroy has drawn on the issue there probably wasn’t a candidate for the job that would have changed his mind, but Norman clearly wasn’t that choice.

Cut Line: When will Phil return? Go away, Greg?

As we wonder when Phil Mickelson will return, there is little to wonder on Greg Norman's negative impact.

Cut Line: For better, for worse or out for No. 1

After a warm and fuzzy start to the year, we offer a contentious edition this week, with lots of self-serving vitriol.