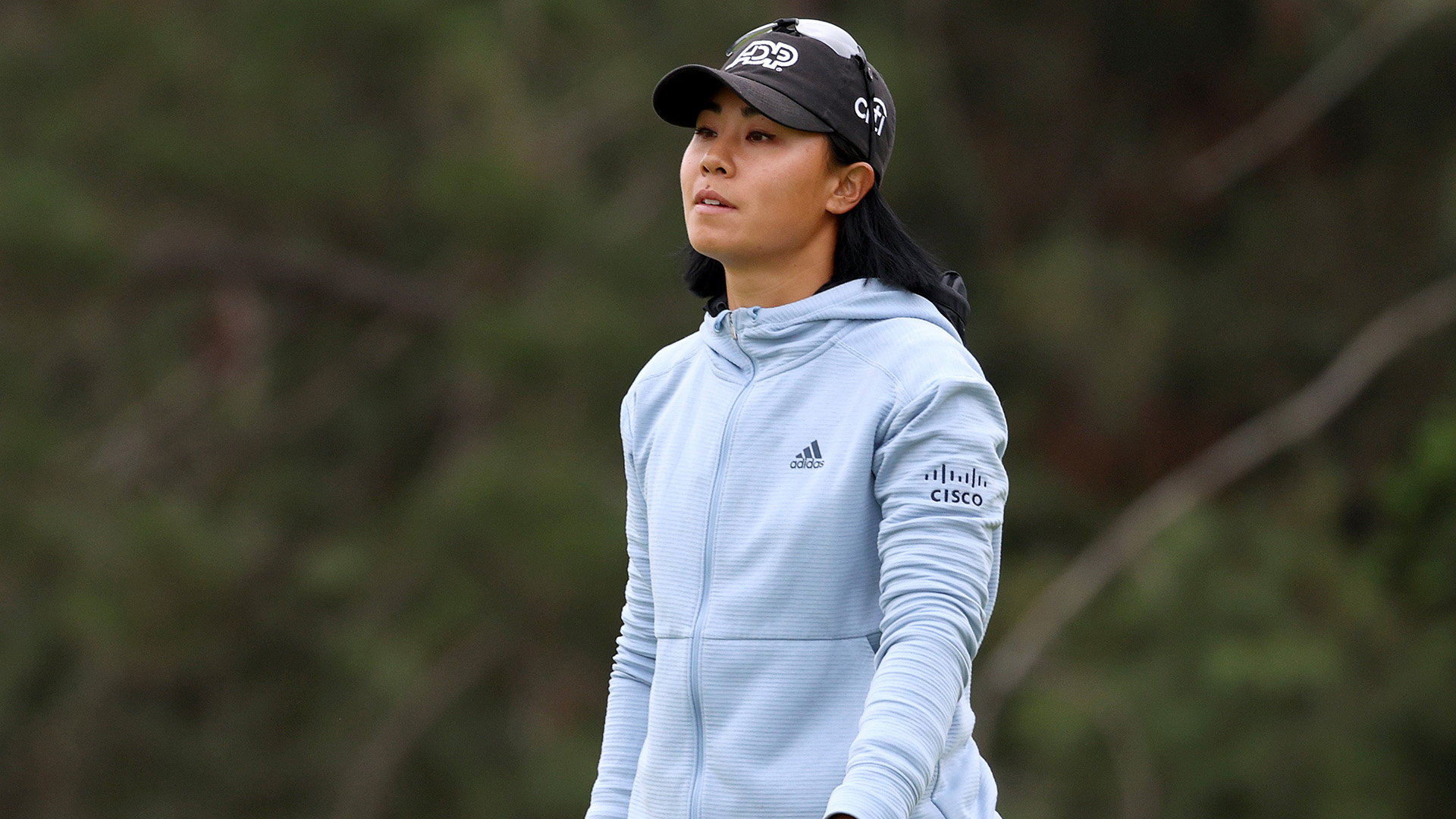 Danielle Kang revealed at last week’s U.S. Women’s Open that she has been playing with a tumor on her spine.

After a final-round 79 at Pine Needles, Kang decided that simply participating isn’t good enough, and she released a statement Tuesday saying she will be taking time away from the game to get her body where it needs to be in order to be competitive.

The 2017 Women’s PGA champion got off to a great start in 2022, winning the Tournament of Champions to open the season and following that victory with three more top 10s.

The results took a sharp downturn beginning in late March at the JTBC Classic, where she finished T-42. Since then, Kang has withdrawn from two LPGA events and has only one finish inside the top 30 in six tries.

There are three majors left on the LPGA schedule this season. Only time will tell if Kang is able to tee it up in the game’s biggest remaining events. 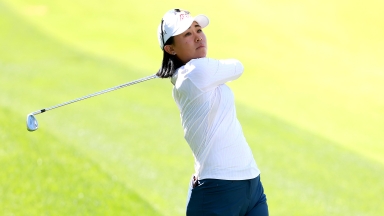 Kang, recovering from tumor, out of Evian Champ

Danielle Kang will miss her second consecutive major championship as she recovers from a tumor on her spine. 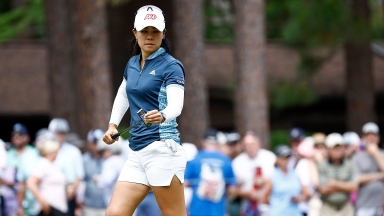 Kang playing USWO with tumor on her spine

Kang will undergo additional procedures to determine treatment options and to learn whether the tumor is malignant or benign. 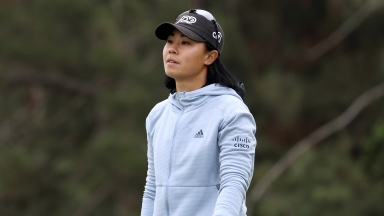 After Match Play loss, Kang 'not ready to play'

"I don't really know how to answer these questions right now," Kang, who has an ailing back, said Wednesday. "I'm not ready to play."