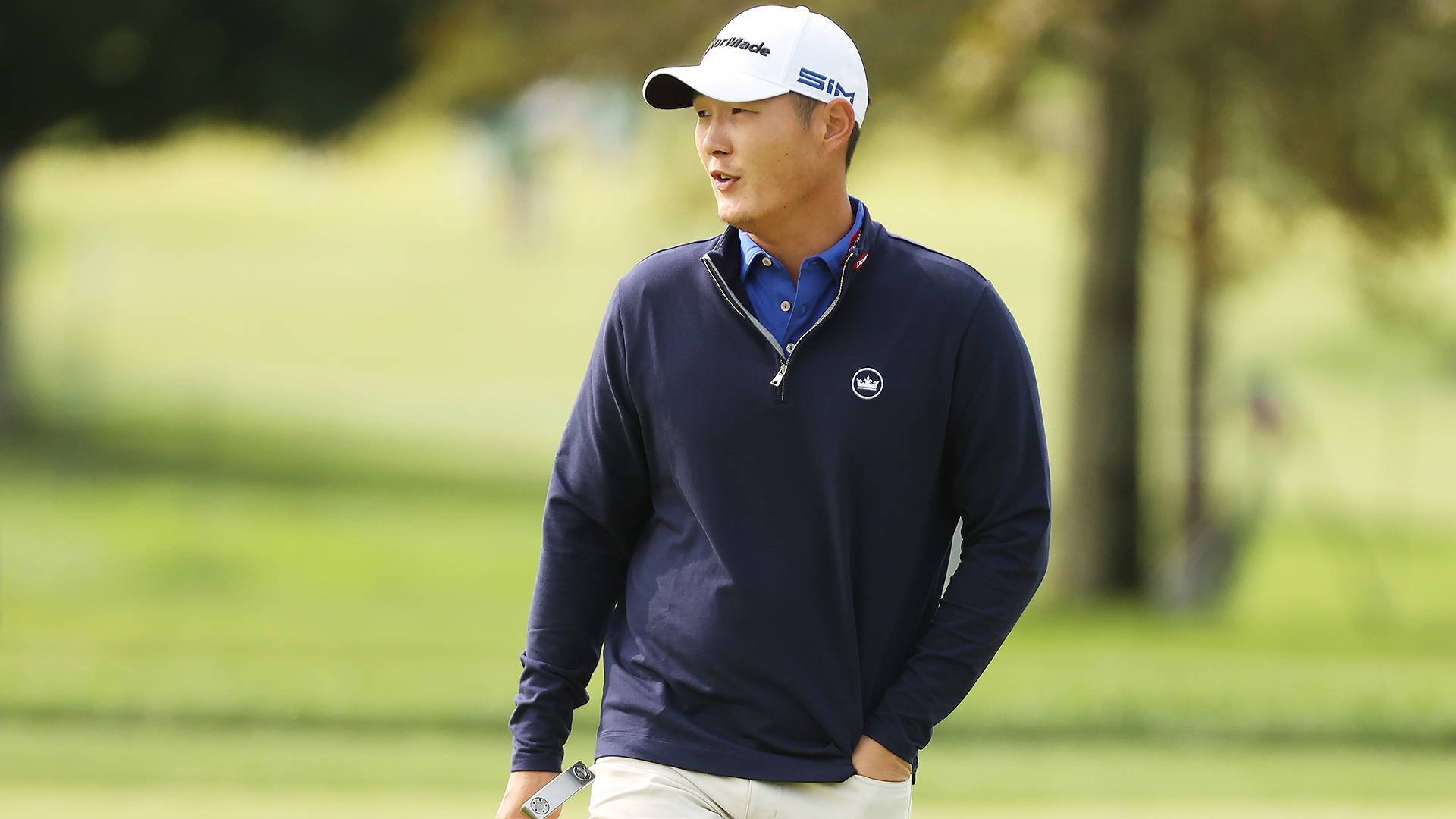 Days after withdrawing from the U.S. Open in the wake of a six-putt and outburst, Danny Lee apologized for what he described as "poor actions" at Winged Foot.

The 30-year-old Kiwi seemed in position to close out a solid third round over the weekend when he missed a 4-foot putt for par on the 18th green, leading to a minor meltdown. After a handful of halfhearted attempts, Lee's sixth putt found the hole for a quintuple bogey. He subsequently slammed his putter into his bag near the green and withdrew from the tournament shortly thereafter, citing a wrist injury.

Lee took to Twitter to apologize for the antics and pledge "better sportsmanship" in the future.

"I apologize for my poor actions at the U.S. Open last week. It was very unprofessional and foolish," Lee wrote. "My frustration took over me and combined with injury I had to fight with it for all week. Still just an excuse. I shouldn't [have] left like that."

Lee was one of the last players added to the all-exempt field, earning a spot at Winged Foot by virtue of his 45th-place finish on the final 2019-20 FedExCup points list. A former U.S. Amateur winner in 2008 at age 18, his lone PGA Tour win came at The Greenbrier in 2015. 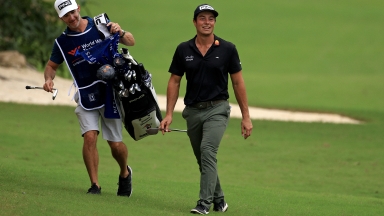 Practice makes perfect, but sometimes practice doesn't go perfectly, and Viktor Hovland had quite the driver scare before his round. 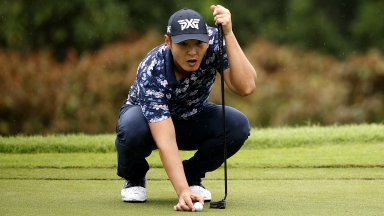 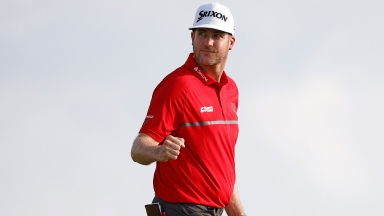 Taylor Pendrith’s big game is working just fine on the PGA Tour’s shortest course as he leads by three shots through three rounds.