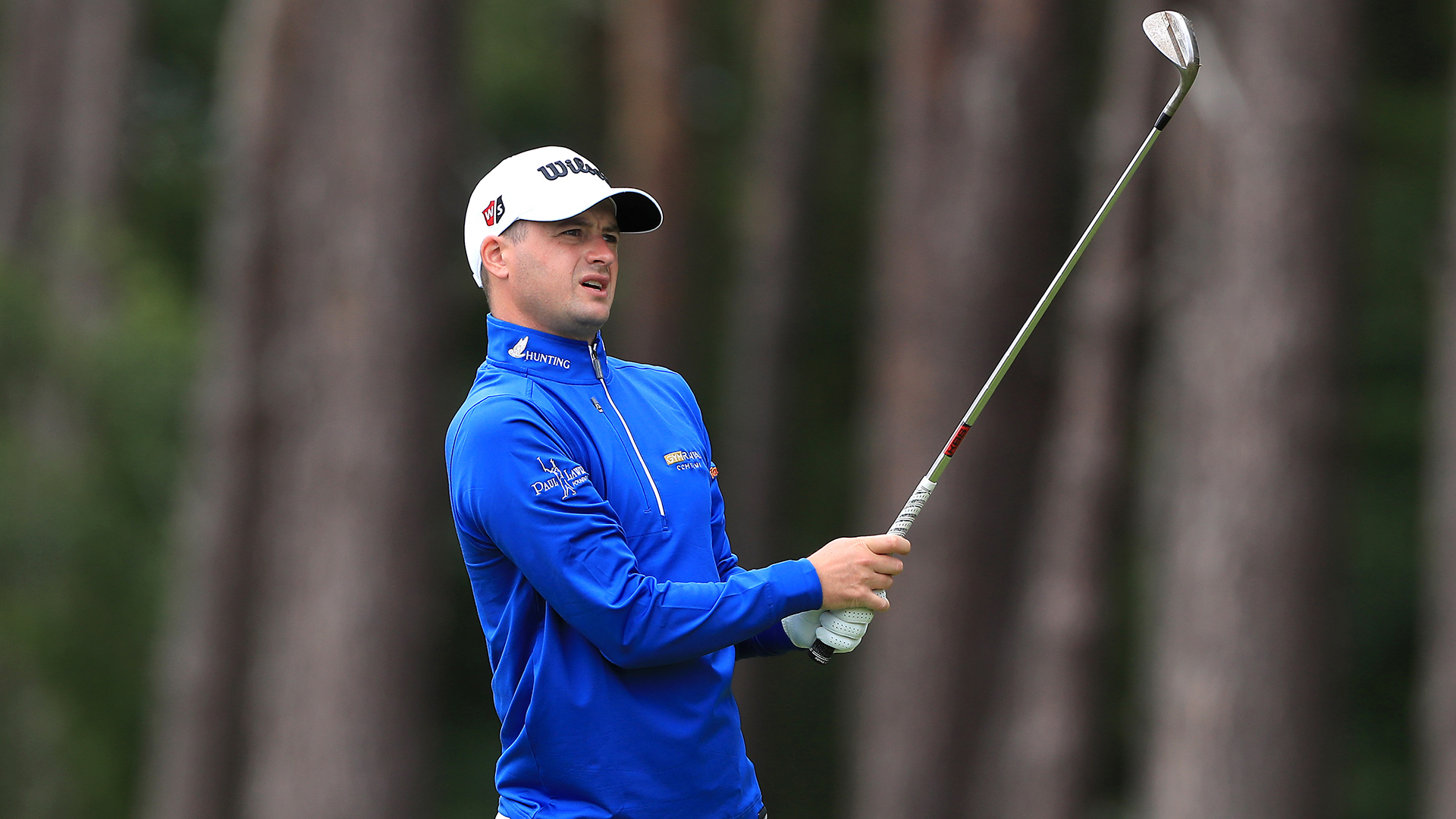 Scotland's David Law is the first leader of the European Tour's restart.

The 29-year-old Scotsman fired a round of 7-under 64 at Close House to take the Day 1 lead at the Betfred British Masters. He opened with five pars, ripped off seven birdies in an eight-hole stretch from Nos. 6-13, and kept a clean card on his way into the clubhouse.

He leads by one over Oliver Fisher, Renato Paratore, and Garrick Porteous.

Ranked 470th in the world, Law missed four consecutive cuts on the European Tour before the COVID-19 pandemic sent the circuit into a four-month hiatus. The winner of the 2019 Vic Open in Australia, he now seeks his second Euro Tour title.

“We've been lucky at home, not having anyone affected by the illness thankfully,” he said. “I've got a daughter who is 19 months old, so to have that extended time at home – I'll never get that again probably – so we had a great time.

“It was a nice time for me because I wasn't playing the best going into that break, so it was a good time to recharge and reboot.”

Tournament host Lee Westwood, the highest-ranked player in the field, shot 1-under 71 and was more than happy to share this bogey save from off the green at No. 13.

Now on an all-steak diet, Eddie Pepperell opened with 67 and is just three off the pace.

The British Masters is the first event of an improvised U.K. Swing for the European Tour, which had been suspended since the Qatar Masters wrapped on March 8. There are no fans on the property, and players, caddies and on-site personnel were informed last week that they'll be operating on a strict "buddy system" throughout their six-week sojourn through England and Wales. 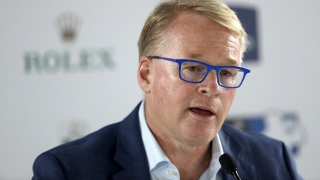 As the European Tour restarts in earnest this week with the British Masters, players and caddies are getting used to a new on-site experience. 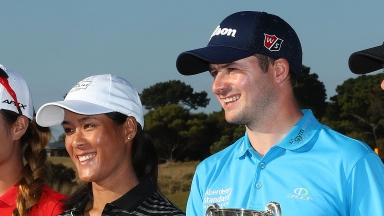 The Vic Open looked and felt different than any other event in golf, and its two champions definitely fit the theme of breaking through barriers. 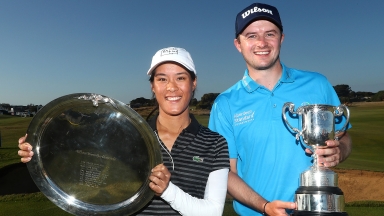 Celine Boutier of France claimed a two-stroke victory in the LPGA's Vic Open on Sunday while Scotland's David Law made eagle on the par-5 18th to win the men's title.