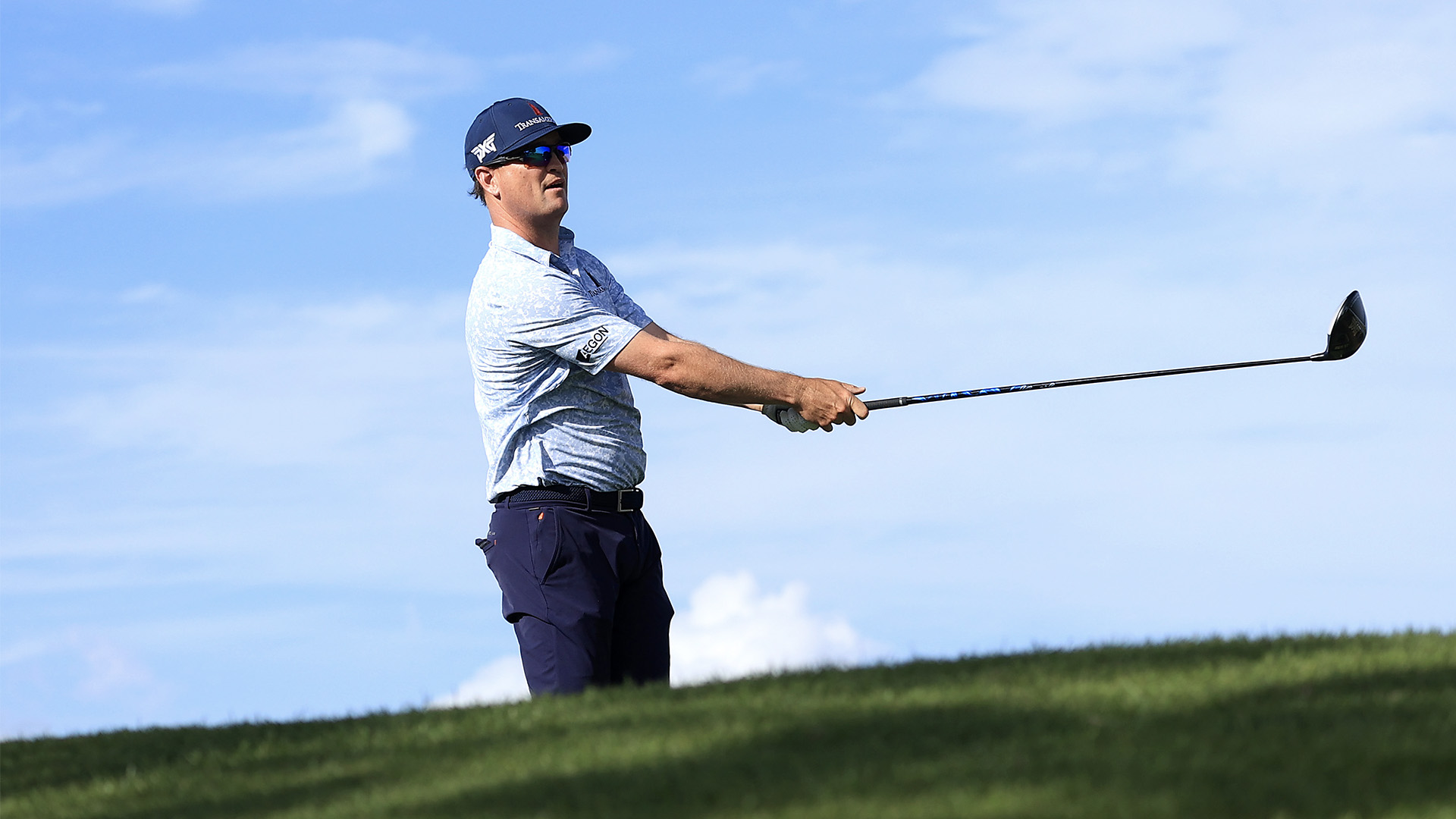 ST. SIMONS ISLAND, Ga. – For those making their first start at the RSM Classic, Thursday’s Chamber-of-Commerce edition was, at best, misleading and, at worst, an outright lie.

Clear skies and a gentle warm breeze welcomed the field to Sea Island Resort, which is almost always a call for the game’s best to start aiming for every flag. The predictable scoring assault started quickly.

Russell Henley was near-perfect on the more user-friendly Plantation Course early with birdies at Nos. 2, 4, 5 and 6 and he added four more on his inward loop for a first-round 64.

“I think I feel like I have to,” Henley said when asked if he felt like he needed to post a low score. “It seems like today there wasn't a breath of wind, just barely anything and it's rare here, so I knew there was going to be low scores.”

Things only went lower from there.

Chesson Hadley went one better on the Seaside Course with a run of five birdies through six holes starting at the seventh hole and Corey Conners was just behind him with a birdie run that spanned six holes and set the benchmark this season on Tour. The Canadian finished with a 62 on the par-70 host course.

St. Simons Island resident Zach Johnson shot a career-best at the RSM Classic with a 61 on Seaside and was still a shot off the pace that was set by Sebastian Munoz, who matched the tournament record with a 60 on Seaside to grab the early lead.

The RSM Classic has never been on the demanding side of the Tour ledger. That’s not what host Davis Love III would ever allow, but Thursday’s scoring was historic by any measurement. The 66.308 is the second-lowest scoring average on a single course (Seaside Course) in a single round on Tour since 1983.

All total, 135 of the 155 players carded rounds under par and given the conditions, and the forecast, it probably could have been even lower.

But it seems as if the fun is over.

It just wasn’t a perfectly warm day in November that led to Thursday’s scoring assault. Friday’s forecast calls for wind gusts to 30 mph and much colder conditions. Because of the two-course rotation, that means officials had to set both courses up for what was expected on Friday, not Thursday.

“I was talking to a couple rules officials yesterday and they kind of brought it up, when you've got two courses and you've basically got to play them the exact same and you've got a day where it's absolutely benign, the flags are just drooping, and then tomorrow the pins are going to be whipping, you've got to be set up for the pins whipping,” Johnson said. 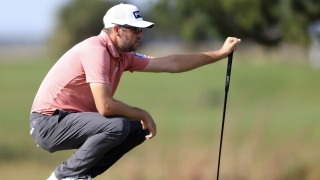 Conners was 1 under par through four holes when he rolled in a 5-footer for birdie start a run of six birdies, all within 5 feet.

The best example of this was on the par-4 14th hole on the Seaside Course that is always one of the layout’s more demanding holes, but it played more than a stroke under par on Day 1.

“More times than not it's a driver and a mid- to long-iron and today it was a 3-wood [off the tee], wedge because the tees were up, slightly down off the right and it's just not normal,” Johnson said. “I mean, I've hit, I'm assuming I've hit a head cover [fairway wood approach shot] in there at some point, but a lot of 6s and 5s [irons].”

Johnson knows that everything Sea Island gave on Thursday will easily be taken on Friday if the forecast is accurate. He’s played enough rounds on the Seaside to know that the conditions on Day 1 are the “anomaly” and both he and Stallings know what awaits.

“Last year on Saturday I had my worst career strokes gained putting round when that wind started blowing a little bit out of the north and the greens got a little crispy. I had some post-traumatic stress,” Stallings said. “I saw this running trail, I was furious after I got done with my round. Kind of got lost running and I ended up running almost a half a marathon basically just because I'm an idiot and I got lost.”

It was the perfect metaphor – Thursday’s sprint in perfect conditions followed by what promises to be a less-than-ideal marathon. 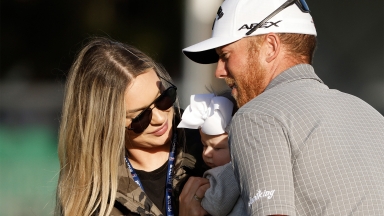 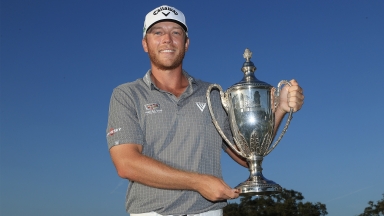 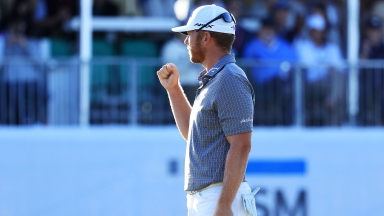