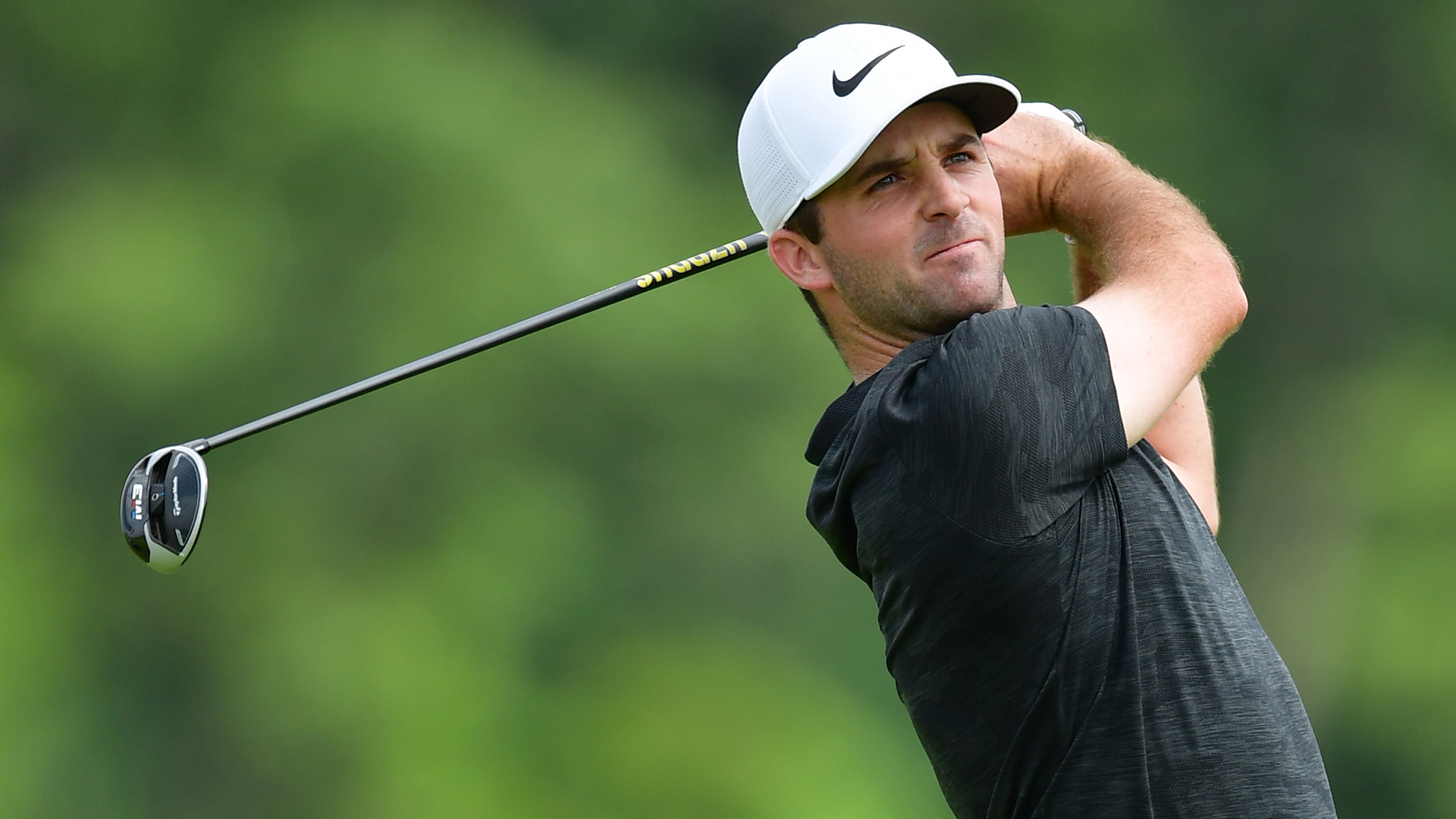 With the course soaked from rain the previous day, there were birdies aplenty during the opening round of the AT&T Byron Nelson. Here's how things look at Trinity Forest in Dallas, where Denny McCarthy holds an early lead as he looks to win for the first time on the PGA Tour:

What it means: McCarthy was a former standout at the University of Virginia and already has a pair of top-10 finishes to his credit this season. But he's now the man to chase after turning in a colorful scorecard, with the tournament favorite just two shots off the pace. Like McCarthy, the two players in closest pursuit are also off to strong starts in search of their first wins on Tour.

Round of the day: McCarthy got out of the gates slowly with a double bogey on No. 4, but he never looked back. Four straight birdies on Nos. 6-9 followed and set the stage for a tremendous back nine, as McCarthy shot a bogey-free 29 that included a run of eight birdies in nine holes from No. 6 to No. 14. He added two more coming home, playing his final 13 holes in 10 under.

Best of the rest: Hoge made it around Trinity Forest without dropping a shot, carding four birdies on the back nine and adding three more while coming home on the front. It's been a lean year for Hoge, who has missed 13 of 21 cuts this season and hasn't cracked the top 25 since the Safeway Open in October. But he turned things around Thursday in Dallas, recording just his second sub-70 round in his last 10 individual starts.

Biggest disappointment: Former world No. 1 Luke Donald contended at the Valspar Championship in March as he returned from a back injury, but that comeback suffered a setback with a 5-over 76 in the opening round in Dallas. On a day when more than half the field broke par, Donald bogeyed half his holes and finished ahead of only two players despite carding a quartet of birdies.

Main storyline heading into Friday: Keep an eye on Koepka, who barely broke a sweat in his opener despite having never seen the front nine before. As the only player in the field ranked inside the top 10, he was an understandable pre-tournament favorite and backed up that billing with a 65 that puts him firmly into the mix as he looks to head to his title defense at Bethpage with a bit of extra momentum.

Shot of the day: Playing on a sponsor exemption, former quarterback Tony Romo gave the Dallas fans plenty to cheer about when he pitched in for eagle from in front of the green on the par-5 seventh.

Quote of the day: "I got a yardage book." - Koepka, whose front-nine practice round was rained out Wednesday. He responded by making five birdies over the nine-hole stretch in the opening round. 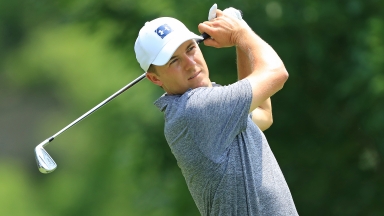 Spieth: Progress is 'night-and-day' since Nelson

It was an up-and-down day for Jordan Spieth, but after closing with a couple late birdies and a clutch par save on No. 18, the former world No. 1 has seen 'night-and-day' difference the last three weeks. 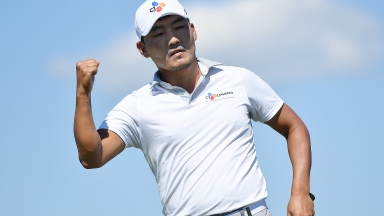 Prize money and FedExCup points breakdowns for winner Sung Kang and the rest of the players who made the cut at the 2019 AT&T Byron Nelson. 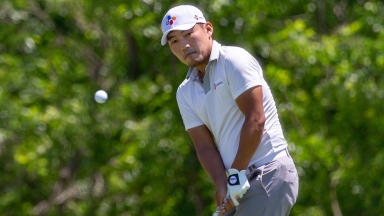 Sung Kang captured his first PGA Tour title Sunday at the AT&T Byron Nelson. Here are the golf clubs he used to get the job done.