Denny McCarthy WDs from Travelers after testing positive for COVID-19 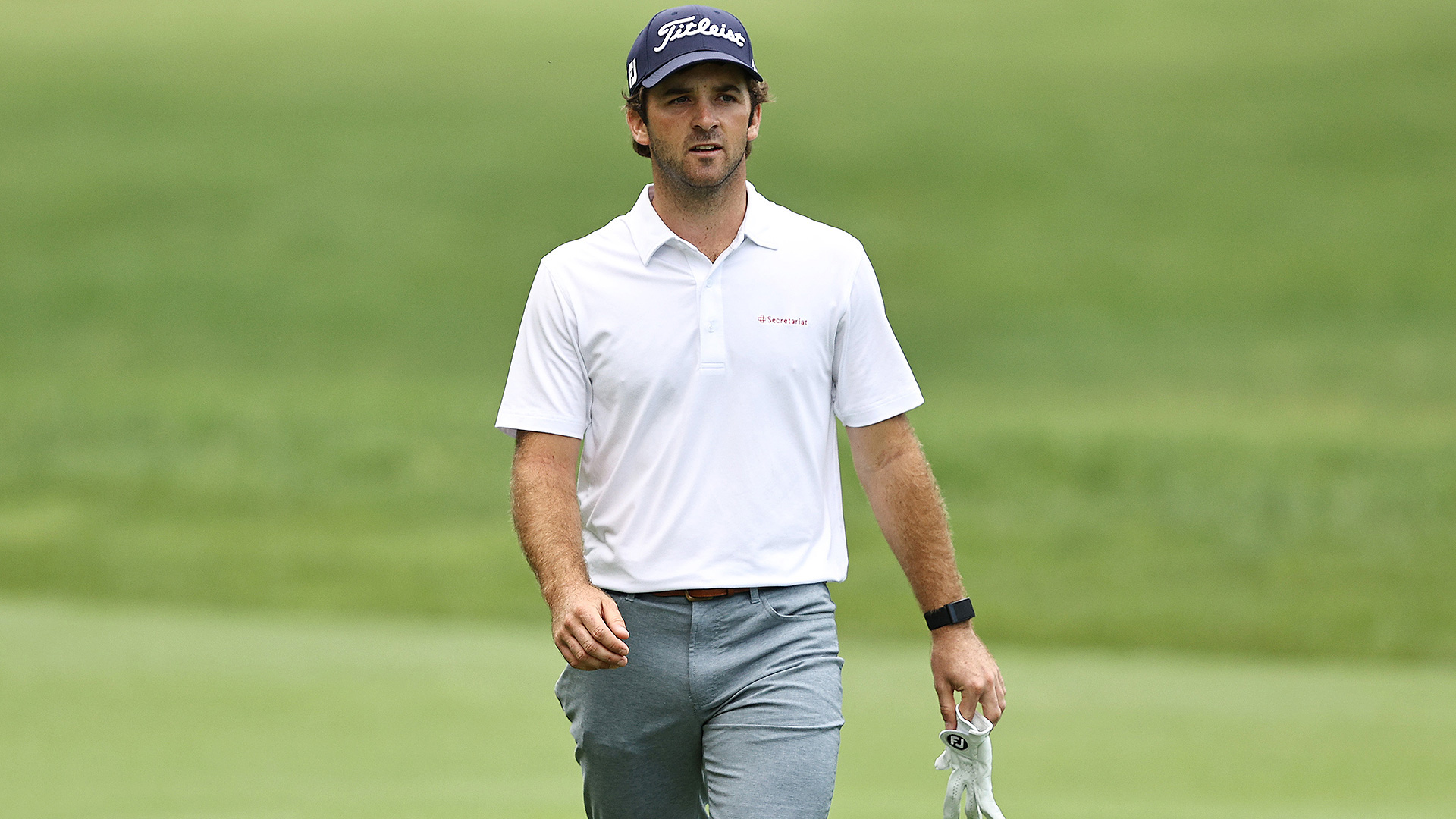 McCarthy, who opened with 67 at the Travelers Championship, has withdrawn from the event, the seventh player to pull out of the field because of COVID-19-related reasons. He was set to tee off at 1:30 p.m. Friday with Bud Cauley and Matt Wallace.

“I feel OK,” McCarthy said in a text to GolfChannel.com. “I woke up in the middle of the night and my body was really achy and sore and figured something was wrong.”

McCarthy tested positive Friday morning and, per Tour protocols, must self-isolate for least 10 days. After the Travelers, McCarthy, who lives in Jupiter, Florida, was planning to visit his family in Maryland but now has other plans. He’d played each of the first two events of the Tour’s restart, beginning with a 66th-place finish at Colonial and then a missed cut last week at the RBC Heritage. McCarthy is ranked 59th in the FedExCup standings.

“I’ll deal with it and move on,” he said. “Sucks. Feel like I figured some things out this week and was ready for a nice stretch.”

McCarthy is the second player this week to test positive for the virus; Cameron Champ announced Tuesday that he had tested positive at a pre-tournament screening. Brooks Koepka, Chase Koepka and Webb Simpson also pulled out of the event "out of an abundance of caution," despite testing negative.

About 90 minutes after McCarthy's statement Friday, Cauley announced that he tested negative twice but was withdrawing from the event as a precautionary measure. Wallace, the third member of the group, continued to play as a single. 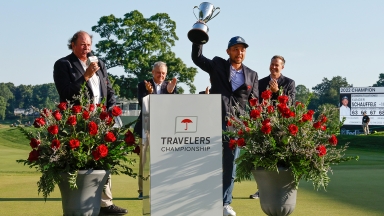 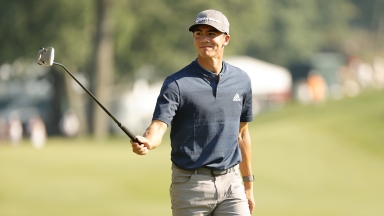