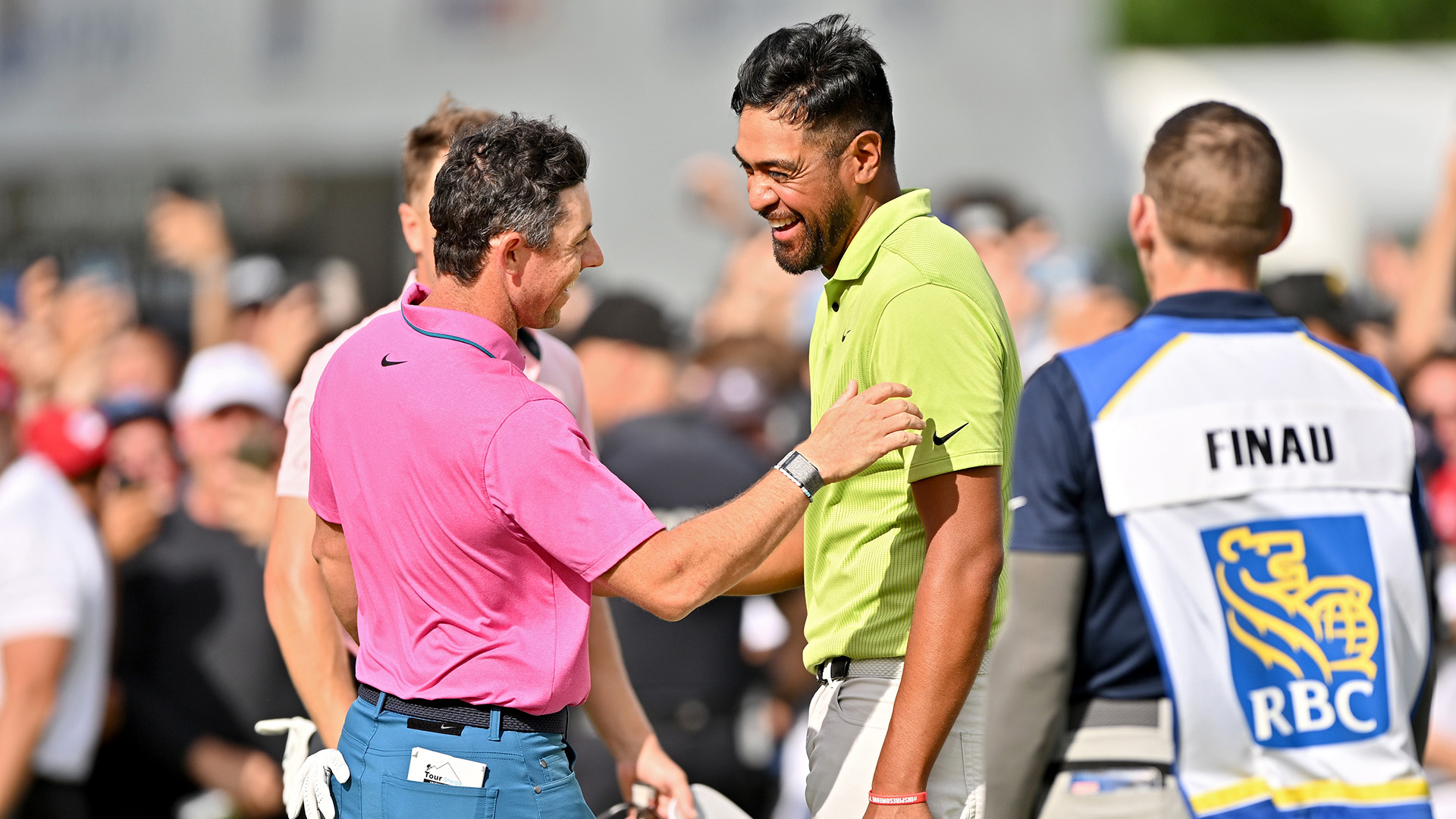 Rory McIlroy and Tony Finau are favored this week at the DP World Tour Championship and RSM Classic, respectively.

McIlroy – listed at +320 with PointsBet Sportsbook – came off a fantastic summer that included winning the FedExCup and carried that momentum right into the fall, defending his title at the CJ Cup and ascending to world No. 1.

Now the four-time major winner is looking to become champion of the DP World Tour, as well. To do so, he’ll have to fend off an elite group of challengers including Jon Rahm, Matthew Fitzpatrick and Viktor Hovland, all of whom are +1000 or better to finish on top this week.

Finau – listed at +800 – is also looking to keep momentum after three wins in his past seven starts, including last week at the Houston Open. His competition at the RSM Classic isn’t quite as tough as McIlroy’s in Dubai, but Finau will still have to hold off the likes of Brian Harman, Seamus Power and Jason Day if he looks to go back-to-back.

Here is a look at the notable odds for this week’s DP World Tour Championship and RSM Classic: 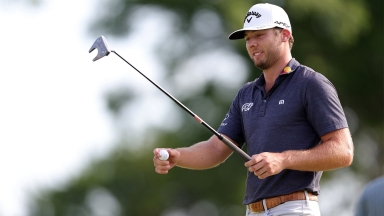 Sam Burns is the betting favorite to win a second-straight Sanderson Farms while Rory McIlroy is the favorite at the Dunhill Links. 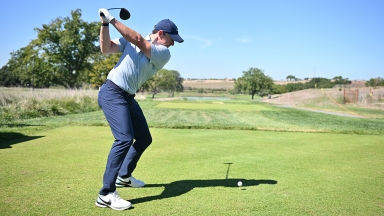 Rory McIlroy is the betting favorite at the DP World Tour's Italian Open, which is being played at Marco Simone Golf Club, the site of the 2023 Ryder Cup. 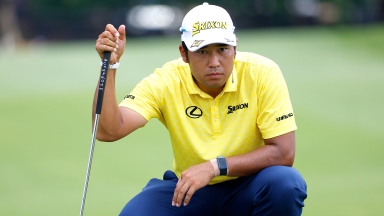 Hideki Matsuyama and Max Homa are co-favorites at the first PGA Tour stop of the 2022-23 season.