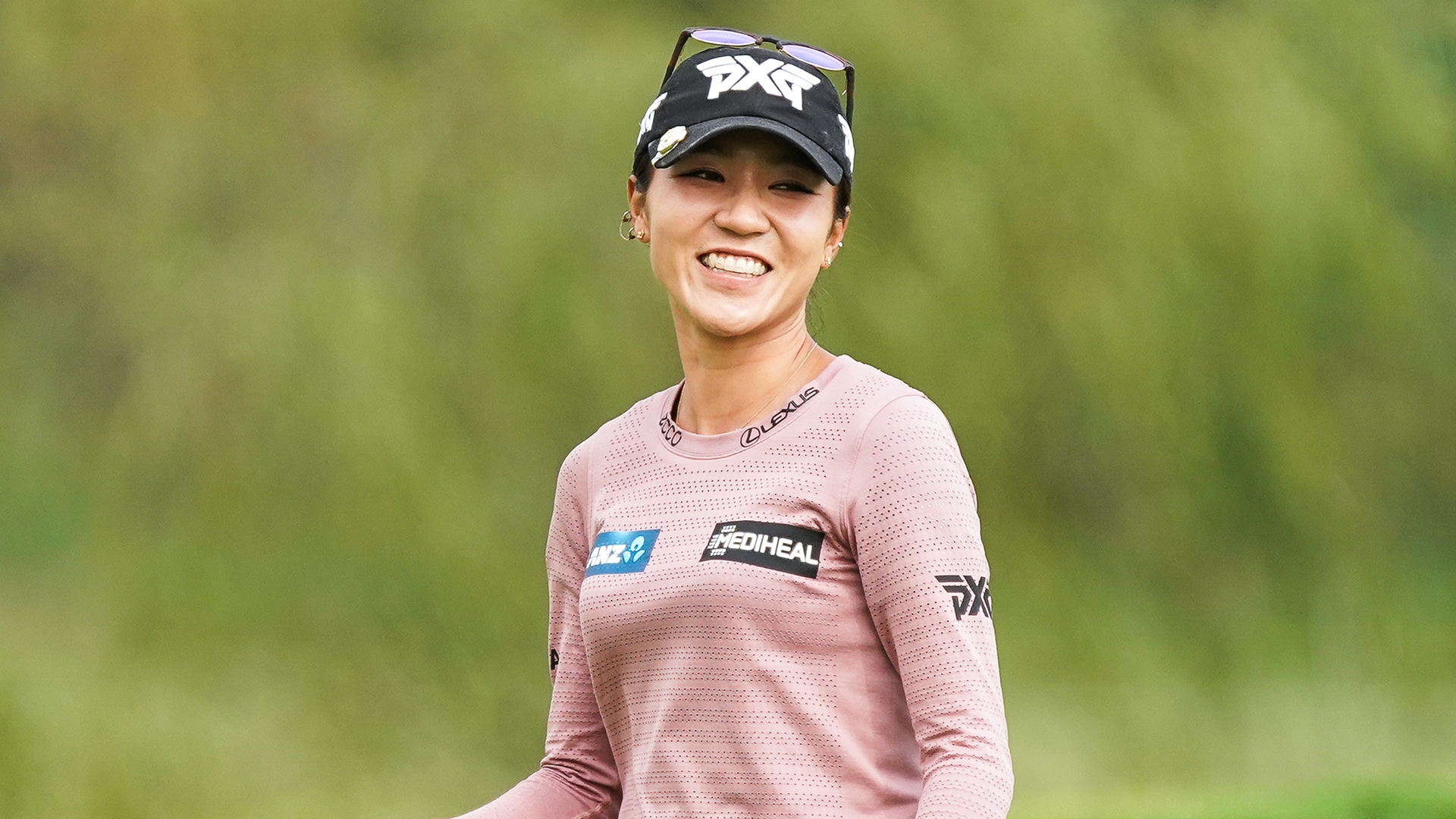 Lydia Ko raced to a lot of records as one of the greatest teen phenoms ever.

Youngest to win an LPGA title at 15.

Youngest to win a women’s major at 18.

Youngest to win the Rolex Player of the Year Award, also at 18.

Over the years, however, she has enjoyed poking fun at herself, reminding us that when it came to driving, she wasn’t exactly a prodigy. By driving, we mean operating an automobile, but she had some big news for media Thursday in a conference call, set up to celebrate the release of the LPGA’s newest “Drive On” installment.

At 23, she finally got her driver’s license, in Orlando, where she makes her American home. She was giddy about it.

Actually, Ko seemed old for her age the moment she stepped on to the world stage, but, apparently, that didn’t make passing her road test any easier, though she proudly affirmed that she did so on her first try.

“I was very nervous,” Ko said. “I was like sweating, getting really sweaty in my hands. It was kind of what it feels like on the 18th hole when you’re coming in with a one-shot lead.”

The LPGA’s newest “Drive On” installment, part of an ongoing campaign designed to celebrate and inspire women, features Ko. As part of it, she wrote a letter to her 15-year-old self:

Ko went on to tell her 15-year-old self what she has learned most through her success and failure:

Your golf swing may come and go, but your family and friends, the people who care about you, will love you no matter what you shoot. Trophies are symbols of what you’ve accomplished in the past. Your family and friends represent who and what you can be in the future. Their hugs, their presence, their laughter is life’s greatest victory.

You can read the entire letter here.

Ko, a 15-time LPGA winner with two majors, is committed to playing the LPGA’s restart in two weeks at the Drive On Championship at Inverness Club in Toledo, Ohio. She’s eager to return to competition, having spent the past five months in Orlando, mixing golf with tennis, some rock climbing and working out to get her body stronger.

“I think these last few years in my golf game hasn't been some of the greatest, results‑wise, but I think it's been a few years that I've really been able to learn a lot about myself, and really reflect on how I want to go forward in my career that's coming up,” she said. “With golf, we're lucky that we have so many opportunities, and it's a sport that we can really play for a long time, as long as you don't have many injuries and all that.”

Ko likes the Toledo area. She won two of her LPGA titles at the Marathon Classic, which she plans to play in three weeks. Her last title came two years ago, at the Mediheal Championship.

“I think the biggest key for me over the goods and the bads is just saying, 'You know what, no matter what, just keep your head high, keep working hard and believe in yourself,’” she said. “That's all you can do.

That’s the “Drive On” spirit the LPGA will celebrate when Ko resumes her golf journey in Toledo. 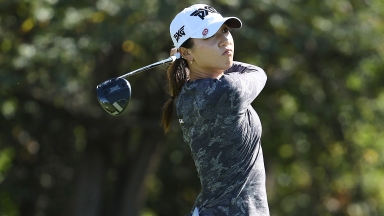 With laughs and length, Ko contending again at a major

Lydia Ko, longer off the tee with Sean Foley's assistance, and enjoying herself on the course, is in contention at the KPMG Women's PGA. 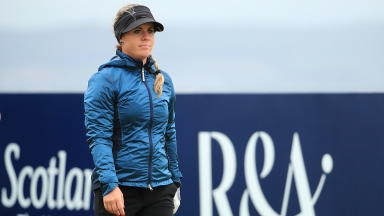 Dani Holmqvist leads the AIG Women's Open after a windy and rainy Friday at Royal Troon, a shot ahead of Austin Ernst and two ahead of a group that includes Lydia Ko. 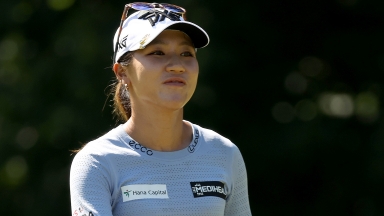 Up 4, Ko eyes her first LPGA win in two years

Lydia Ko carded a 3-under 68 and doubled her lead in the Marathon Classic, where she eyes her first win two years.