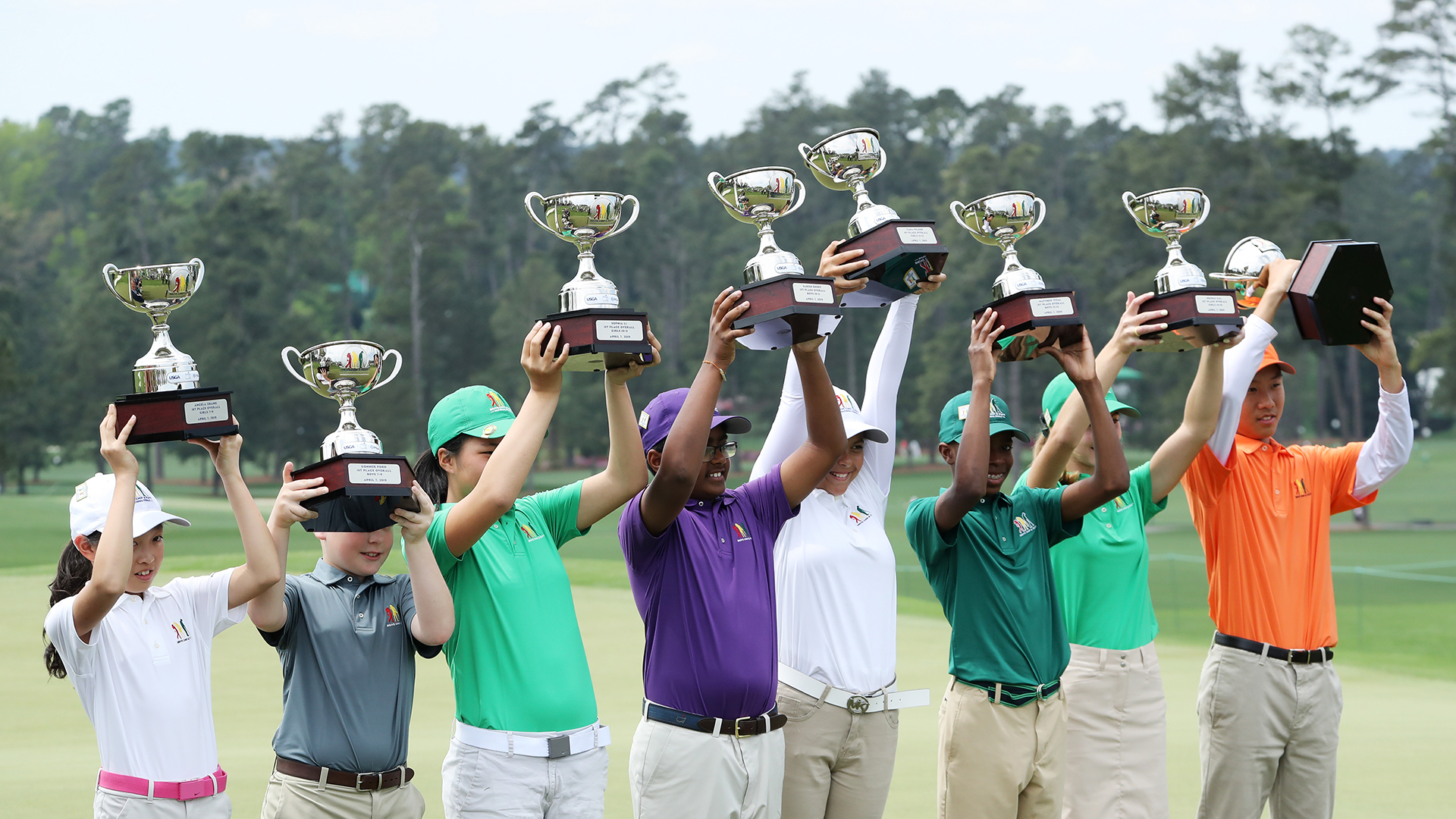 Originally scheduled on the eve of Masters week, this year’s Drive, Chip and Putt National Finals has been rescheduled for April 2021.

Announcing the decision Friday, Augusta National Golf Club canceled this year’s event but said that it will invite each national finalist to compete at Augusta National in the same age division for which he or she previously qualified, regardless of their age on that date. The event has been rescheduled for April 4, 2021.

When Augusta National previously announced the postponement, on March 13, there was optimism that they’d be able to host the Masters and the other amateur events (including the Augusta National Women’s Amateur) “at some later date,” once the threat of the coronavirus has passed. But the club, guided by public health experts, has instead decided to cancel this year’s competition.

As a result, the 2020-21 Drive, Chip and Putt qualifying season, which was set to begin May 2, will also be canceled.

The club added that the cancelation of the DCP does not affect its Masters Tournament rescheduling efforts.

“We share in the disappointment of all those who were anticipating the start of Drive, Chip and Putt local qualifying, as well as this year’s National Finalists, who worked so hard to prepare for this April,” said Augusta National and Masters chairman Fred Ridley. “These decisions protect the health and well-being of the program’s many important constituents and were made independently from our Masters Tournament rescheduling efforts. With no qualifying this summer, we are pleased to maintain this wonderful tradition by welcoming these 80 boys and girls to Augusta National next April.”

Those who bought tickets to the Drive, Chip and Putt National Finals will be refunded in May and guaranteed the opportunity to purchase tickets for next year’s championship. 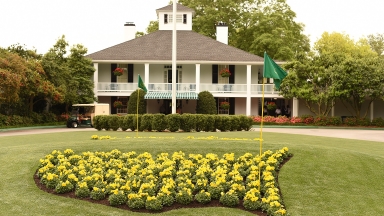 Masters Tournament 101: A guide to the major

Take a look at some answers to frequently asked questions of the Masters Tournament and Augusta National. 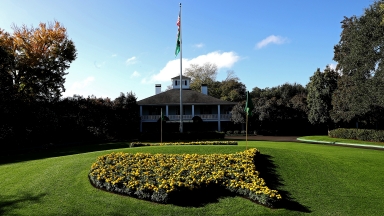 Augusta National chairman Fred Ridley announced on Wednesday a partnership with  Augusta University Health to help expand its ability to administer COVID-19 vaccinations throughout the community. 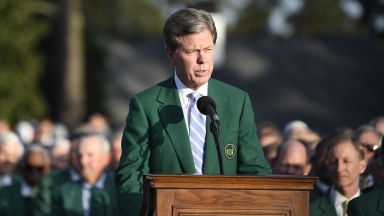 Augusta National Golf Club is donating $2 million to the Augusta area in response to the COVID-19 pandemic.