Du Toit, caddie to use only hockey player names to talk yardages 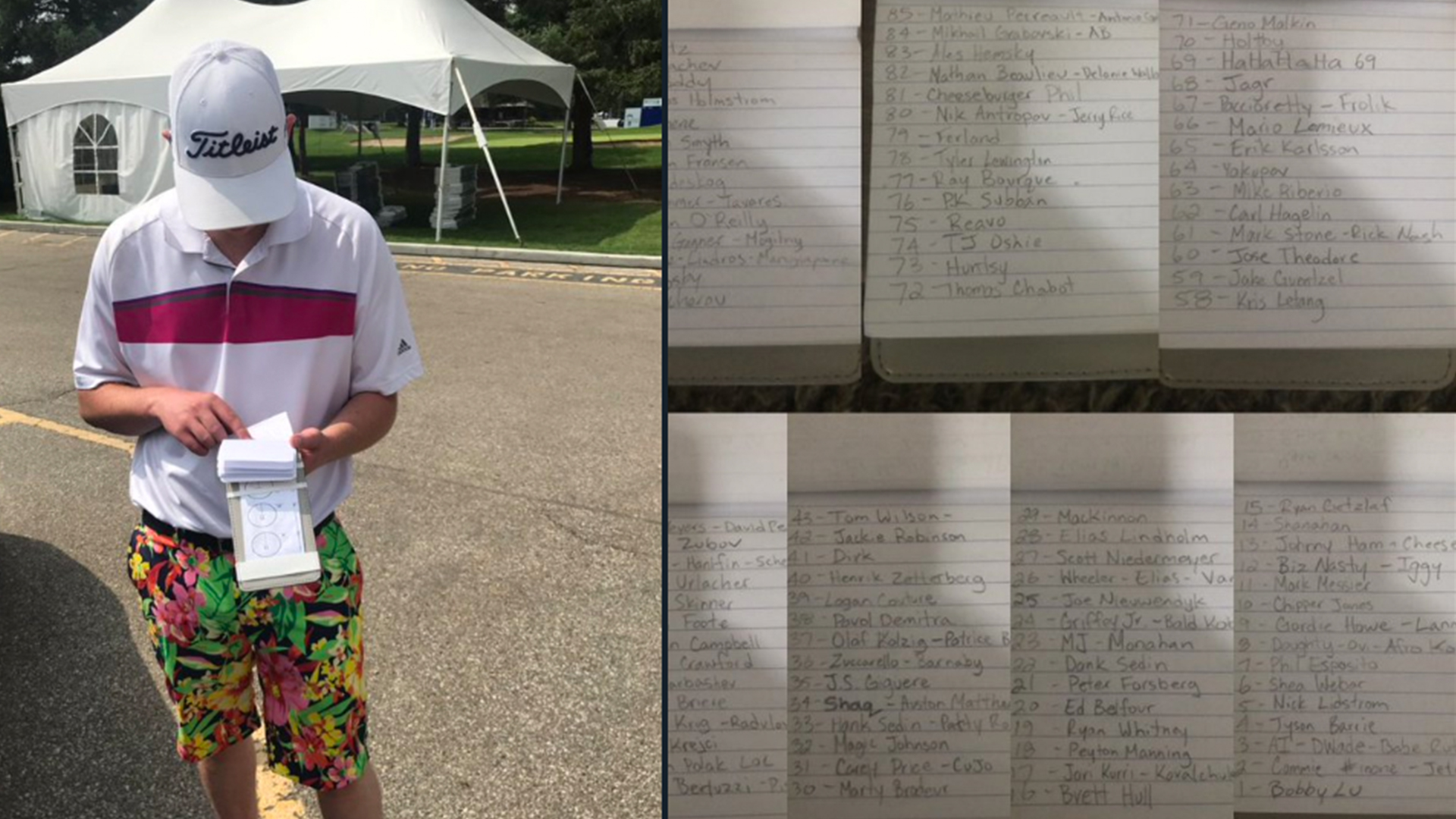 One Mackenzie Tour pro is switching things up this week at the 1932byBateman Championship in Edmonton.

Like, *really* switching things up. Going so far as to not use a single number in the event this week.

This is where you ask, well how will they get the yardages to the holes? Jared Du Toit and his caddie, Nolan Renwick, wrote down the numbers one through 99, then wrote down mostly corresponding hockey player jersey numbers next to them. They also used a few other notable athletes from other sports like Magic Johnson and Jackie Robinson.

That’s how they will communicate numbers this week on the course.

I picture it going something like this: ‘You’ve got Wayne Gretzky to the hole, but Sidney Crosby to the front. You want to land it about Gabriel Landeskog.’

Graham DeLaet replied to du Toit’s tweet, and said him and his caddie do the same thing often, too. 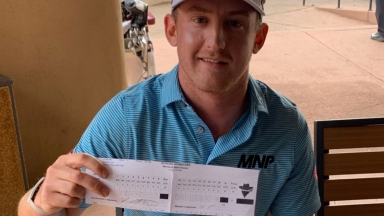 Jared du Toit carded a final-round, 11-under 59 in the only 59 the Outlaw Tour has ever seen. 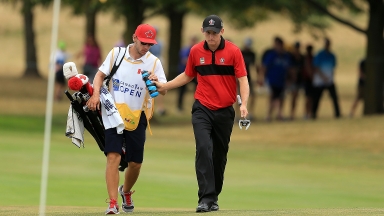 Canadian amateur Jared du Toit finished T-9 at the RBC Canadian Open after shooting a 1-under 71 while playing alongside Brandt Snedeker in Sunday's final pairing. 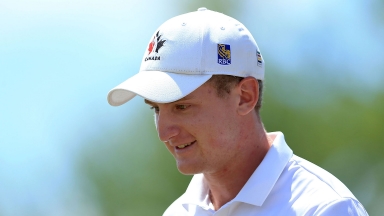 Brandt Snedeker leads Dustin Johnson and Canadian amateur Jared du Toit by one at the RBC Canadian Open. Here's what You Oughta Know heading into Sunday.