Dustin Johnson keeps his trophies in a box, but would love to add one more 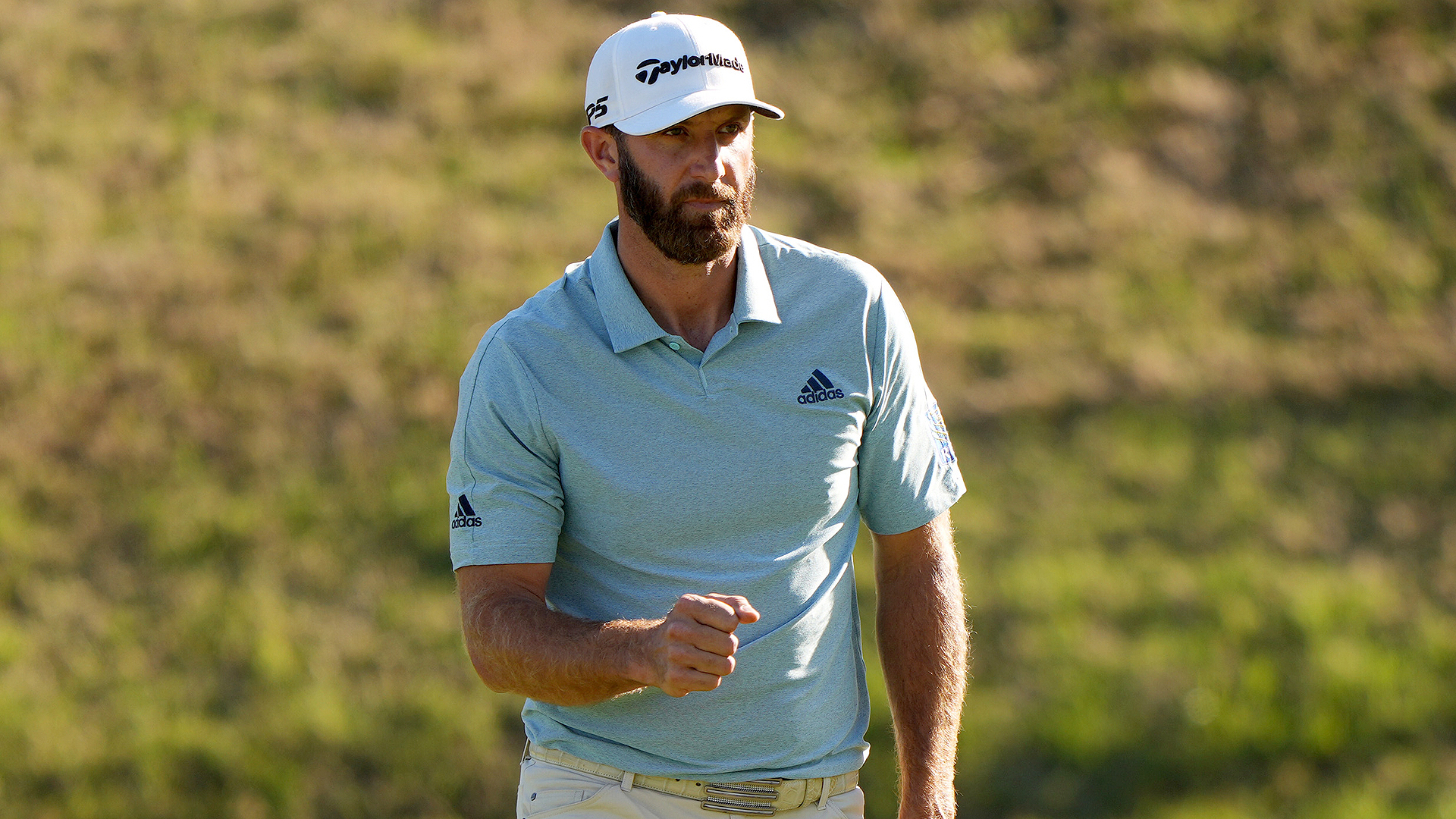 A few weeks ago at the Masters Tournament, Rory McIlroy detailed his trip to Tiger Woods’ house, noting that Woods only displayed his major championship trophies. The rest of his 82 PGA Tour wins – more than 100 worldwide – were at Tiger’s mom’s house, in his office maybe, “and a few are wherever,” McIlroy relayed.

Dustin Johnson knows where his trophies are.

They are boxed up in his office.

“We're kind of in between houses, so I didn't unpack anything, even though I've been there for like three years, but just never unpacked any of them,” the world No. 1 said Wednesday at the Valspar Championship. “They're all sitting together in boxes. I've got a few of them out.”

“Yeah, that's sitting out – actually it's not. I keep it in the case because I want it to look nice,” he said.

Johnson is making his second appearance at the Copperhead Course in the last decade (T-6, 2019). It's his first start since a tie for 13th at the RBC Heritage, which came on the heels of a missed cut in his Masters title defense.

“I feel like it's really close. You know, I just haven't put it all together, especially for a week. But I feel like I'm driving it good again. Just the only thing, just a little off with the irons at Hilton Head,” he said.

“But it feels like it's getting better and it's trending in the right direction.”

A DJ flow might be forthcoming. He has a history of ebbing and then overwhelming.

After a win at last year’s Travelers Championship, he shot 80-80-78 in his next three rounds, going MC-WD, in the process. He got a little better with a T-12 at the WGC-FedEx St. Jude and tied for second at the PGA Championship.

Then came the flow as he went win, runner-up, win in the three playoff events to secure the FedExCup trophy and Player of the Year honors. He continued that run with a T-6 at the U.S. Open, a T-2 at the Houston Open and his first green jacket at Augusta National.

Johnson has since picked up one victory, that being in the European Tour’s Saudi International. He hasn’t had a top-10 on the PGA Tour since February’s start at Riviera. 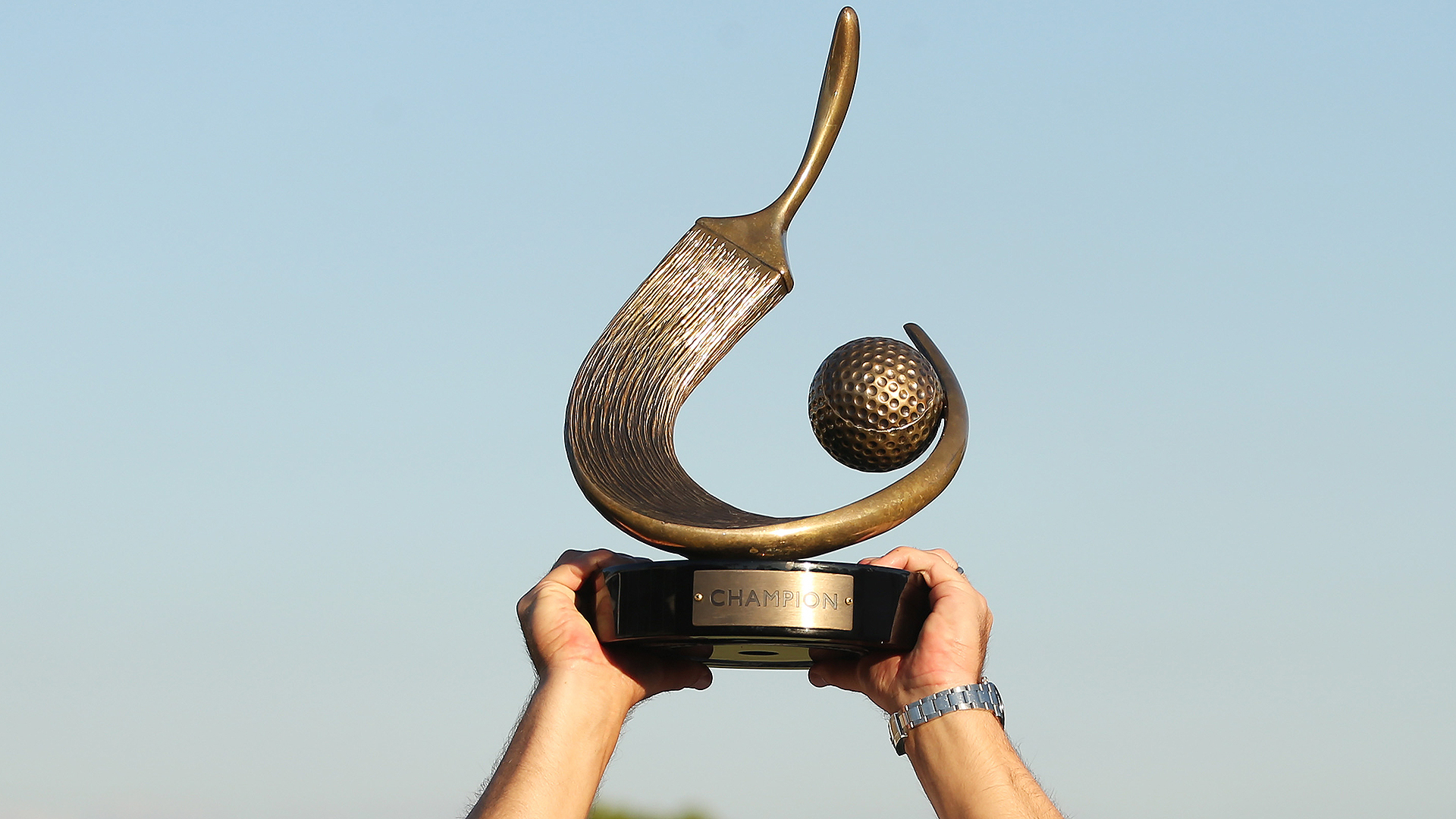 Wednesday morning, Johnson sat beside the Valspar Championship trophy, which could be his 25th PGA Tour prize come Sunday – wherever it might rest. 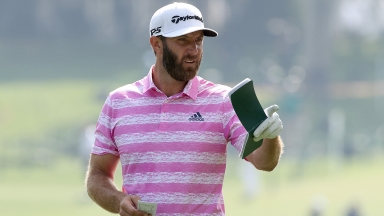 Dustin Johnson missed the cut at the Masters Tournament, but he's still the man to beat at the RBC Heritage. 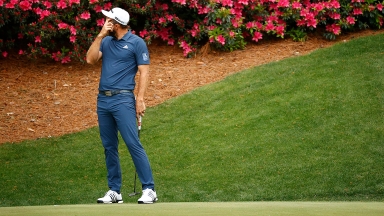 For the third time in the last five years, the defending champion is exiting the Masters Tournament early as Dustin Johnson missed the cut. 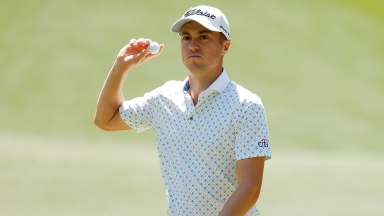 JT has chance to reclaim world No. 1 with win

Dustin Johnson’s stay atop the world rankings could come to an end this week if Justin Thomas also ends his Masters reign.