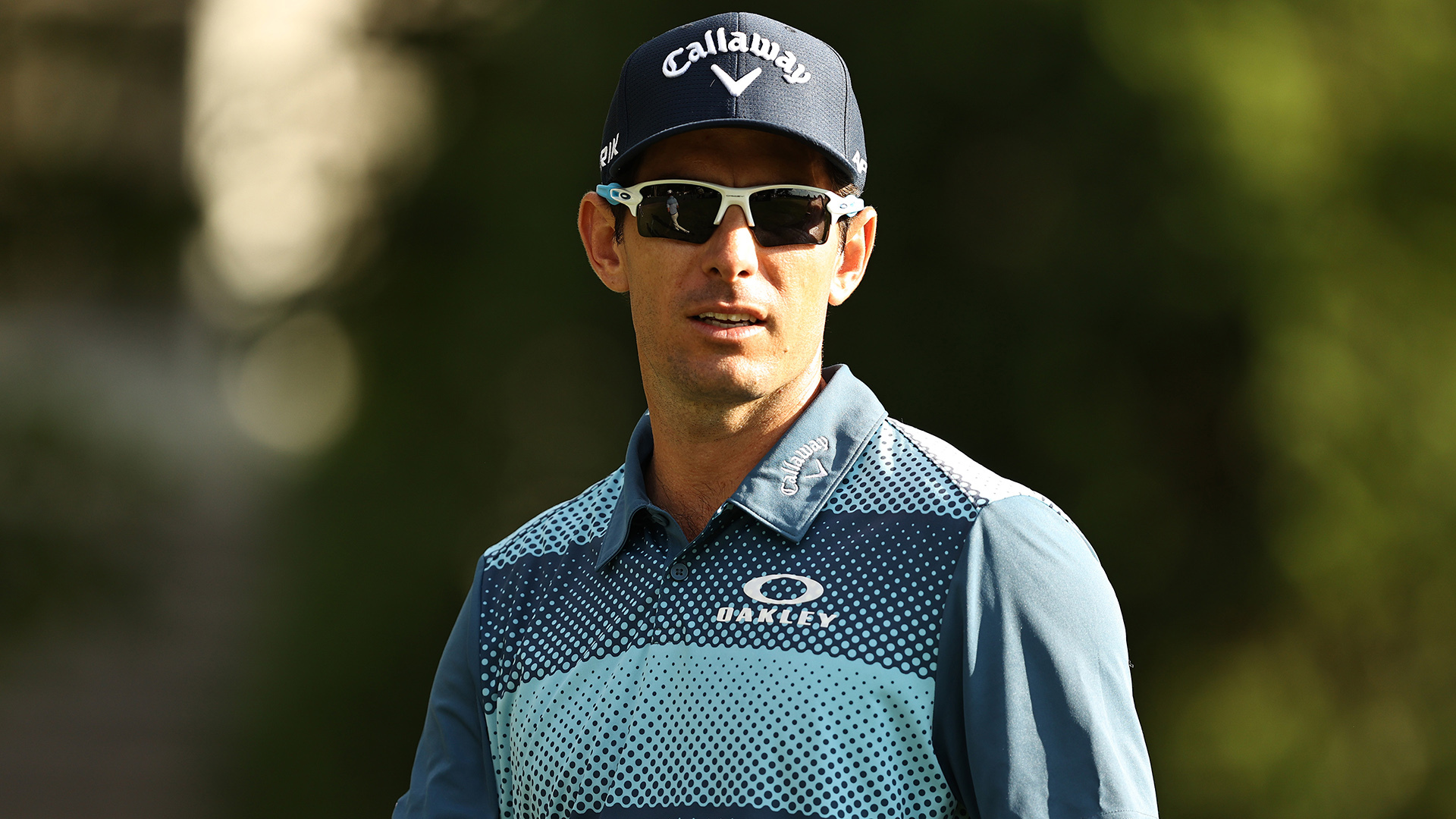 Dylan Frittelli is the latest PGA Tour pro to test positive for COVID-19.

The PGA Tour announced Sunday night that Frittelli, who missed the cut at the Travelers Championship, came up positive in the Tour's pre-charter flight screening for players traveling from Hartford to Detroit. He has withdrawn from next week's Rocket Mortgage Classic and will enter self-isolation.

"I am experiencing no issues and feel great physically and was surprised and disappointed to learn of the positive test today," he said in a statement. "I'm thankful for the WHOOP strap notification of a minor increase [0.3] in my respiratory rate overnight. However, I'm most thankful for the Tour's assistance, procedures and protocols, which I will continue to follow during my self-isolation, so as to keep everyone safe. I look forward to getting back on Tour once it's safe to do so."

Frittelli played with J.T. Poston and Ian Poulter for Rounds 1 and 2 in Connecticut. The PGA Tour said in its statement that "after conducting the necessary contact tracing, the Tour's medical advisors are not recommending any additional testing at this time."

Frittelli is the fourth PGA Tour pro to test positive for COVID-19, following Nick Watney, Cameron Champ and Denny McCarthy. Champ announced via Twitter on Saturday his positive result earlier this week was followed up by three consecutive negative results, allowing him to travel home.

The Tour announced changes to its testing policies on Saturday morning, stipulating that players, caddies and other officials will not be allowed at a tournament site without first passing an in-market test upon arrival.

Frittelli, last year's John Deere Classic champion, is currently ranked 50th on the FedExCup points list, with three top-10 finishes in 17 starts this season. He played all three events following the Tour's restart, missing the cut at Colonial, tying for eighth at Harbour Town, and again missing the cut at TPC River Highlands. 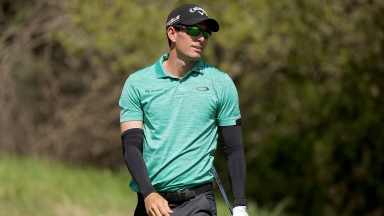 Frittelli hits ball in moss, then gets penalized 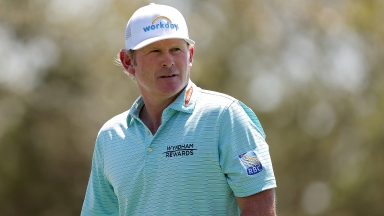 Brandt Snedeker and Beau Hossler each shot rounds of 5-under 67 to join J.J. Spaun and Dylan Frittelli atop the leaderboard after Day 3. 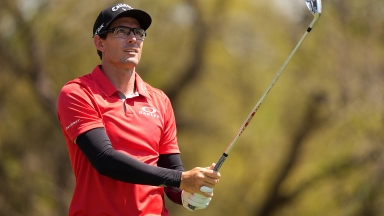 Dylan Frittelli became the first player to advance to the weekend at the WGC-Dell Technologies Match Play ... after a loss.